A Good Week For International Change 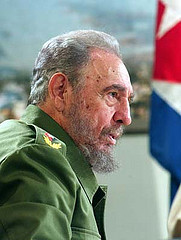 One response to “A Good Week For International Change”