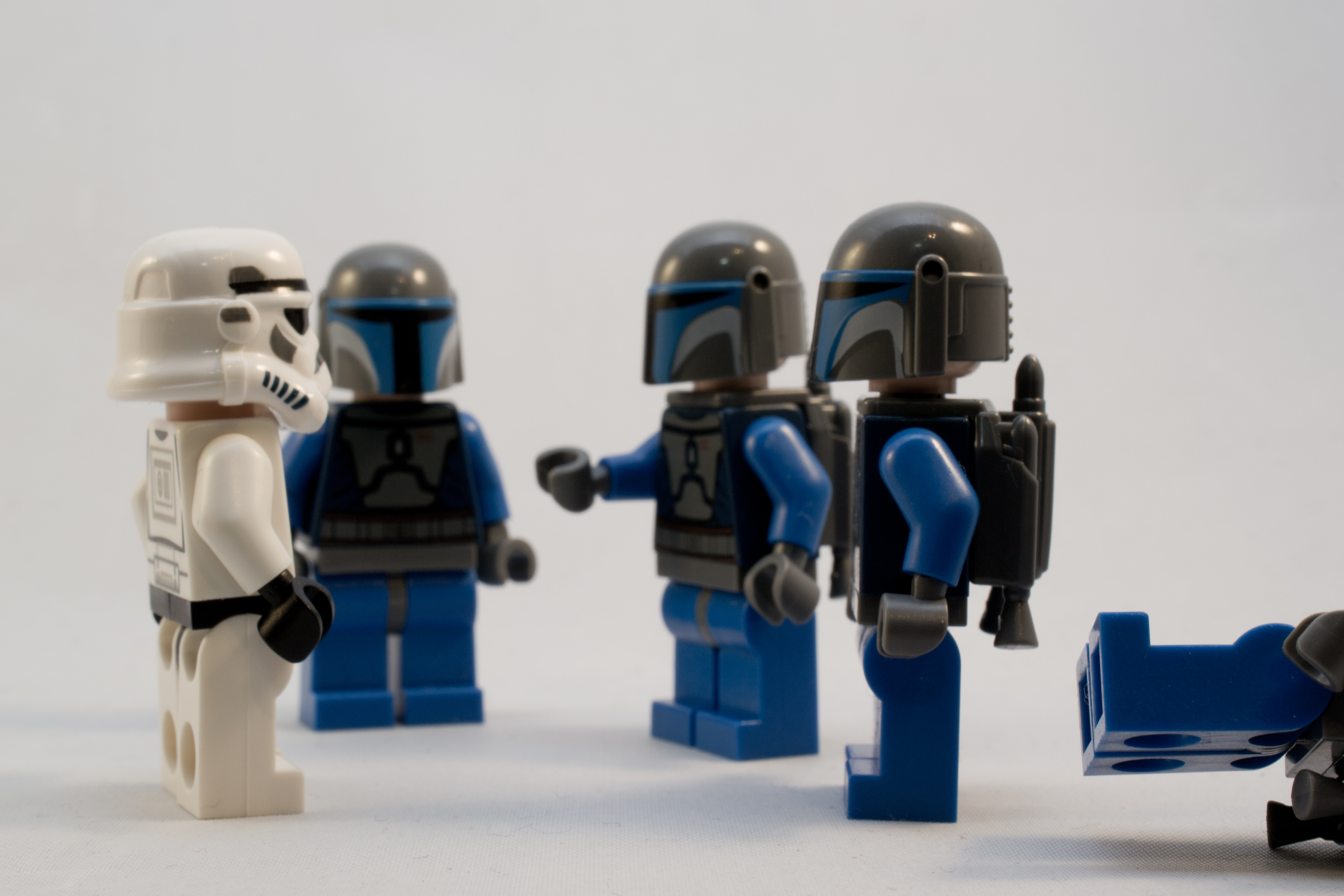 If we cede all moral theory, any notion of spiritual or religious rewards or justifications, or any through-going vision of philosophy, is there a rational case to be made for something like the Golden Rule, most often rendered in English as: “Do unto others as you’d have them do unto you”?

The obvious answer is, no. I’ve ceded the fact that religions preach it, philosophers have pieced together complex arguments to justify it, and that it may just make you feel better because of your sense of right and wrong. But I think I’ve found, hidden in a less-explored bit of Buddhism, a practical case for the Golden Rule.

“The Bliss of Blamelessness” is essentially the theory that the highest happiness in life comes from knowing that you’ve done no wrong to anyone. Knowing that you bear no blame for the pain you or anyone else anywhere experiences is purported to be a heightened and lasting happiness. If we take that characterization, I think it’s normal and sane, to think it so good that even the greediest part of yourself, your inner Smeagol, might greedily want it.

Now it’s worth making two things about this purported bliss clear. One: it cannot arise from delusion; and two: few people will experience this state fully in their lives.

To tackle the first point, the facile argument against the idea of the “bliss of blamelessness” is that simply believing yourself blameless should give you the great satisfaction without the work. It seems like a neat refutation, until you realize the world won’t let you hold any delusion forever. An egomaniac careening around the world stepping on toes but thinking himself blameless will inevitably be faced by someone who, feeling slighted and desiring the satisfaction of seeing him harmed, will make his delusion clear to him (even if only for a second). You may be able to delude yourself into the “bliss” for a short period of time, but at some point, even if only when you notice the empty anteroom outside the one in which you lay dying, you’ll probably come face to face with your delusion.

The harder but valid point is that few of us will ever reach such a complete state of blamelessness to feel much satisfaction with how we’ve done. And if you’ll never experience the unalloyed pleasure of it, why would you seek it all?

This question isn’t without merit, but there are small experiences of the “bliss of blamelessness” you can experience which make the effort worthwhile. Who among us hasn’t felt, at least once, a feeling of serenity when we know we won’t be blamed for some damage done in the world because we didn’t do that damage and have an iron-clad alibi to give to anyone who asks? Surely that feeling isn’t pure bliss (schadenfreude seems to frequently ride along here), but it approximates it well enough to explain why you might still be interested in pursuing it even without moral, religious, or philosophical reasons.

This is hardly the bulletproof philosophical argument that would be required to please a doubter, but I think if you consider it you’ll at least find it’s been worth your time.