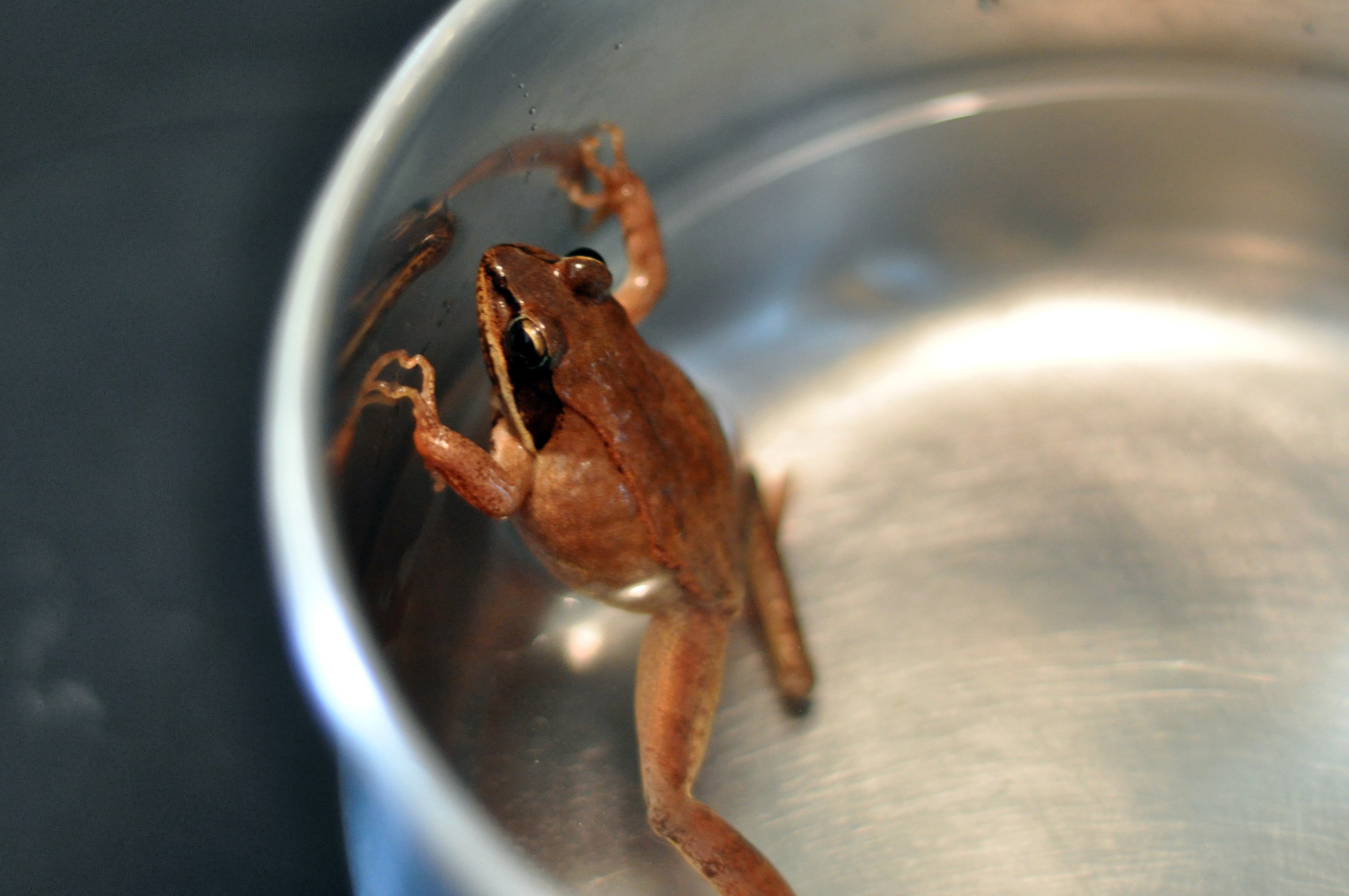 When it comes to changing your life, people always get a critical things wrong: they overvalue aspiration and undervalue planning. It’s understandable: apiration is easy and planning is work with the promise of ever more work to come.

But the other, perhaps more powerful part of change that people get chronically wrong about life-change is that they get caught on what I like to call “resolutionalism”. It’s so well-known by now it’s a well-established joke: New Year’s resolutions don’t work. Never do. And yet people try them every single year. Talk to anyone in or around the fitness business and they’ll tell you: every January a spike, by March it’s completely dissipated.

Why? Because, to use a cliched metaphor, these eager sign-ups are trying to cook their frog the wrong way. If you’ve never been exposed to this idea that may be the most confusing thing in the world, so let me elaborate: say you had the perverse desire to boil a live frog. The theory which underlies this metaphor is as follows: if you throw a live frog in boiling water, he’ll jump right out. If you put a frog in comfortable water and then start to warm it, he’ll stay put until he’s cooked. Whether any of this is true of actual frogs, I’ve no knowledge or desire to know. But it’s a useful story.

Trying to become the kind of person who goes to the gym regularly by abruptly starting to do that in early January is throwing yourself (the frog) into boiling water. You’re jumping in with both feet. It’s typically people with good intentions who’ve lapsed in their exercise routine over the last few years who set and pursue this resolution. These are people who currently allocate no time or energy into their day for fitness, and know that if they join a gym they’ll have one less excuse to not exercise.

But the unglamorous truth is that that won’t solve the problem. If you join a gym and make a point of going every other day, you’ll have really upped your exercise, but you’ll probably tire of it fast. It’ll be just another obligation that exists in your day that you don’t have the time or energy or will to sustain. Your gym attendance will slowly drop from every other day to every third, then once a week, and finally you’ll do it once in while when the guilt of paying for the membership you don’t use gets overwhelming.

You want to become more fit and active, but don’t currently do any exercise? Here’s how to change that: stand up right now and do 10 jumping jacks. If you’re a little less lapsed, go run for seven minutes. Or shoot a game of “HORSE” with your daughter in the park. And then here’s the really key part: keep doing that.

Do your jumping everyday right when you wake up, do them right before your shower, do them at 3:30pm everyday when your jumping jack alarm goes off. If you establish that fitness routine, as modest as it is, you’re at least as likely to be working out in six months as someone who went to the gym every day for the first week of January. Because you’re building in a sustainable way.

Sustainable habits are 100,000 times more valuable than intentions, and 1000 times more valuable than a plan started with unsustainable urgency. So start small. Don’t go try to run a 5k when you’ve not walked that far in years. Try to run a bit and keep forward movement going for five minutes. Boil that frog from where you are, starting with whats comfortable and slowly raising the intensity. It can change your life.