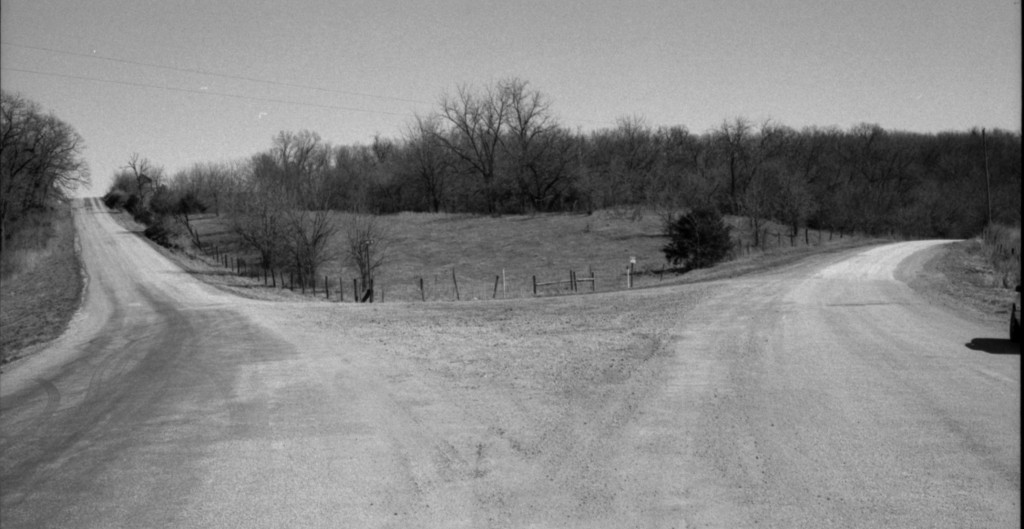 One of the more valuable lessons I’ve learned in my life is that leaving things as they are is a choice as important and powerful as changing them. This never would have occurred to me five years ago, but it’s central to my understanding of who I am today and how this thing called life actually works.

If you’re like me — especially the me of five years ago — it seems obvious that changing things is a choice. You’re actively choosing that things aren’t acceptable as they are, realizing that the fastest way to change them is for you to get involved, and making a concerted effort to alter the situation you found unacceptable.

And it’s true, leaving things as they are isn’t as active a choice. It’s the default choice. When you choose not to change you just need to keep going down the path that you’ve previously consented to. But the passive ease of the choice doesn’t in any way change the fact that it is a choice. And one that will have significant ramifications for the future.

I worked in the same job for five years. It wasn’t a good job, though it was hardly the worst. It didn’t teach me much, but there were opportunities for me to learn and grow in it. I was hardly doing something that someone who’d known me during the course of my education would have guessed I’d have landed in, but I had it. And keeping it was easier than changing. So I kept showing up and getting paid.

If a constellation of factors hadn’t really pushed me to think more broadly about what I was doing in that job, I would probably still have it. And I’d probably have continued to have it for the next thirty years. (It’s not certain that the job would be there for thirty years, but it’s likely I could have had it as long as it existed.) Keeping that job was a choice I was making, every bit as much as leaving was a choice. For five years I chose not to change rather than do the scary thing of working out a plan for leaving. It was easy and comfortable to stay.

But I think it’s utterly vital for us to realize that they are all choices. Choices we’re making for huge constellations of reasons, far deeper and more complex than this piece can cover. But choices. Real, meaningful, impactful choices. Staying with the way things are, just as much as changing it, is a choice. Realizing this takes a bit of a leap, but it’s immensely important.

(fork in the road by tunruh)