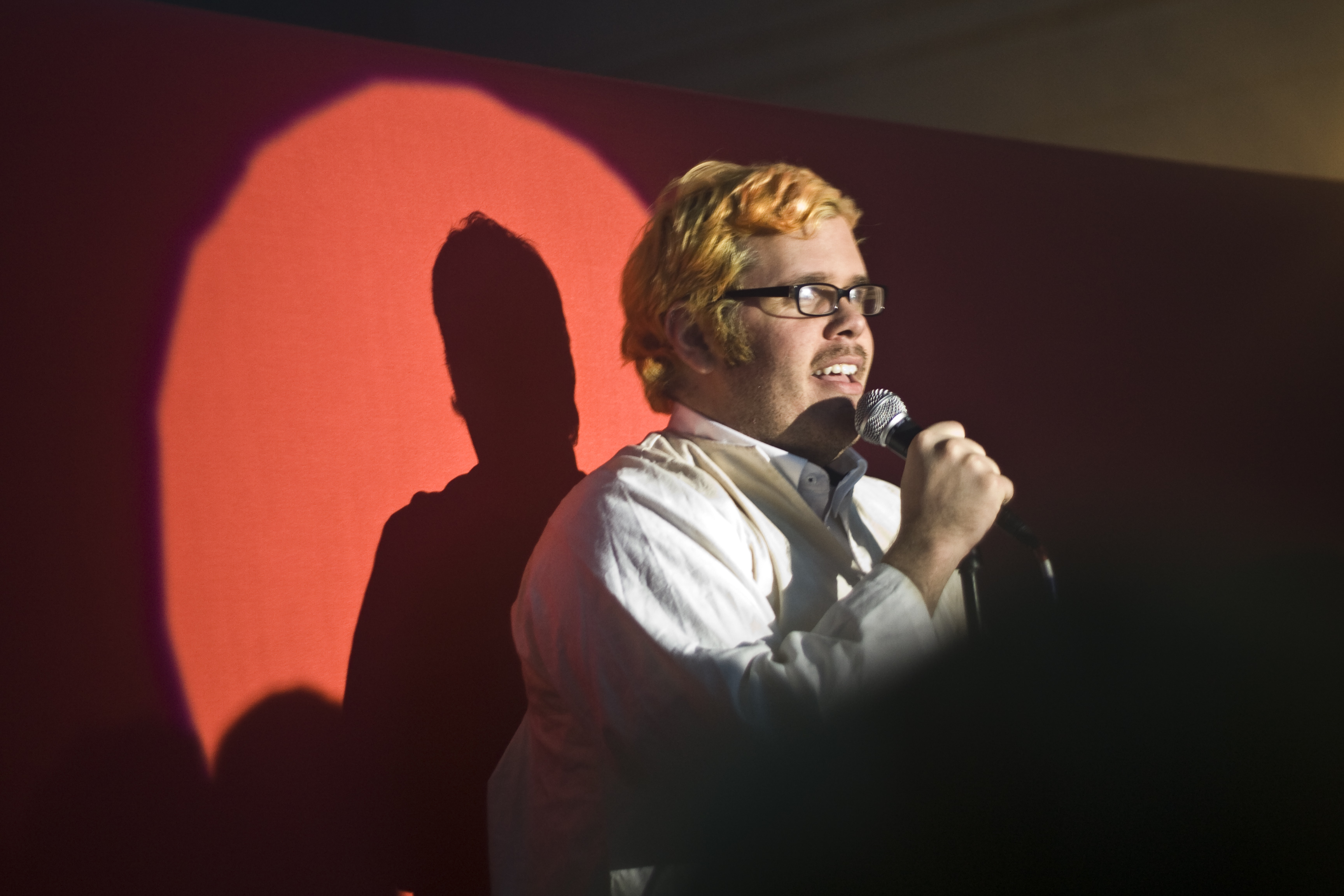 The world has changed a lot in ten years. Even five years ago there was no space in the world for a man like Perez Hilton. For the unenlightened, Mr. Hilton (not his real name) is a moderately-overweight nearly-thirty gay man with a Microsoft Paint fetish.

The fact that I can tell you all these things about a single member of the celebrity press is a testament to both my strong ability to waste time on the internet and to how much the world has changed. Five or ten years ago, the most attention Mr. Hilton would have gotten was a byline in People Magazine or the like. Today, the man is a celebrity press machine who gets attention from everywhere, including publications like People.

That phenomenon, simply put, is the democratization of influence, of celebrity, and if you like, of culture itself. Surely this does not represent a structural change in the worldwide balance of power, the rich and powerful are still a narrow class…

Mr. Hilton is not the only example of the democratization of the public sphere. Another off-the-cuff example is Justine Ezarik, who was featured just yesterday on Yahoo!’s front page. Ms. Ezarik earned her 15 minutes of fame with this little video, detailing how large AT&T’s first iPhone bills were, but because she has a consistent online presence, Yahoo! gave her a little more attention.

These are just two examples of a wildly pervasive phenomenon. That phenomenon, simply put, is the democratization of influence, of celebrity, and if you like, of culture itself. Surely this does not represent a structural change in the worldwide balance of power, the rich and powerful are still a narrow class that neither Hilton or Ezarik has become a part of.

It’s also likely that in earlier time, novel concepts with novel implementations–like those above–probably could have found an audience. I have no doubt that if tried earlier, Will It Blend? could have become a very popular segment on a comedy television show, or perhaps a very popular commercial. But today, a blender maker (Blendtec) can grab Tom Dickson, make him famous, and bring attention to their product, all at negligible cost.

The exact reasons for these new phenomena would be hard to pin down, but some of the most obvious causes are easy to see.

For one, the cost of creating a publicly consumable product has declined precipitously. This is true not only because the internet allows anyone to see anything produced anywhere, but also because the start-up and maintenance costs in this medium are so negligible. There’s no need to buy airtime, build a distribution network, or find retailers to hawk your wares.

And even content production has gotten a lot easier. Video can now be made and distributed at almost no cost to the producer. This leads both to a great deal more junk (go spend 20 minutes on YouTube, you’ll understand) and a great deal more content.

Perhaps what’s occurring is that more people can become famous in a narrower segment of the population. This is the argument Chris Anderson made in The Long Tail

Where before a few with influence chose who was worthy of fifteen minutes, today it’s a much more democratic process, in which the public tells media who deserves attention.

More realistically, I think that Andy Warhol’s “fifteen minutes of fame” have simply become more malleable. Where before a few with influence chose who was worthy of fifteen minutes, today it’s a much more democratic process, in which the public tells media who deserves attention, not always the opposite.

That change is surely not complete. Major media still has enormous influence, but it’s undeniably declined from ten years ago. I do doubt their will be a day when they don’t matter at all, but the trend of their influence in undeniably downward.

These are changes that we can easily miss. It’s not hard to forget that there was a time before the internet was pervasive, cheap to use, and cheap to distribute on. And though I agree with the pessimist Andrew Keen, author of The Cult of the Amateur