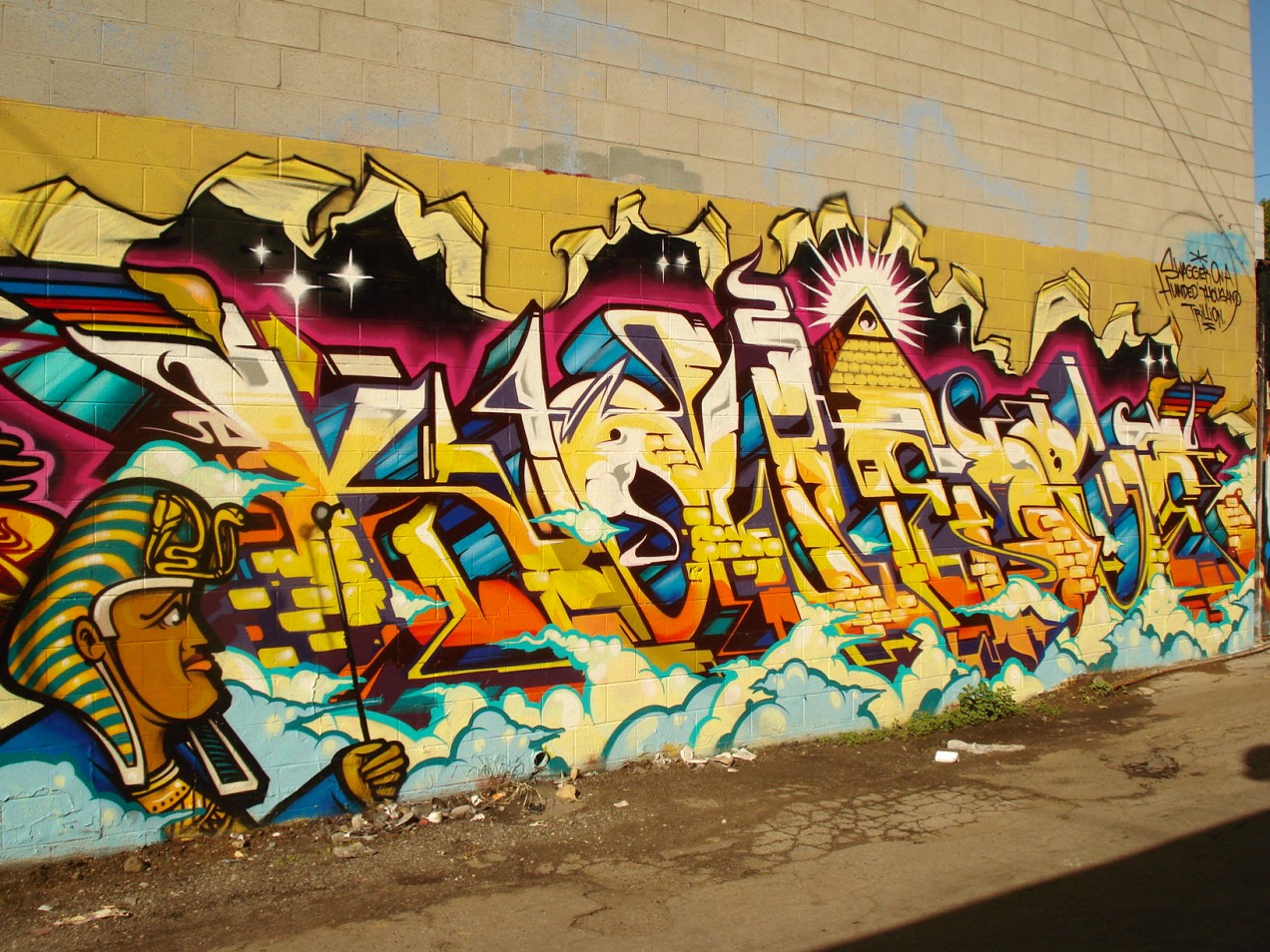 We humans are complicated and intelligent creatures. We know a lot of stuff. A lot a lot. We can name hundreds of different plants and animals. We can cook. We can speak a language. We can read that same language from symbols put on paper. We can make paper. We can understand what it means to make things. We can understand abstract concepts that have no relationship to the physical world in which we live.

But we know these things in different ways. Some things we know so well we can do them without thinking. We can eat, breathe, and move without even thinking about it. We know those things so deep we almost never think about the act itself.

Some things we know intellectually. We are certain of them, we know that they are completely true, but we have to think about them. Your age is likely an example. For many people past the age of 25, myself included, you know your age but it’s not a fact that’s sitting there on the tip of your tongue.

Some things we know intuitively. We can generally understand words we can’t define satisfactorily when asked to. I’ll use a word with someone who’s not heard it before, and they’ll ask “What does that mean?” My answer is a slow and hesitant pulling out the meaning of the word from the thing I meant to say and the way I naturally used the word. At no point did I know the word in the concrete, intellectual sense.

And then there are things that we just treat as inherently true. I think of these as instinctive knowledge. These are intellectual ideas that we don’t treat intellectually. Most people who believe in God would put their belief in this category. Their certainty about God is so deep and lasting that it’s not even something they think about. All the way down to their bones they just know that God exists. In all their acts and thoughts God is not an abstraction or an idea, it is.

Things move between these levels. The most obvious example is that when you learn a new skill, you begin by engaging with it intellectually. I remember learning to drive a manual transmission car: the very first step was understanding intellectually what I needed to do. There’s not much more to driving a manual transmission car than an automatic one — which I mercifully could already do — but intellectual knowledge of it is completely insufficient to be able to drive smoothly.

You can’t think through the process of “push in clutch,” “shift into gear,” “release clutch as you push down on gas,” and succeed. The machine requires a smoothness that few people can achieve while they think through the process. So you must make this knowledge deeper and more implicit, your knowledge must go from academic to intuitive. It really can, as you practice more, become completely automatic and thoughtless. But this process is not one we can really short-circuit or cheat — or at least I’ve never in my life figured out how. Short-circuiting mechanical knowledge — in the sense of a Matrix-style “I know kung-fu” — is still pure science fiction.

There’s isn’t some grand scheme I’m presenting here. I may have missed a whole class of knowledge that is distinct and important from those I’ve listed. Knowledge is complex and varied thing.

But I know that one of the most important things I’ve learned in my life is that the things you know intellectually aren’t as powerful and effective in your life as the things you know instinctively, deep down into your bones. Whenever you’re having trouble doing something that you know you understand how to do, I think it’s quite useful to ask yourself how deeply you know it.

Understanding the depth with which you know something, and the impact that level of knowledge has on how you interact with it, can give you a great deal of insight and power. Don’t just know things, know how deeply you know them.