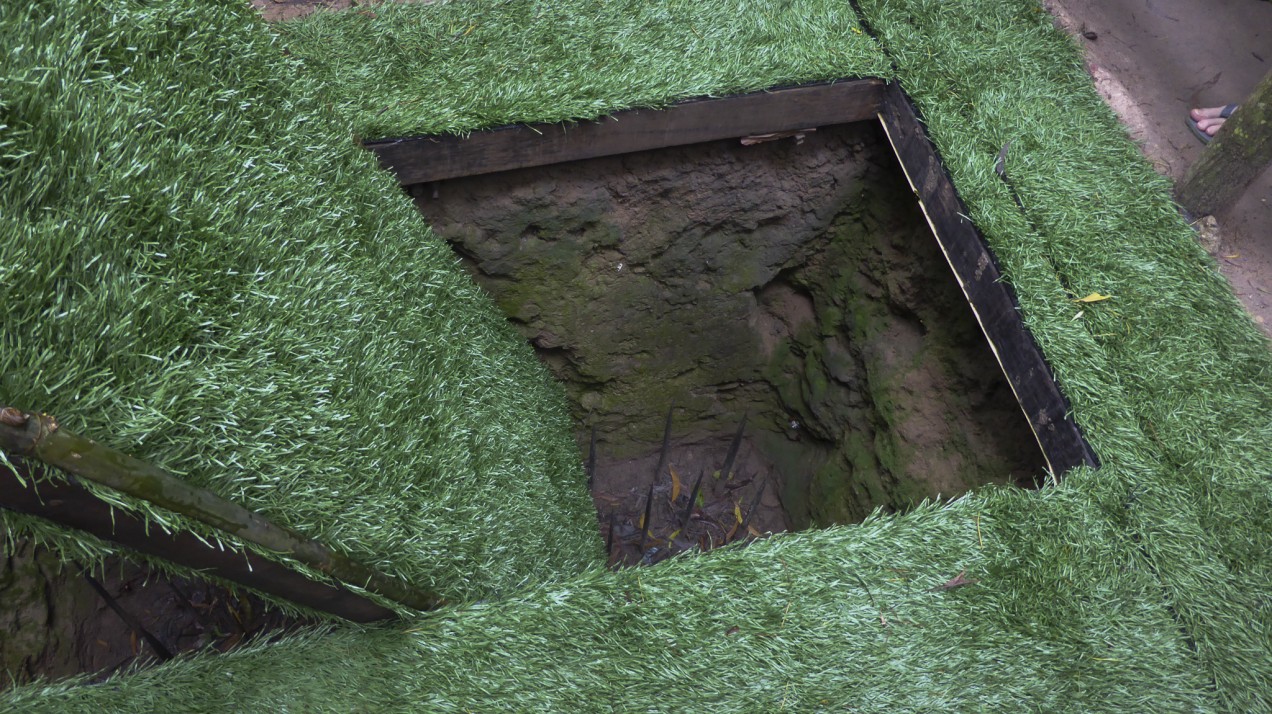 One of the more popular psychological ideas in the public sphere is that of “flow.” The idea, originated by Mihaly Csikszentmihalyi, is that we’ll get more done and enjoy it more when we’re given a level of challenge to keep us engaged and exercising a sense of mastery. One shouldn’t have to look very hard at their life to find times when work has been easy, fun, and “flow”ing.

To pick a common example, you’re a programmer. You’re a pretty good programmer, and you’re currently working hard on a project that’s offering opportunities to learn new things from time to time, but generally you’re just enjoying using your tools in slightly different ways than you have in the past. Here flow is clearly a useful thing. When you can get into that groove, you’ll probably be faster and more accurate than you would outside of it. And it feels great too, just being there pounding and creating and getting toward the goal.

But here’s how flow has you trapped: you don’t really want to be  a programmer your whole life. You’d really like to be the kind of person who hires and helps programmers to create projects far bigger and more ambitious than you’d ever manage yourself. You know this, but every day you arrive at work and you just plod until you flow and you stay that way (with a few breaks) until quitting time. You’re never making any progress on this big long-term goal because you’re stuck in a flow trap.

Flow traps aren’t inherently as pernicious as they may sound. (Though they can be: video games, I’m looking at you.) You’re still doing good things while you’re writing code, you’re just not getting any vision of the new vistas of possibility that you think you’d really enjoy. The problem with a flow trap is that it makes you think you can just keep coding your way out of writing so much code, and you can’t. There’s a drastically different skill-set you need if you want to go from the kind of person who writes code well to the kind of person that helps people to write code well.

Real tangible progress in your life, real growth in your skill-set, requires you to step out of the flow and take on things you don’t even have an inkling of how to take on. It requires you to be uncomfortable and for things to be hard. Because that’s where you really learn new things, see new vistas, and gain mastery of the world you’d never thought possible.