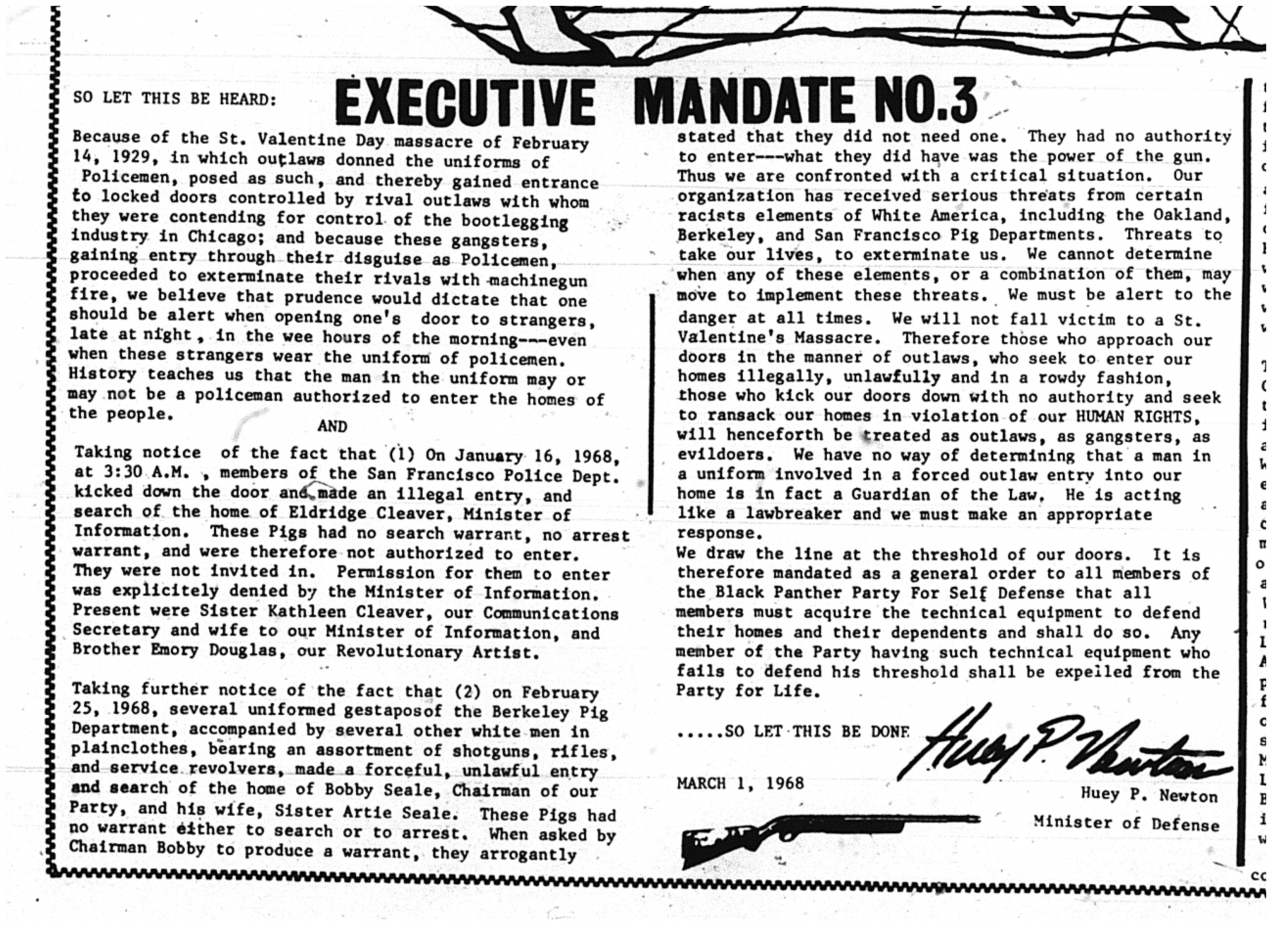 Hearing someone lash out in anger, near me but not at me, often makes me contemplate the foolish impotence of anger in modern life. Anger is a very intense feeling, and it’s so common there must be something to recommend it. But I often struggle to find that benefit.

The Downsides of Anger

The most potent and sure thing about anger is that it’s spurred on by a feeling of sharp intense pain. I think of it a bit like a hot coal, surely burning someone. And who’s it definitely burning? The person possessing the anger.

Now it may be the case that an angry person is able to successfully transfer some of that seering pain onto someone else. Surely there are many stories of the weak being made to suffer the anger of the powerful — whether that be through wars between peoples, or the prototypical angry father lashing out at his helpless wife or children. But even in those circumstances, there’s scant evidence to support the idea that the initially angry person is made less angry by having spread their frustration around.

Aside from the obviously problematic transference of anger, it’s got another really bad quality: the angry mind is off-balance; a roiling cauldron of unreason that’s ready to do stupid things. How many dumb choices throughout history were made because someone was angry? When anger made it impossible to reason correctly? Almost certainly too many to count.

So, what good is there to be found in anger?

There are a couple upsides to anger. The most potent is probably evolutionary: anger is a clear and animalistic corrective to slights to an individual. Imagine a pack of monkeys where the most powerful male has dispropiatate breeding rights to all the females in the group. If he doesn’t get angry when his dominance is threatened, he’s likely to not be dominant for long. And so he’d have fewer offspring than those males more jealous in the protection of their role and power.

That sways me: anger is an effective low-intelligence impulse to beneficial social competition throughout the history of life. It also, in a more subtle but not trivial way, impels even meaningful correctives to problems of injustice in modern societies. While we idealize the struggle against British rule of India, for civil rights in the USA, or against apartheid in South Africa as rooted in a deep sense of love for justice, we’re being foolish to pretend that all three of those moments weren’t fueled by righteous anger.

But in those three movements, there is the paradox of anger in modern human society. Those movements are remembered fondly by people on both sides of them not because of the righteous anger or impulse to violence that started them. The troubled and largely unsuccessful history of the America’s militant Black Power movement (and specifically the Black Panther Party whose manifesto you see above) — rooted more deeply and completely in righteous anger than its predecessor — makes clear that while anger is an effective impulse to create action, it’s not a very successful way to fight systemic injustice in the long term.

The Strategic Use of Anger

The civil rights movements that are most fondly remembered on all sides — from those in power, and those fighting that power — were not violent or overtly angry. They were quiet and slow and deliberate. They thus allowed the powerful space for learning and understanding the scale of the injustice. They allowed the oppressors a period for growth (or culture-driven democratic replacement), and made space to cultivate wide understanding of complex ideas like love, justice, and forgiveness.

Anger’s use, then, is in sensing and finding the places where wrongs are being committed, and being sharply aware of them. Anger’s risk is that it convinces us that it knows the most effective response to that wrong. And if history shows us one thing, it’s that the violent and angry response, even if justified by the facts, is unlikely to lead to meaningful stable change in the long term.

3 thoughts on “What Good is Anger?”