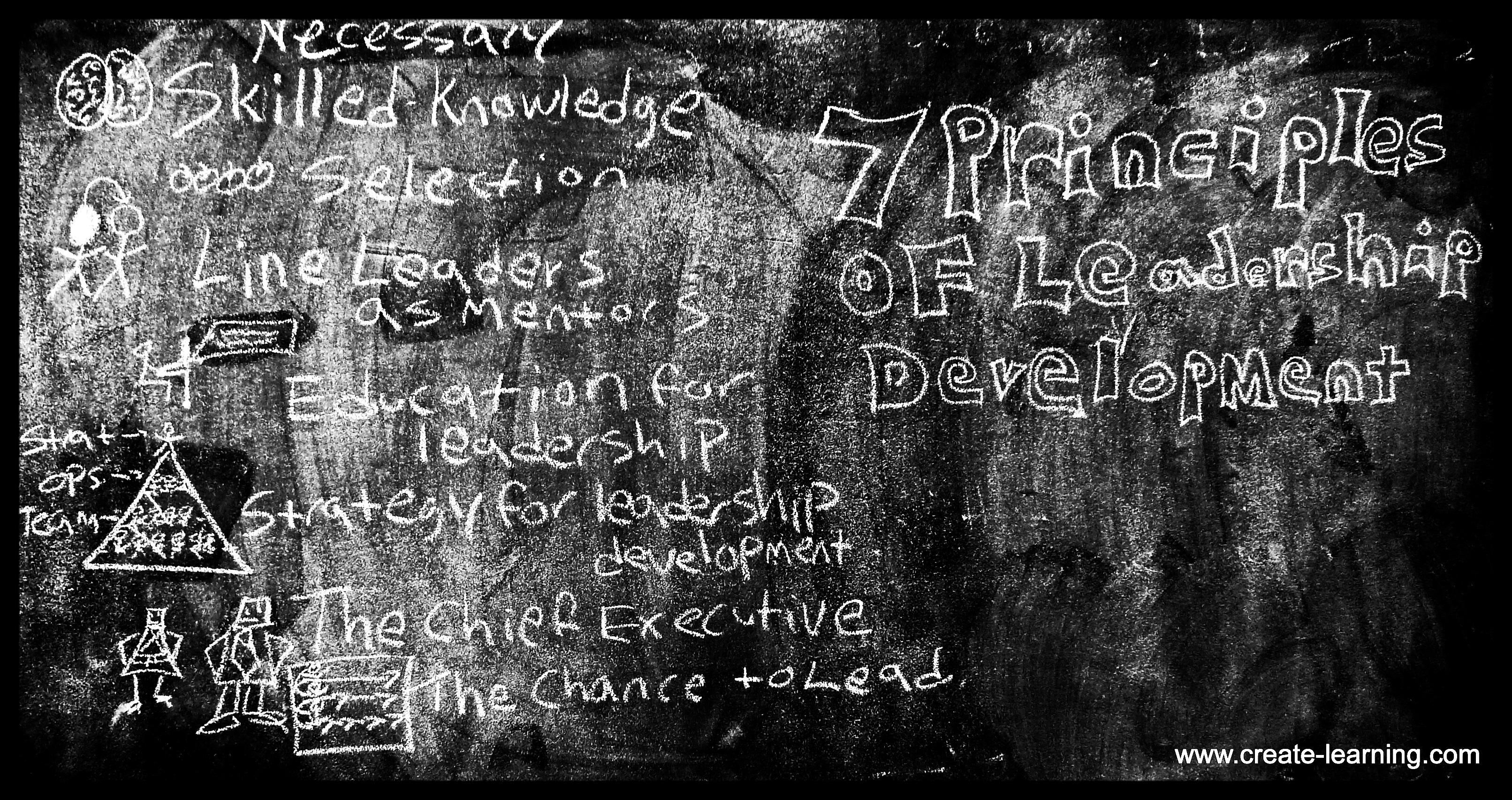 In a former job — at a company large enough to have thought a lot about institutional support materials and goals — I was being preened for a promotion. In this company, you become a “leader”, not a “manager” and so the conversations focus around the values of good leadership. I was handed a document called “Leadership Expectations”, and at first I was dubious. But as I read, I was shocked to see almost exclusively qualities I cared about outside of the workplace listed. Things like “listening attentively”, “being resilient”, and “collaborating effectively”.

It took a while to coalesce, but now I’m pretty sure of a few interesting details about this. First, and perhaps most interesting to me, if that for whatever set of reasons “leadership” is (or perhaps has become) the place where conversations around life goals and values seem to most frequently occur in  formal secular society. There’s a lot wrapped up in that, much of which I’m not sure I want to discuss in this essay, but very rarely if you’re talking about “safe” topics in public, will things like listening well and dealing with adversity come up.

And this is a huge loss to society. We’ve decided, for reasons I don’t fully grasp, that we can’t talk openly or regularly about what it means to have a good life. My working theory is that such conversations are frequently tied into religion, a topic almost no one seems able to comfortably discuss, that the conversations are just not had for fear of wading in.

And so this little strange island of “leadership” is the sole beachhead for public conversations about the really important and positive qualities of people. This is the one place where you can get some sense of what values and traits make you really valuable in society. And generally I think it’s great that the conversation are being had there; not because it’s an ideal venue for them, but because there exists almost no other.

I see now, in retrospect, that “leadership” answers a longing I’ve had for years — which I recall manifesting most clearly here in the essay “Reclaiming the Human Condition“. I was was aware of a huge vacuum for that kind of discussion in the culture. That vacuum is the same essential problem that I perceive lead Alain de Botton to write Religion for Atheists, a book I read eagerly though I don’t identify as an atheist.

I have no structural critique of the society that has created this problem to launch into. (Though I can pretty easily see the three connections someone would have to make to go there.) I just wanted to tell you that I’d noticed this thing: “Leadership” is a secret code word that allows for conversations about the qualities of good people. In naked view of secular society, it’s the easiest clothes to put over your conversation about how to live.