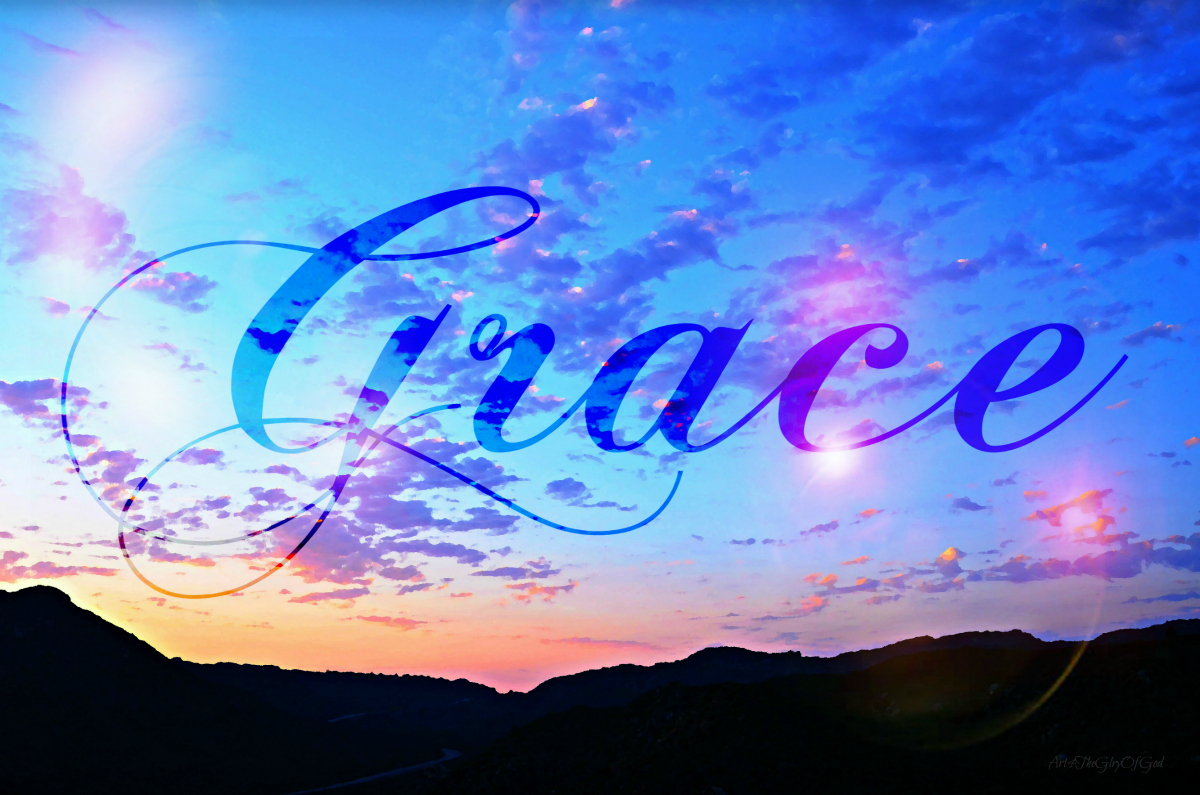 I’ve got a short enemies list. If I whittle it down as far as it can go, I think it contains one item: ignorance.

But it wasn’t until today that it struck me directly that this relates very specifically to the one thing I could whittle my list of unimpeachably good things down to: love.

Because, for the first time, with the aid of Shantideva, it was clear to me that the only reasons I find it hard to love people is that I have mistaken and out-of-whack understandings of what they want,  what they can do, or what’s really driving their behavior.

If someone cannot be nice to me — be the proximate reason for that political, personal, or something else — shouldn’t I feel nothing but sympathy for that block they have?

If someone is cruel to me, shouldn’t I feel nothing but sorrow that they are in a place where they feel it is necessary or appropriate to be cruel?

And if someone is nice to me, shouldn’t I just appreciate the fact that they loved themself, and me, enough to be nice? What a beautiful thing that is!

We find it hard to love because we don’t understand the complex web of causes that leads people to be who they are and act in ways that we don’t like. But if we really understood all the causes that led another driver to cut us off, or a family member yell at us, or a stranger to run at us with a knife, wouldn’t our only reasonable response be to accept it? To understand that causes just came together such that they felt compelled to act in these ways?

There is a certain baked-in belief in the fated, rational, causal understanding of the world here. That is, if you believe that we are all rational agents making completely rational atomic choices at all times, as the only forces in the system, what I’m saying will make no sense to you. When you understand the world as consisting of completely isolated people acting in independent ways, a cruelty to another is a clear sign that a person is cruel. A nice action is a clear sign that that atomic person is nice.

But I don’t believe that people work like that. I believe all the way down to the core of my being that people are frequently ignorant agents playing out past conditioning. Some of that past conditioning points us in the direction of rational independent thought and action, but hardly a majority of it.

We do not walk, run, or drive cars with careful consideration of every muscle flex and yield. We don’t make decisions to eat a snack or go for a walk via careful, meticulously rational weighing of the costs and benefits of that act in our conscious mind. We simply are not nearly as rational as our rational mind would like us to believe.

One thought on “What If Ignorance is Love’s Only Obstacle?”