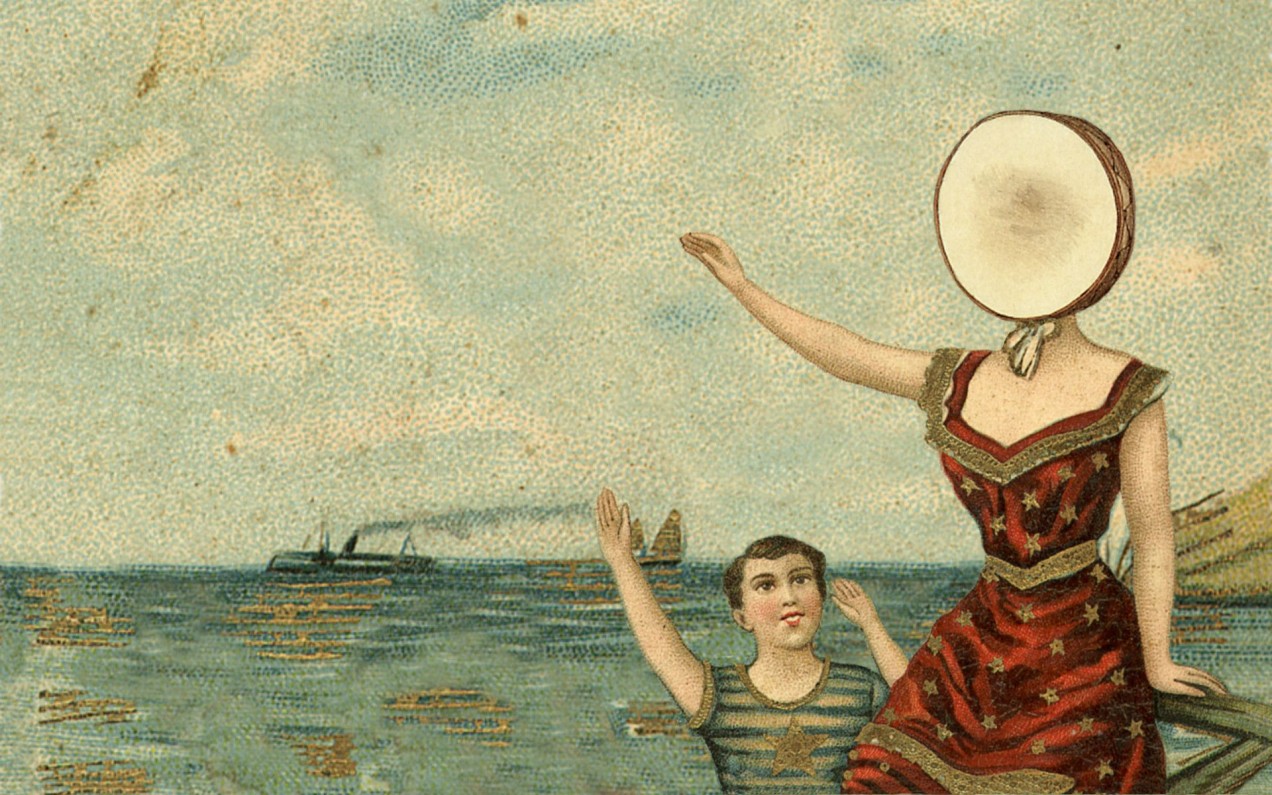 There’s a lyric that’s been trapped in my head for nearly a decade. It’s from the song “In the Aeroplane Over the Sea” by Neutral Milk Hotel. The lyric is this: “Can’t believe how strange it is to be anything at all.” It’s the last line in the song.

The reason it’s stuck in my head didn’t have a lot to do with the song, really. The first fifty times I heard the song I didn’t pay much attention to its specifics, just that line. The line resonated with me because it so clearly states a deep truth: it’s really “strange to be anything at all.”

We take it for granted most of the time, but it’s the central unanswerable question of our existence. We exist, we know that. So clearly we’re a thing. A thing with the capability to think of itself as a thing.

But we can’t, as people, all agree on from whence we’ve come and to where we’re going.

Some of us — me included — think we came from a process which spans billions of years and a universe so vast we hardly have the ability to understand its size. Some of us think that the story of the Bible: it all started six thousand years ago in the Garden of Eden when God created the first people, Adam and Eve. Many doubtless know or believe in creation stories I’ve never been exposed to, never mind have the ability to summarize in a sentence.

Some of us think we die and get buried in the ground, where we decay and live no more. Some think that we separate from that body that’s buried and ascend to a place to be judged and separated. Some think that we return to this planet, to become a person, or whale, or dear, or fly.

All of these are attempts to answer this unmistakable feeling: it’s so strange to find ourselves here. As anything. At all. For some people the feeling of that strangeness — I’d describe it as having a vibrating warmth — is called “God’s love.” For others, it’s called “the mystery.” For others still it goes unnamed. Some call it “Allah.” Some think it can not be named. And some people have never experienced it at all.

However it works for you, you’ve got to think about it from time to time. I find it’s energy-giving, and an inspiration to try harder to be better. To be kinder. To be smarter. To be more me. To get all I can out of this strange existence. It is indeed “strange to be anything at all.” It is also fantastic.