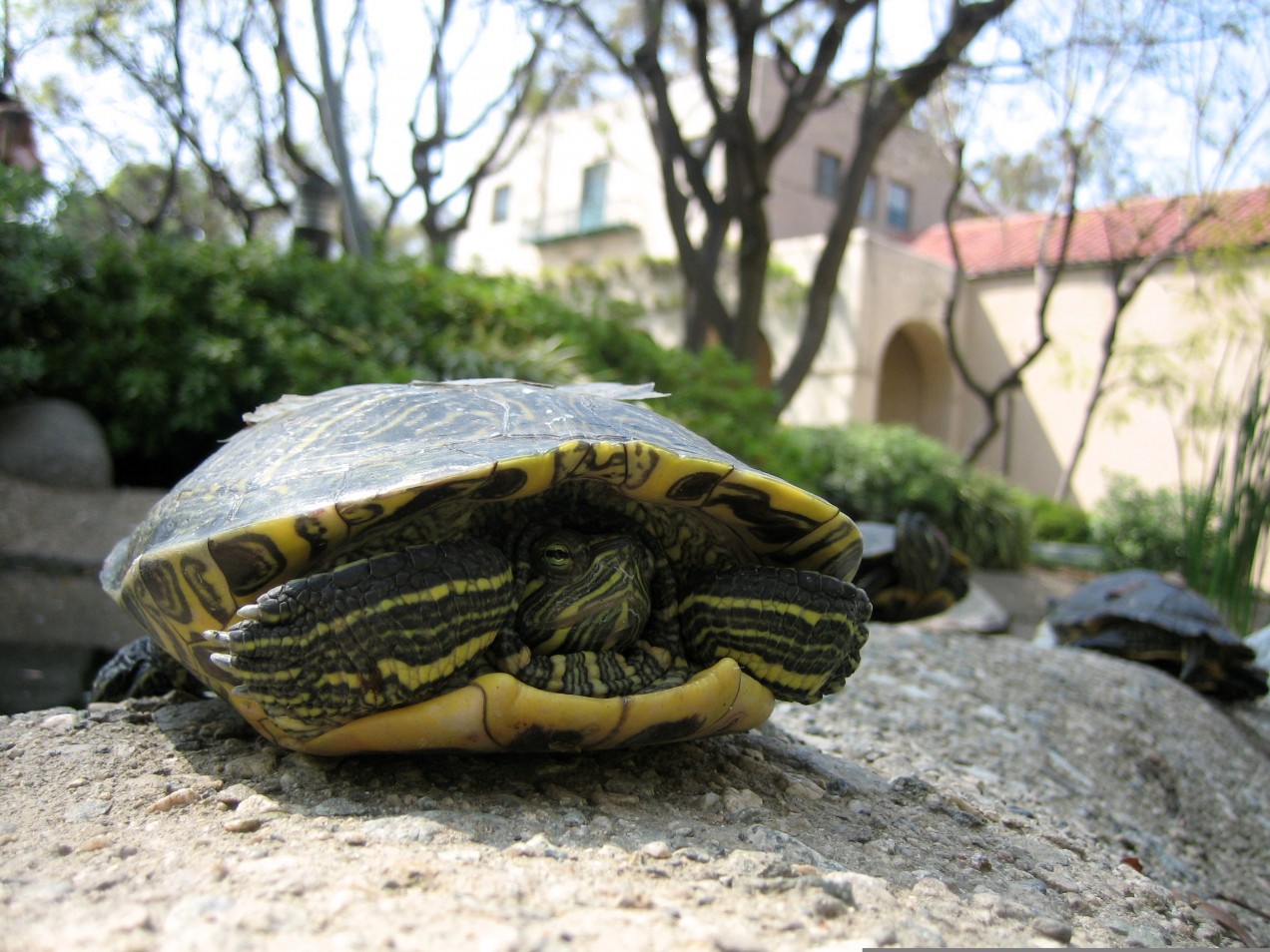 When I think back about how I’ve changed and who I used to be, a word that comes to mind is “defeated”. I lived most of my life as a lazy, overweight, and unmotivated student. There’s a lot of weighted meaning in that characterization, but all of those words are related in my mind to being defeated.

When you’re defeated, every bad event is a disaster. And it’s a sign of something far bigger: your failure, your oppression, or your fate. Pessimism, realism, defeatism, the loser mindset — all just variations on the theme of “well I can’t change it anyway.”

I’ve lost almost a hundred pounds in the last few years. I’m really proud of it, but it also sparks some interesting conversations with people who knew me when. They’ll ask “how’d you do it?” as if I’ll have a secret for them. I’ll give the obvious response of “eating better and exercising” and they’ll respond “I’ve tried that, it doesn’t work for me.” Words of someone defeated.

This person may only feel defeated around their weight, or defeatism may be endemic in their psychology. Both are possible, but I have to admit that I think the latter’s more likely. I say this as someone who’s been there. Who knows that the feeling that one part of your life is out of your control will typically lead you to believe that more or all areas of your life are out of your control.

The sense that things are beyond your control is both understandable and problematic. It’s understandable because most things in life truly are beyond your control; the weather, your family, every other person you interact with, and every other creature on the planet are not controllable by you. Over some you can exert some effort and perhaps have some influence, but you certainly don’t control them.

But it’s also problematic, because the world doesn’t change because people look around at the reality they’re inhabiting and say “Well I can’t control any of it so I may as well not try.” The world changes because people look around and say “I should try to change that” and then make the effort. And sometimes their effort does cause a change and sometimes it doesn’t. But it’s always valuable and always beyond the possibility space that a completely defeated person lives in.

It’s not an easy transition from being a person beaten down by their experience of life to a person that feels completely in control of it. But it’s a valuable, important and possible one. Try to make it yourself, or help someone else along. It’ll make you even more indefatigable if you manage.