Of Ideas and Word Counts 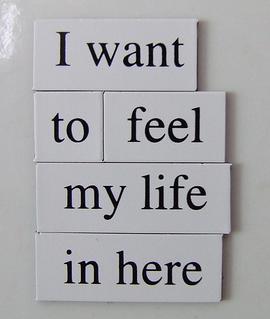