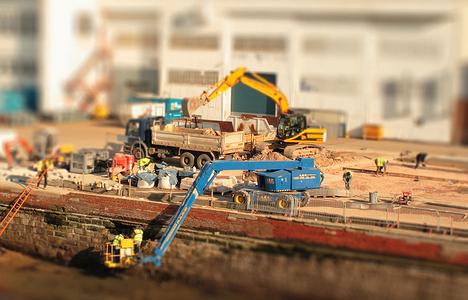 One response to “On Being Small”