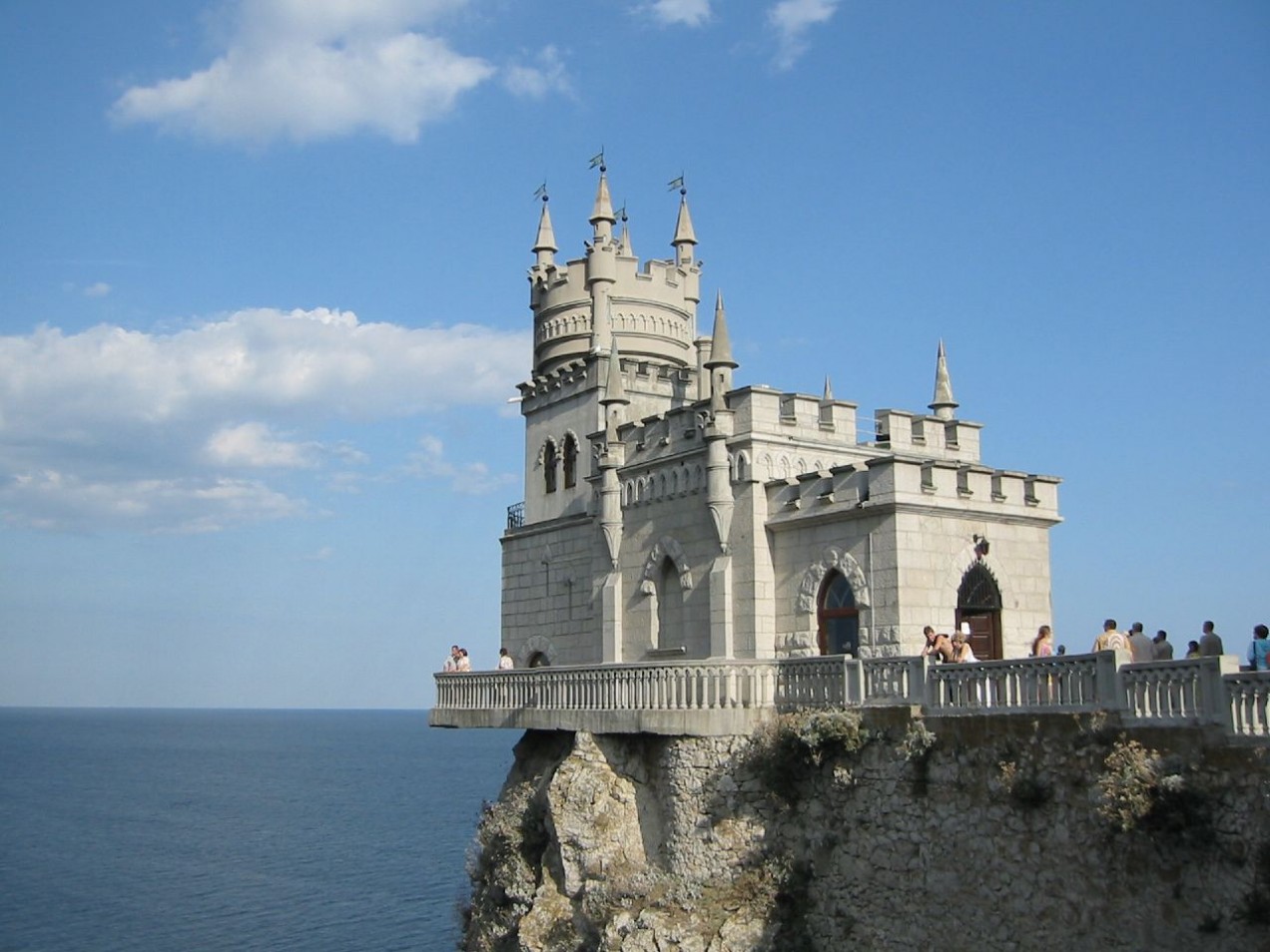 One of the hardest things I’ve learned in my life is that dreaming doesn’t make it so. This sounds so self-evidently true that you’d think I never needed to learn it. But I knew it, and sometimes still know it, only intellectually. What’s needed to really grow and mature and become the person you want to be is to know it completely instinctively and automatically. You need to know it in your bones.

But before I get too caught up, some praise for dreams. Dreams are the places that we explore possibilities and dare to imagine a reality better than the one we’ve got right now. These qualities are beautiful, important, and useful. If we couldn’t at least dream about and imagine a world where none were hungry, none were forced into battle, none ever suffered any kind of abuse, we’d be poorer for it. The ability to think about, discuss, and envision the future is the first step toward making that future into the real future.

But it’s also self-evidently true that centuries of people wishing for peace hasn’t made it so. Surely we do live in relatively peaceful times. And I’d even allow that it’s because of some of the lyrical dreaming of those in our collective past — the utopians who first created the League of Nations, the famous “Dream” of Martin Luther King, Jr — that some of this peacefulness has come to pass.

But the idea of the League (the institution that became the United Nations we know today), nor the dream of Dr. King made anything change on their own. Dr. King and thousands of other activists worked exceptionally hard for the progress which has brought his dream as close to reality as it’s ever come. Thousands of ardent activists and indulgent bureaucrats over the years — not simply the dream of a body where nations talked to each other as peers — is the reason that the United Nations has what (arguably little and transitory) power it does today.

By now I hope you’re understanding my point. There is tremendous positive power in dreams. Having hopes for the future is the first step you need to take toward shaping it. But it is only the first of a three step process, the caring step. Then you must set out to actually build that future. You must plan. You must do. You must commit to completing these steps over and over until that change you first envisioned is real and concrete and actual.

I hope I’ve communicated my point, but I think the poetry of the way Henry David Thorou communicated it is a perhaps a more fitting capstone:

If you have built castles in the air, your work need not be lost; that is where they should be. Now put the foundations under them.