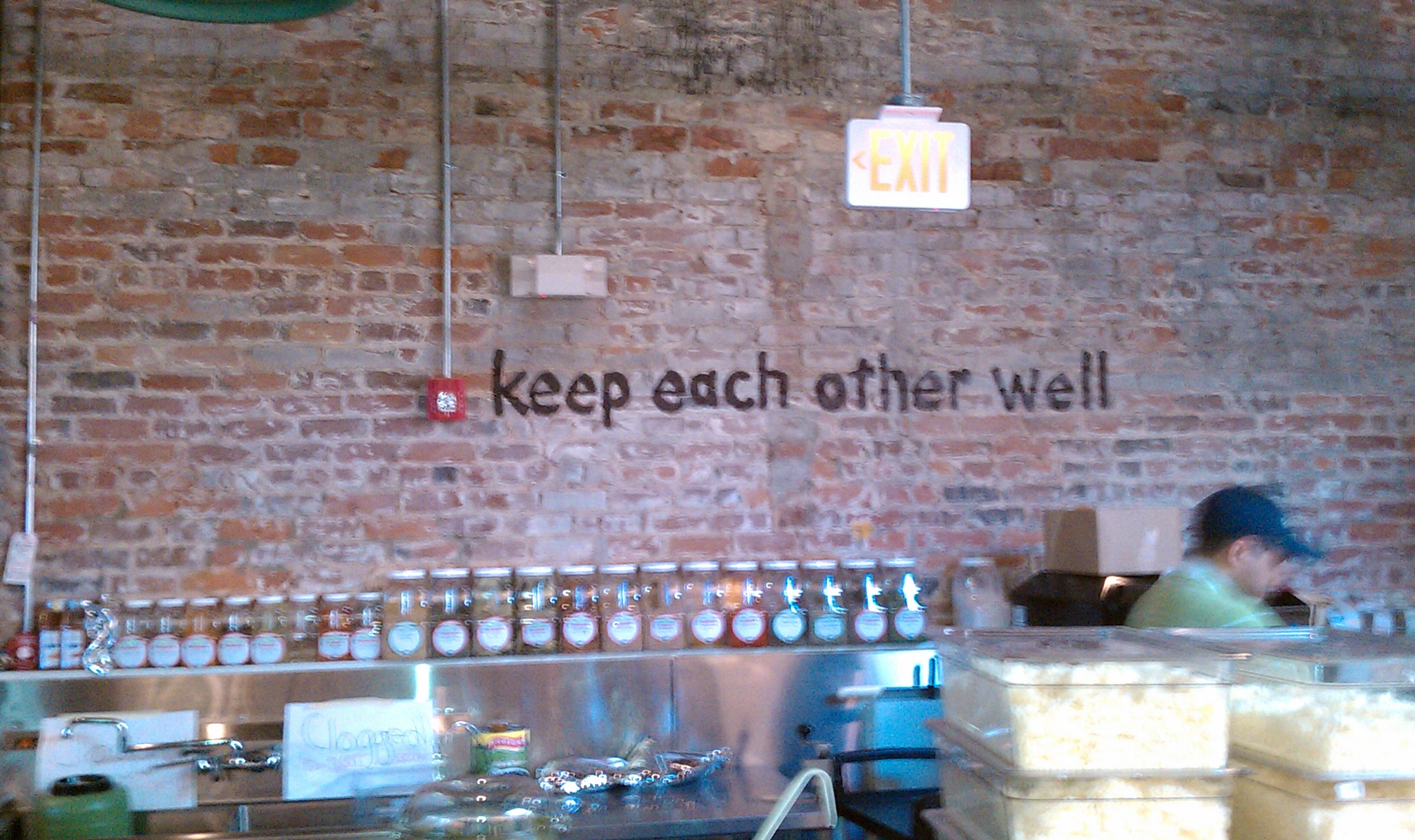 Inherent in the meaning of being a professional is the idea that you get paid, primarily for your expertise and skill. So, for there to be Professional Human Beings, I suppose I would have to find a way to pay them. Pay them for being the best people they can.

Maybe it would come from my pocket, though that’s unlikely given my current finances. Perhaps it could be a charity soliciting donations, like the Red Cross. Perhaps we could find a single rich man to back it. Perhaps we’d have to just give Professional Human Beings metaphorical money.

But then maybe Professional Human Beings wouldn’t need to be it’s own foundation. In some ways, I think we could say that there are already very similar organizations. Winners of the Nobel Peace Prize are generally people I would consider for inclusion in my group, are they’re already paid–at least as the prize currently works–for making the world a better place (whether or not they’re fostering peace in a traditional sense).

More locally, many television channels, for example, reward “everyday heroes.” Though these people aren’t generally paid when honored, the nomination and ceremony probably provides nearly as much validation as any amount of money would.

One of the hardest things about truly pursuing the Professional Human Beings idea is that it must, necessarily, make value and character judgments.

There are also volunteers in the United States being compensated for their good works, thus made professional. The Peace Corps is perhaps the most famous example of this, but the newer Americorps is a more accurate approximation of what I think Professional Human Beings should be.

One of the hardest things about truly pursuing the Professional Human Beings idea is that it must, necessarily, make value and character judgments. This is fraught with issues. Is a chronic philanderer who does a great work combating poverty and disease worthy of being a Professional Human Being? Is someone who is always kind and friendly, but offers no material relief to the suffering worthy of the title? These are just the most superficial of the pitfalls that such an idea has to face down.

Though these are real difficulties, the Nobel committee shows that they can be balanced, at least for an annual prize. Even though their choices are not always venerated, especially Al Gore among American conservatives, there is general agreement that their selection is both fair and worthy of praise.

Perhaps the most unsatisfyingly vexing question is why it is necessary to create a reward for Professional Human Beings. In short, it shouldn’t be and isn’t. It shouldn’t be necessary because all people should be good people, doing good. It isn’t necessary because the people that would be likely to become paid members of Professional Human Beings would probably do what they’re doing without the incentive. But it is possible that a few people would change behavior based on the possibility of acclimation or financial reward.

I’d count it as unlikely that I or anyone else will ever create a mechanism to reward Professional Human Beings. But I still like the idea.

One thought on “Professional Human Beings”