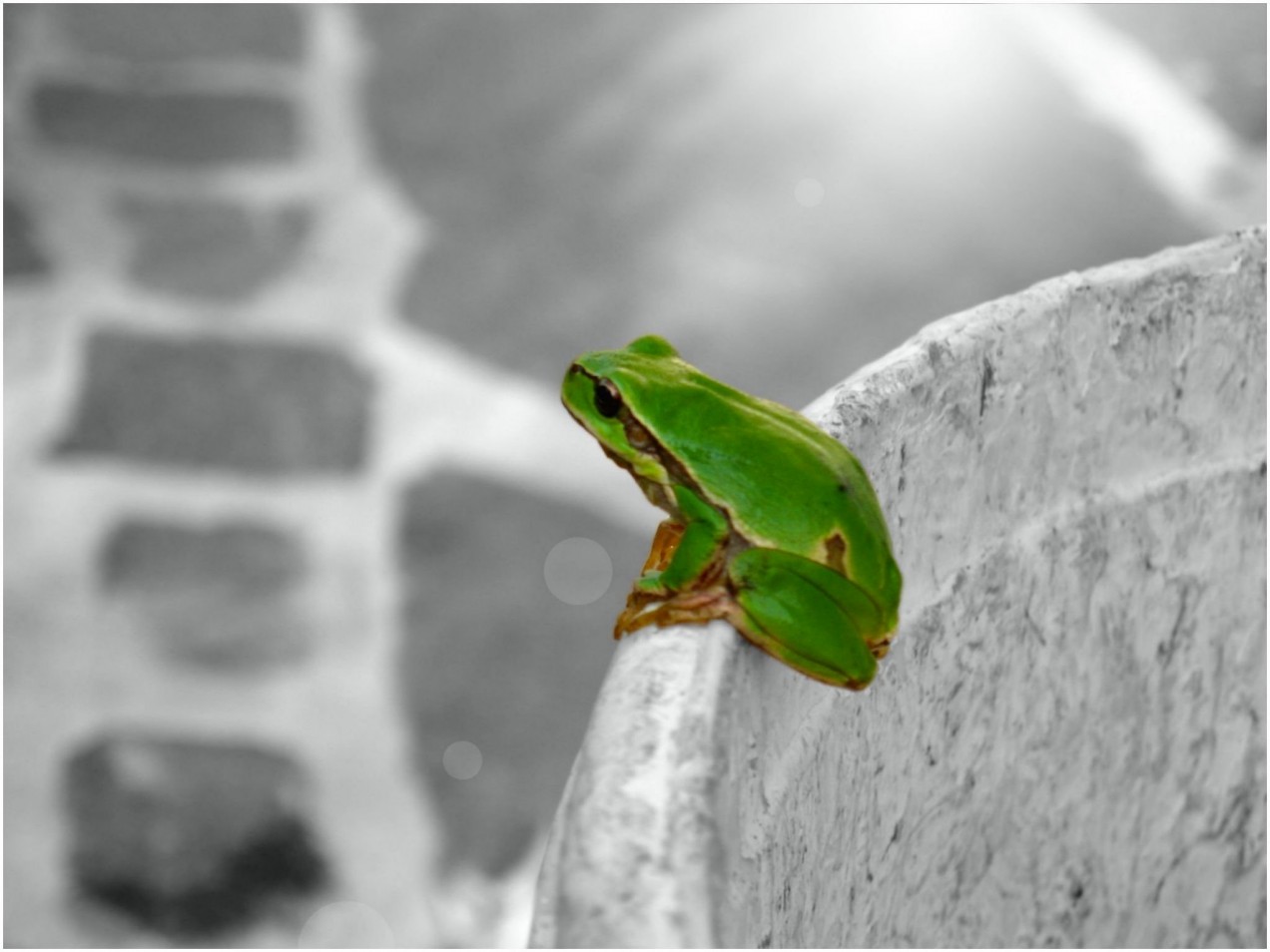 We make life so complicated. We’re always ready to tell — to ourself or to others — our horror story. You know the one: where you explain why things aren’t as you really want them to be. Maybe you’re not rich yet, but need to be to be happy. Maybe you’ve been so slighted by the world that you’re owed a great debt. Maybe it’s something else entirely. But none of those ideas can really change the simplicity of what it happening right now.

To stay alive we must breathe, we must eat, we must drink, we must avoid extreme temperatures, and dangerous threats. We modern human do those things so frequently and easily we don’t think about them. But those obligations are the only ones we really have.

Otherwise, you must simply be here. Here, now. It’s so simple it sounds cliche.

It’s so easy to go down the rabbit hole of a forecast of the future or a projection about your past. But none of those exist right now. All that exists right now is you, right where you are, reading this. You’re breathing. Hopefully, you’re simply being.

It sounds almost trite to say that things are simple, but they are. A phrase from Dan Benjamin (in more than one episode of Back to Work) I always really like is: “You’re just a guy, sitting in a room.” Change the gendered noun to whatever you like, it doesn’t change the basic fact. Change the thing you’re doing to whatever you like: driving to the store, walking through the jungle, lying in bed.

Surely, you have obligations. Surely there are things you will have to do later. But right here, right now, it’s simple. You’re just a person, breathing. You’re simply sitting, walking, or lying down. We choose to make it complicated a lot, but there’s no need for that. For a second, right now, you can  just simply be.