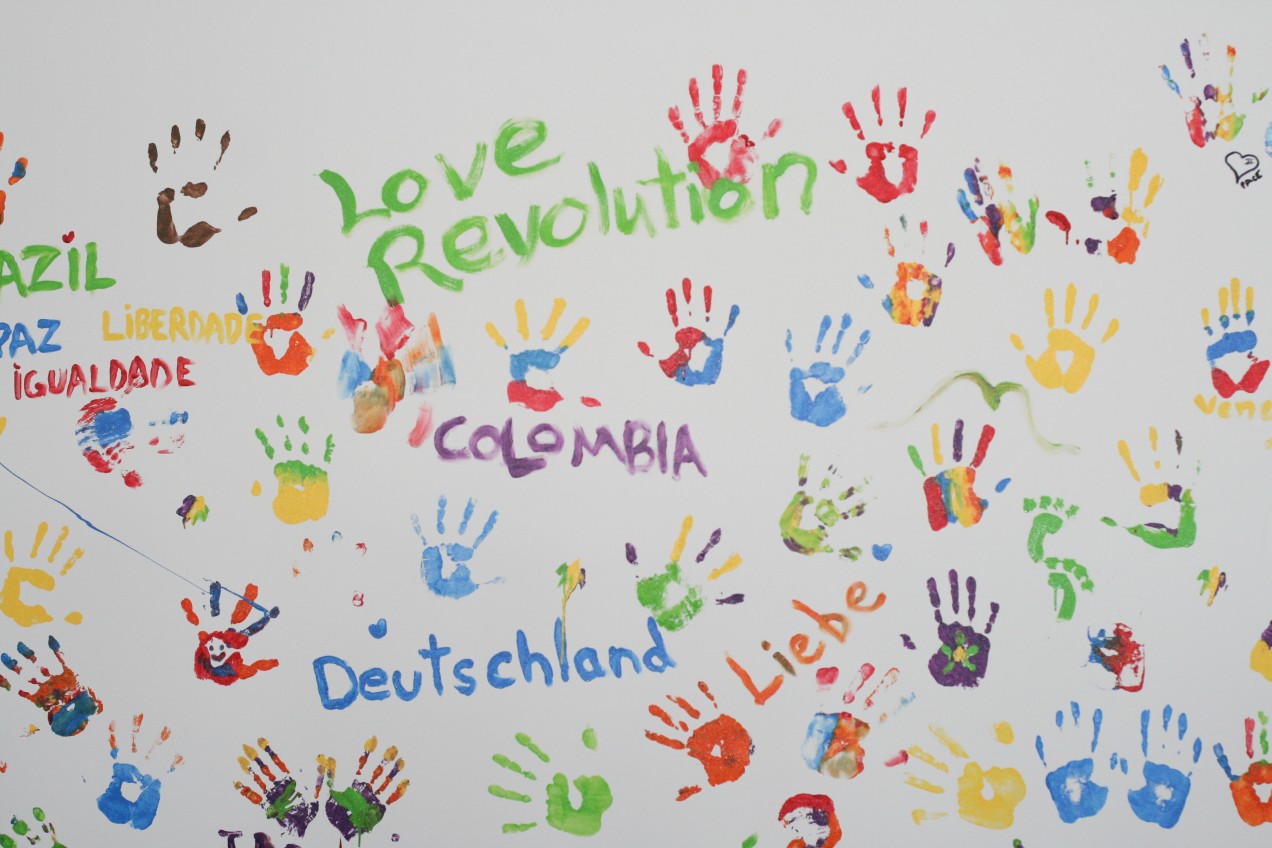 Nonviolent revolutions aren’t clear and simple and swift; they’re typically exactly the opposite. Slow and halting and frustrating.

Violent revolutions have a clarity. A, typically abusive, power structure is forcibly displaced through the expending of material and life energy. This can have a certain effectiveness and speed, and so inspires hope. And there are places where it does, indeed, have a good outcome.

The American Revolution would probably be seen by most people throughout the world as a violent revolution whose outcome had good results. That is to say: the resulting power structure was generally as free, just, and fair as the one it displaced.

But most violent revolutions are more problematic. Violent revolutions have an understandable tendency to create power structures based in violence. Places where order is maintained not so much by the consent of the governed as their fear of the new occupants of the seat of power. The entire history of the Soviet Union is the most prominent and easy to read this way today.

One is tempted, when seeing injustice in the world, to want to counteract it as quickly and effectively as possible. And almost by definition, that action which is swift and decisive will be “violent.” But beyond the dictionary play, it is unlikely that you’re going to want to respect the power structure you see perpetrating an injustice. You’re going to want to overpower it; forcibly displace it; damage it.

The politics of love doesn’t work that way. Love is a slow process of transformation. It’s a revealing, and an opening, and at times it’ll halt and even seem to stop. Its triumphs are small and partial and imperfect. It is the Civil Right Act of 1963, but it doesn’t stop the madness of cases like Rodney King or Eric Garner. It is the fact that today at the end of 2014 gay marriage is legal in a majority of, but not all, US states. It is the fact that Aung San Suu Kyi is no longer under house arrest, but that Burma is not a well-functioning popular democracy. It is the fact that Tibet is still occupied by the Chinese and that South Africa still has crazy levels of black poverty.

Governments are at their best when they’re responsive to the actual will of the people they govern. And the wills of masses of people aren’t something that’s easy to change. Coercion can make a change seem to have happened from a distant perspective, but it doesn’t actually make it happen. Real change, at the level of the individual, is a slow, inefficient, and idiosyncratic process.

Democracies are at their best when they reflect the well-considered and high-minded will of the people. But the will of the people is not something that can easily be swayed by force, nor should it be. And so it’s partial and halting and incomplete, this quest for justice founded in love in the modern political epoch.