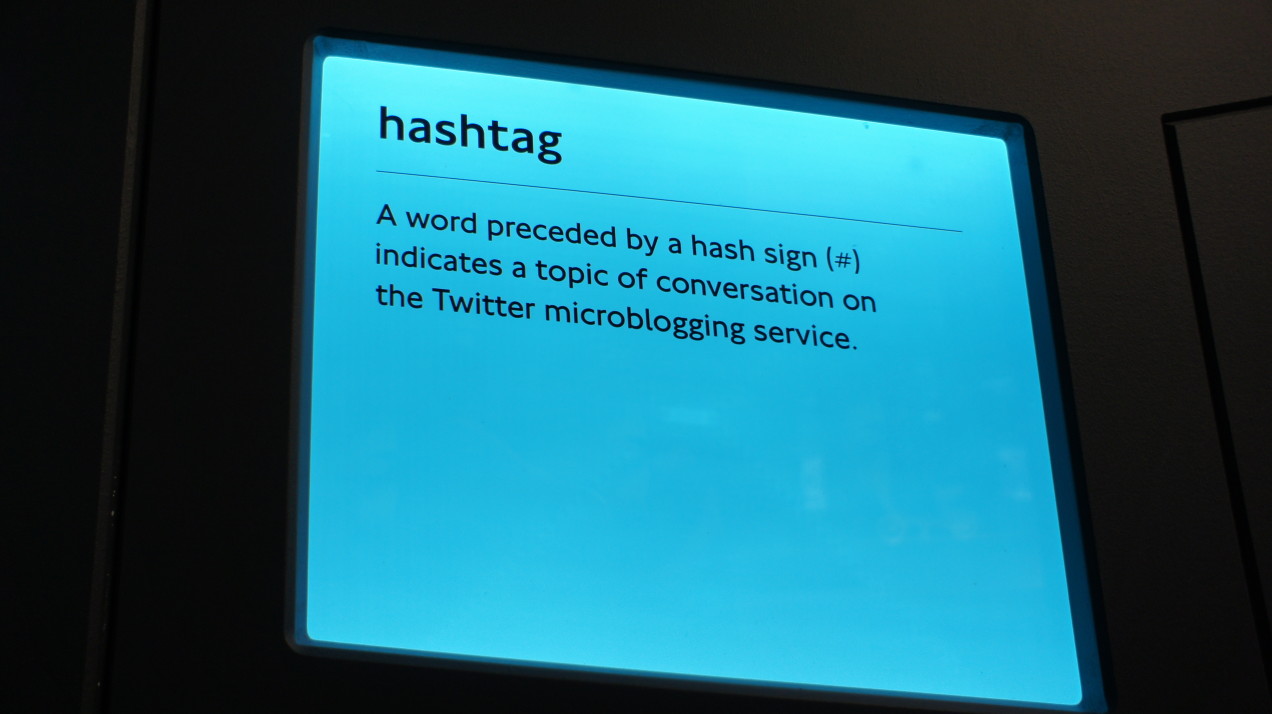 I’ve never seen myself as an activist.  I was born on third and spent a lot of my life thinking I’d hit a triple. As I’ve started to learn about privilege — all the benefits I receive in the society I live because I’m a white, able-bodied cis-gender heterosexual male who learned English as his first language and who has never had any serious bouts of mental illness or hard financial times — I’ve started to think more seriously about why I’ve never been an activist.

The most effective and important place I’ve learned about privilege in all its depth is from people I’ve never met personally, on Twitter. In the context of a casual place I started visiting to see dumb jokes and discussions of techology, I would see glimpses of perspectives different than my own. Sometimes I’d pursue them, sometimes they just appeared for me to notice or ignore.

Twitter in specific — and social media in general — is such an effective space for genuine transformation of opinion and understanding because it is so casual and ambient. Its rare — at least as a quiet and privileged person — that someone is confronting me directly. Instead I see them caring about a topic on which I’m not informed. It’s a safe place for me to ignore them, if I’d rather, or pursue what they’re talking about if I choose.

The activism of marches and sit-ins and strikes is important. Essential even. But it’s not the only way to transform people or situations.

When the only media was mass media, the only way to galvanize attention was to make a scene so big that no one could deny it or ignore it. The only time the civil rights activists of the fifties, sixties, and seventies were able to talk to those whose passive acquiescence to the status quo sustained it was when they made the evening news.

Today, smaller and less-reported demonstrations, events, and opinions can go quite far, among a network of sympathetic ears. And at the edges of a network of sympathy — to the plight of black men in America, to the casual violence so frequently suffered by (trans)women, etc — are interested but ignorant eyes and ears.

The change engendered by “hashtag activism” is much slower than the sort that can be spurred by large demonstrations. It is a slow opening of those people at the edges of a an existing network of concern. But if or when they’re converted, then the network has grown by a small but important amount.

This a slow process, and one largely invisible from the outside. But its significance, power, and importance is easy to miss, deride, and understate. This sort of “activism” won’t change the world in a year, or even a few, but it certainly has value.

Excerpts from Bill Gate’s wonderful Harvard commencement, given about two weeks ago. I didn’t post it then, but I’ve been feeling a nagging need to do so, so here it is. The full text can be found here.

I left Harvard with no real awareness of the awful inequities in the world – the appalling disparities of health, and wealth, and opportunity that condemn millions of people to lives of despair.

I learned a lot here at Harvard about new ideas in economics and politics. I got great exposure to the advances being made in the sciences.

But humanity’s greatest advances are not in its discoveries – but in how those discoveries are applied to reduce inequity. Whether through democracy, strong public education, quality health care, or broad economic opportunity – reducing inequity is the highest human achievement.

It took me decades to find out.

We were shocked. We had just assumed that if millions of children were dying and they could be saved, the world would make it a priority to discover and deliver the medicines to save them. But it did not. For under a dollar, there were interventions that could save lives that just weren’t being delivered.

If you believe that every life has equal value, it’s revolting to learn that some lives are seen as worth saving and others are not. We said to ourselves: “This can’t be true. But if it is true, it deserves to be the priority of our giving.”

I am optimistic that we can do this, but I talk to skeptics who claim there is no hope. They say: “Inequity has been with us since the beginning, and will be with us till the end – because people just … don’t … care.” I completely disagree.

I believe we have more caring than we know what to do with. END_OF_DOCUMENT_TOKEN_TO_BE_REPLACED