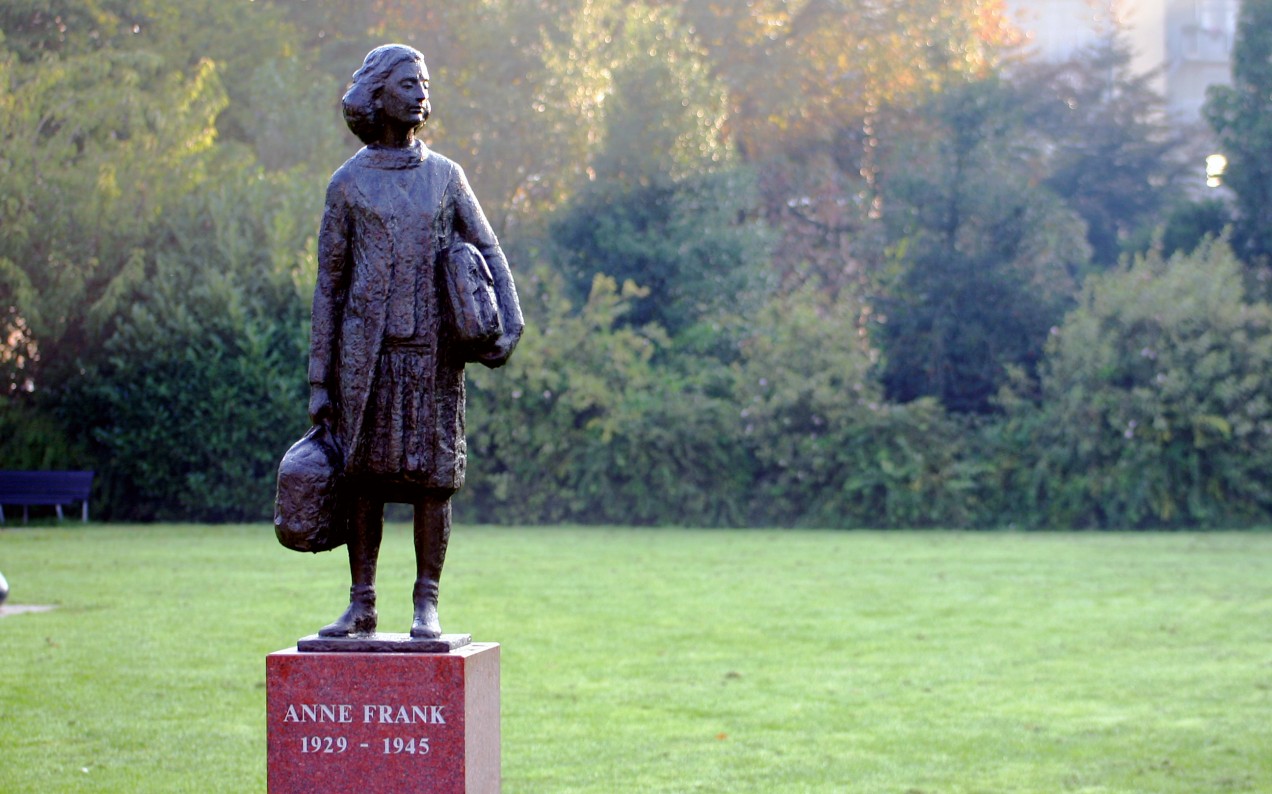 There’s an old Buddhist story about an eager student asking the Zen master to distill the core teachings down to their very essence. The student was expecting a few dozen words that he’d not understand, but instead that master said simply, “An appropriate response.”

One thing that’s surely required to be able to offer an appropriate response is to know with clarity and certainty what is actually going on. If you understand the Nazis as the bad actors history now considers them, you’d behave differently than if you saw them simply as well-meaning agents of the local law enforcement.

Accurate perception of reality is where most people drop the ball on being able to provide an appropriate response. It’s certainly where I most often go wrong. It is in thinking that I understand something I don’t, or where I just don’t know a crucial thing that others do that I find my response to the world going wrong.

I forget that other people have different goals than I do and get angry that they aren’t acting in accordance with mine. I forget that my friend is doing their best, even when it sometimes looks like they aren’t trying.

But even without gaps in your understanding of the present it’s still not clear. The ethical dilemmas of life are hard, even when you’re not missing any of the facets of reality. This is what makes the idea of “an appropriate response” so simple and yet so complex. To offer one you must know both the entirity of the situation to which you are responding, and the wisest course through the mire of the present reality. It ain’t easy.

But it’s precisely because it’s so slippery and hard that an appropriate response is a good life-long target. Why it’s a sane place to put your highest aspiration, and to frame the entirity of your spiritual or religious life in terms of it. It’s real, important, and difficult: “an appropriate response.”