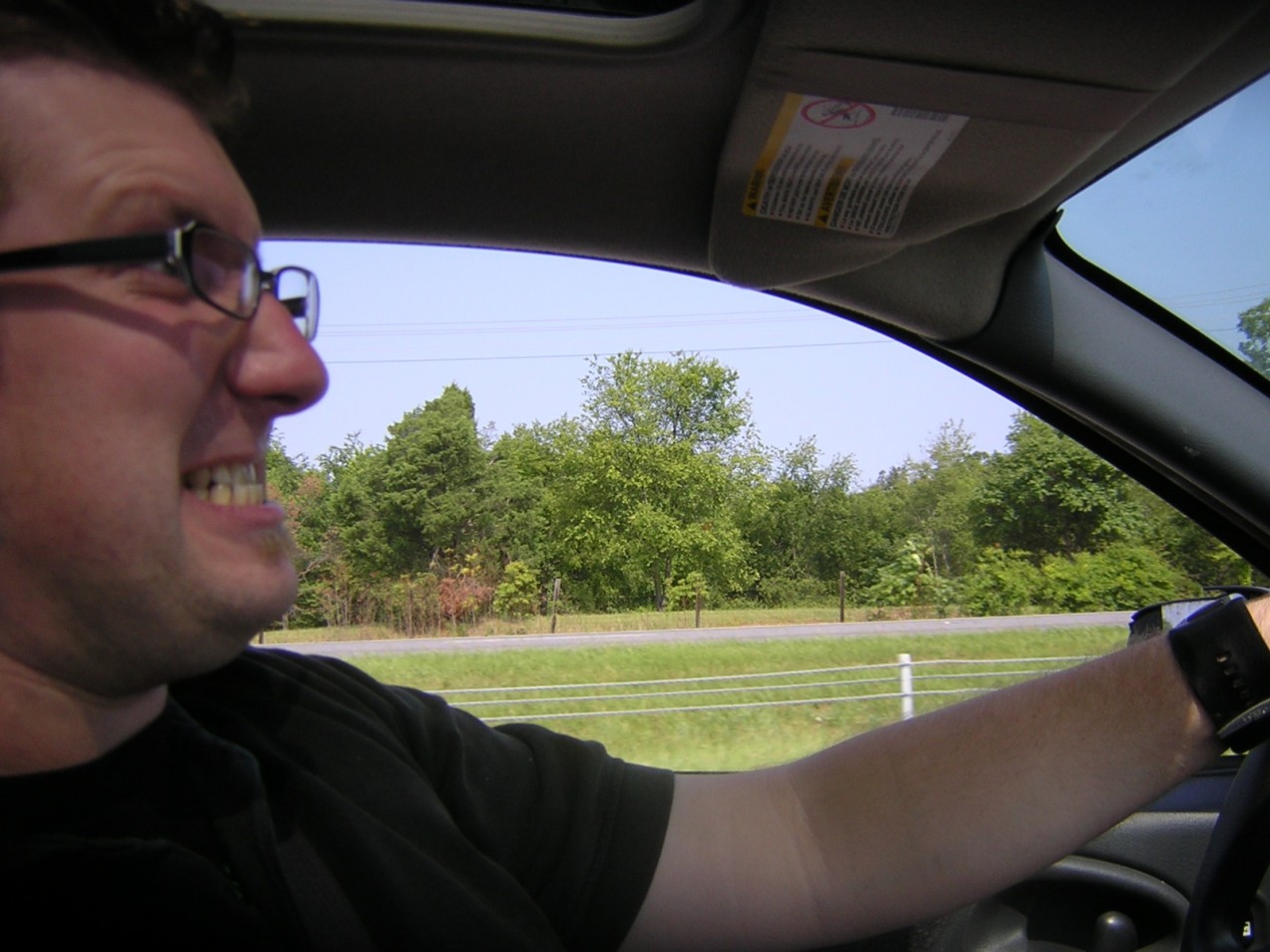 One of the most valuable lessons I learned in my life was to stop assuming that I understood a person’s motivations for doing something. I used to think that the obvious (and usually malicious) motivation that I first came up with to explain another person’s behavior was probably theirs. That is, if someone was driving in a manner that frustrated me, it was because they were specifically trying to be a jerk to me. They wanted to make my life hard.

But I’m increasingly sure that that category of explanation is not just wrong, but never right. There are uncountable explanations for most behaviors we see people demonstrating. The frustrating driver may be distracted by their child in the back seat, or on the other end of the phone. Maybe they’re in a panicked mind state for one of more than a dozen reasons we could speculate about. Maybe they’re uncomfortable behind the wheel of their vehicle, or don’t really know all the relevant traffic laws and customs. Maybe they’re struggling mightily just to keep their vehicle operating in the manner it should and are unable to focus on their actual driving behaviors. Maybe they’re just really preoccupied with an appointment they’re driving from or to. And there are certainly more stories we could come up with.

The point isn’t that any of those specific stories are true, but that any of them are at least as likely as the story that they’re intentionally trying to sit in my blindspot, block me from passing, or swerving in a way I find disconcerting. In fact, most of the latter stories seem to be more likely than the one that they’ve intentionally chosen to make a special effort to ruin my day.

Assuming you completely understand the behaviors of another person is almost always stupid. People are complicated. They live rich, complete, independent lives totally divorced from the small fractions of time that their world collides with ours. How frequently do you intentionally act to thwart someone’s goals, to make their life harder or less pleasant? Do you think others do that more or less than you do? Why?

I’ve learned in the years since I first noticed this strange impulse to misunderstand, that most of the times that I came up with an explanation of why someone was doing something and checked my understanding with them, their reason was never the malice I’d assumed. Even allowing for the fact that people might hide actual malice in retrospect (either for the reason of further malice or self-delusion), people’s reasons for their actions aren’t usually malicious.

On the other hand, a gap in understanding is a common explanation of places where I mistakenly saw malice. It’s common that someone’s behavior was different than I wanted because they had knowledge I didn’t. To come back to our driver example, that she urgently needed to stop her child from putting something in his mouth that he shouldn’t might be the reason she changed lanes without as much care as she should have. Another possibility is that she was ignorant of something I knew that was relevant and true. In many states the law or custom is that you drive in the right lane on the highway, except to pass. Not all drivers know this.

The benefits of not assuming you understand someone’s motivations are many. The primary one is this: you see and understand the world with more accuracy and clarity when you don’t make up and treat as true things that aren’t verified. Ignorance papered over by a thin film of plausible explanations isn’t knowledge. It’s a delusion you’ve constructed.

Another big benefit to refraining from seeing malice you don’t know to be there is that it makes you a more patient, friendly, and kind person. How’s that? When you assume you understand someone’s reasons, and especially if you think them malicious, you’re short with them, and prone to lashing out at (what you perceive as) their malicious behavior toward you. When you assume nothing, you’re able to come to them with a patient, questioning curiosity. You’re also more likely to greet them as a friend, rather than an enemy. And to state the blindingly obvious, we’re nicer to our friends than our enemies.

It’s not easy to really internalize and operationalize this new way of relating to people. If you’re experienced with the art of finding a motivation to explain every action you see, you’ll need to allow yourself a lot of time and space to retrain in patience and allowing for the possibility that you don’t understand why someone is doing something. But you can learn to do it. I did.

When you know the value of assuming that you don’t understand someone’s reasons, it’s just a matter of time until you’re able to relate in a new way. Be patient; allow for possibilities you’ve never even considered. Slowly, you’ll see a shift. And your life will be better, and the world friendlier, as a result.