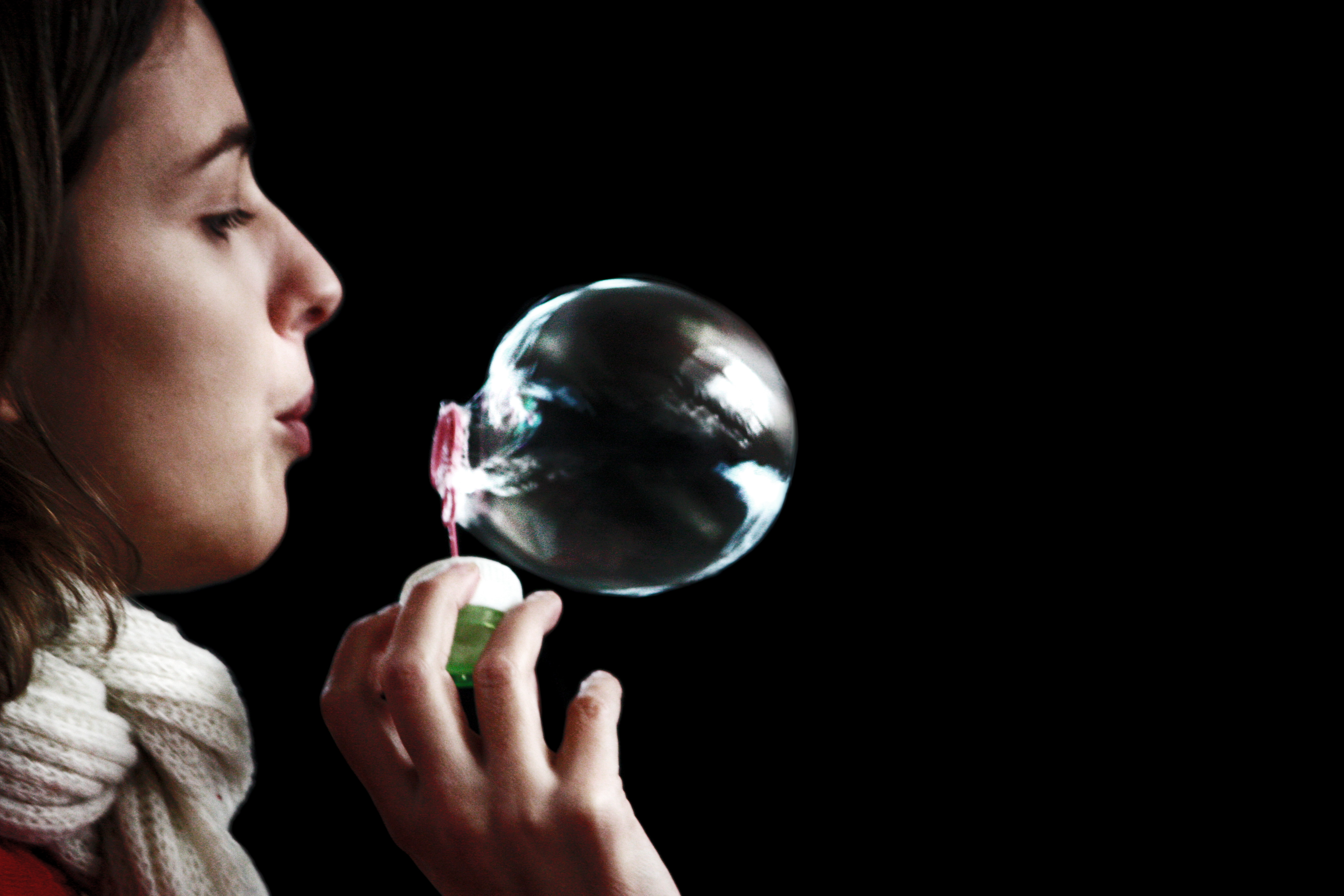 Fundamentally, nothing can respond to a stimuli it doesn’t perceive. Whether a robot car, a wolf, a rose bush, a person, or a rock. Not a single one of them can respond to things they aren’t aware of.

Bubbles limit kindness, primarily because they inhibit awareness. When you’re caught in your own story about how broken American politics are, triggered by the stupid bumper sticker you saw on an ugly, beat-up old car that shouldn’t even be on the road, you’re a lot less likely to notice the ducklings trying to cross the street in front of you. And you can’t brake for ducklings you don’t see.

Frequently, when I reflect on a time when I felt I was unnecessarily rude, mean, or harsh in either speech or action, I find that the reason is that I wasn’t really there for the encounter.

We are tremendously sensitive when we focus. Most of us can tell that another person is even slightly uneasy in a situation when we make the effort. We can tell in all the micro-cues something about their internal state that they probably wouldn’t disclose, and may not themselves be aware of. But we have to be paying attention to notice it.

And we have to be paying attention to notice how the reality of their reaction feels to us. If you’re not careful, noticing someone uneasy in your presence can set you off in any number of directions.

And we have to be paying attention to notice how the reality of their reaction feels to us. If you’re not careful, noticing someone uneasy in your presence can set you off in any number of directions. Maybe you yourself suddenly feel uneasy. And that can becomes its own cycle, spiraling toward any array of emotions, from fear to anger. None of which you formally choose. You’ll just later find yourself in one.

Awareness is an incredibly hard thing to cultivate. When you start trying, you’ll likely find yourself frustrated by just how little active awareness you have in a given moment. And that can becomes its own cycle, spiraling toward any array of emotions, from fear to anger. None of which you formally choose. You’ll just later find yourself in one.

But awareness of the present situation is utterly essential if you’re going to find a way to act kindly inside of it. So you must, if you truly aspire to be your kindest self, cultivate it. Call it mindfulness or presence or awareness or embodiedness or prayer or whatever you want. But work on it. Make it something you aspire to do, that you spend time getting better at. 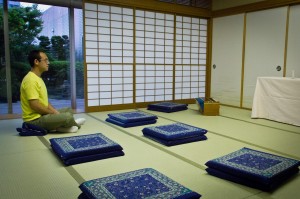 You can start now. Just notice your breathing. You’re breathing in, you’re breathing out. Don’t try to change your breath, just notice it passing in and out. When you notice that you’re no longer noticing it, return. Stay with your breath as much as you can. When you drift away, don’t fret or analyze — that takes you back into your bubble. Stay with the breath. In. Out. In. Out. It’ll go like that until you die, so you can always come back to it.

Breath meditation seems a bit dull, but it’s the simplest and best tool you have to cultivate awareness. Awareness that can stop you from suddenly waking up in a state of fear or anger you haven’t chosen. Awareness that can enable spontaneous kindness you can’t possibly imagine. 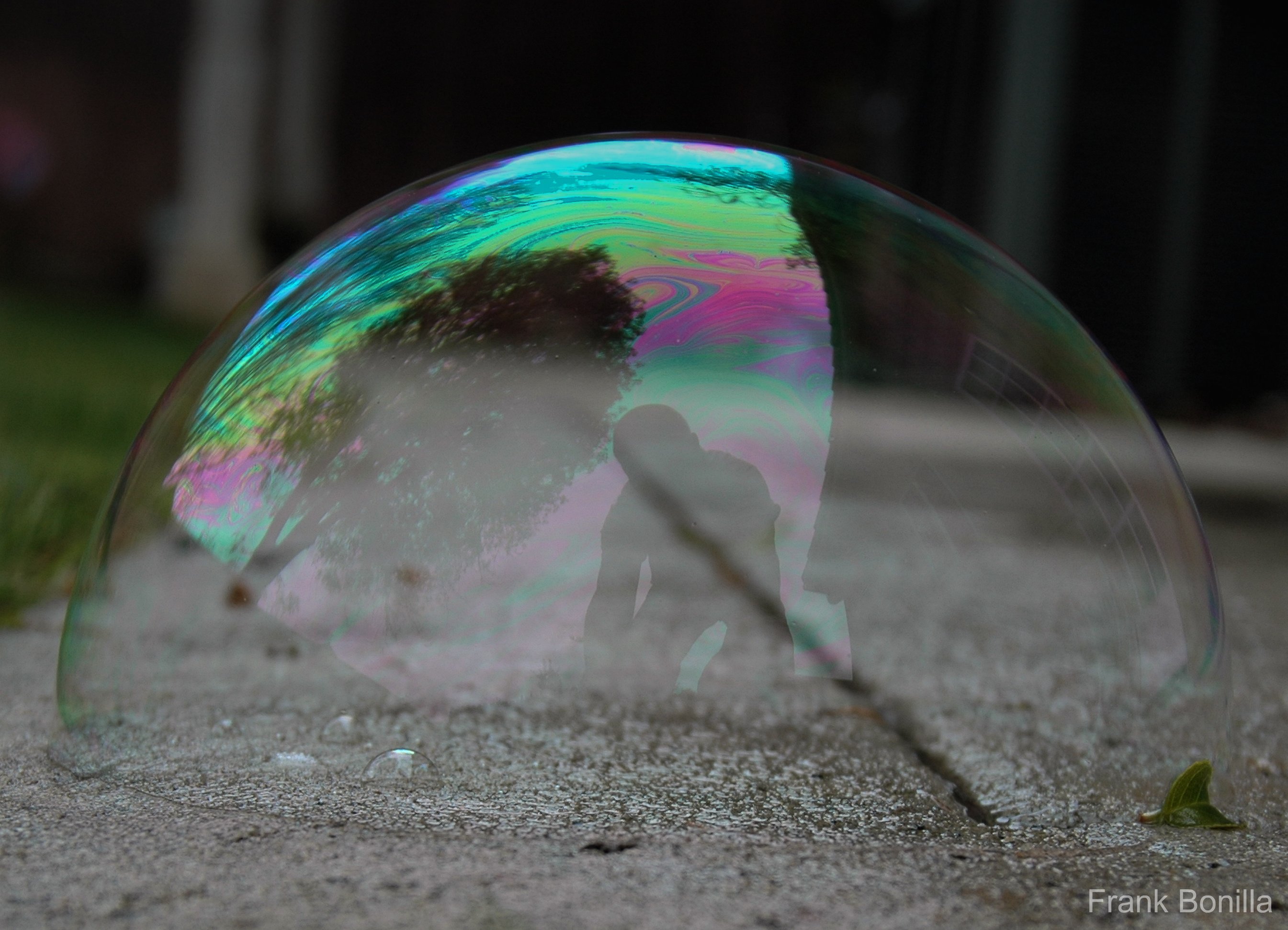 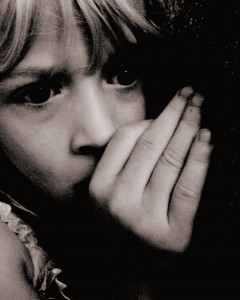 Living creatures, by their nature, find it hard to think, plan, and act for the long term. For millennia life on this planet has survived because it acts, first and foremost, to do what it is best for it in the short term. This near-term greed allows living creatures to keep being alive, and that’s really their most important quality. Anything else they may or may not accomplish is secondary.

As I’ve been spending time thinking about why kindness is so difficult to do on a consistent basis, one of the things I’ve realized is that it has little benefit in the very short term. Surely there is some small short-term glow after an acknowledged kindness, but even that is rather fleeting.

And almost necessarily, to be kind you must also give up something else of value to you in the act. Whether it’s time, energy, money, or all three, kindness is never free. Definitionally, an act that is kind cannot serve your short-term self-interest. If it did it wouldn’t be an act of kindness, but of greed.

Aside from the expressed gratitude of the person to whom you act kindly you are unlikely to get much immediately from your kindness.

And it may be the case that you kick off a chain of kindness that doesn’t affect you, but has a positive effect for others. And while such a chain could come back to you, it’s never certain to. If it does, it will almost never do so immediately. Aside from the expressed gratitude of the person to whom you act kindly you are unlikely to get much immediately from any single act of kindness.

We’re far more likely to bask in the warm glow of a received compliment than ask ourselves how we can increase the likelihood that we and others can bask in such a glow more regularly. While giving unprompted compliments on a consistent basis is almost certainly the easiest way that you can receive them regularly (people love to bounce compliments back) it’ll almost never cross our minds.

This shortsightedness has served living creatures well for thousands of years. But it makes kindness harder. The best way we can cope with it, I think, is just to be aware of the tendency. Awareness in itself doesn’t change anything, but it makes it much easier to see and change your behavior around this misplaced focus. If practiced regularly, awareness can shift your attention to the longer-term.

Another idea is to keep a memory vault of all the good that’s come of kindnesses you’ve done. Kindnesses done for you, or even those you’ve witnessed and felt were commendable can help. This vault may be light at first, and can be hard to fill, but remembering the long-term good that has resulted from short-term sacrifice can be a powerful way to be more aware of and ready to do similar kind actions.

Kindness is a long game. Maybe the longest of all. That makes it really hard for us bumbling myopic humans to do it all that well. But that doesn’t change the fact that it’s worth learning to do. And well.