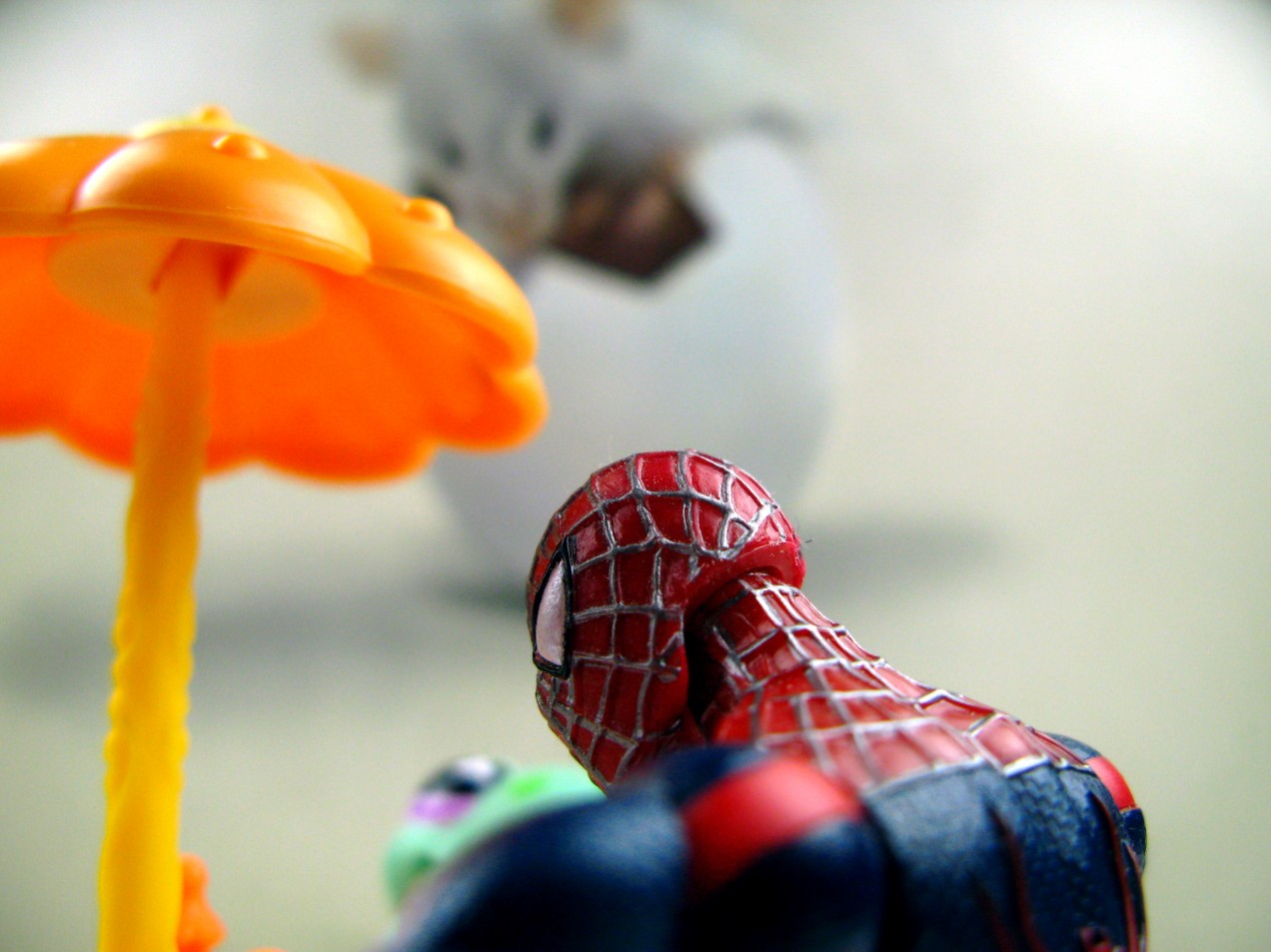 One of the most banal but undeniable statements is that you can’t contribute if you aren’t there. That “80% of success is showing up.” It’s one of these stupid truths we think we understand until the days we just want to crawl back into bed and not get out.

But you simply must show up. I’ve spent long periods of my life opting out. When given a choice, I’d choose staying away. “Hey you should really come to this party, I’d love to see you.” “Thanks, but I’m washing my hair.”

There are people who will keep trying with you for a long time. They’ll encourage you to try to show up for your relationship with them. David Cain, over at Raptitude recently wrote about this issue, saying:

Whatever our reasons, I suspect most of us don’t pull our weight socially, and we depend, possibly without realizing, on that wonderful minority of people who are tirelessly connecting us freeloaders and cowards.

I think some of his language is drastic, but I can’t disagree with the core idea of social freeloading. I spent most of my life as a freeloader, and I can’t say I recommend it as a long-term life strategy. When you rely on other people to coax and coerce you into showing up for a relationship, you’re quite likely to wake up at some point to realize that they’ve given up on you and the relationship entirely.

Even the most saintly and generous people in the world get tired of showing up and doing their best when they’re not met with the same. It’s a real testimony to their generosity that they keep trying at all, at least for the most selfish and frustrating among us.

But you’ve got to show up for people. You’ve got to go to your son’s piano recital. Show up for your daughter’s soccer game. Be there for your wife at that doctor’s appointment she’s been nervous about. Help that friend move when you’ve got an idle weekend. Support a colleague’s adventurous idea publicly when she seems to be out on a hard-but-worthwhile limb.

This is how you help people: you show up, even when you don’t quite feel like it. Often you’ll find that in doing so you get over that not-quite-feeling-like-it if you’re sincere in your commitment to being there. And it feels good, being there. Showing up for people. Pulling your weight.

The world works best when people support each other. It’s really nice to have people show up for you. And so it follows that you’d probably do well to show up for others. To be there for them when it’s hard, and when it’s easy. To help them along, and to let them help you along. To do that, you’ve got to show up. No way around it.