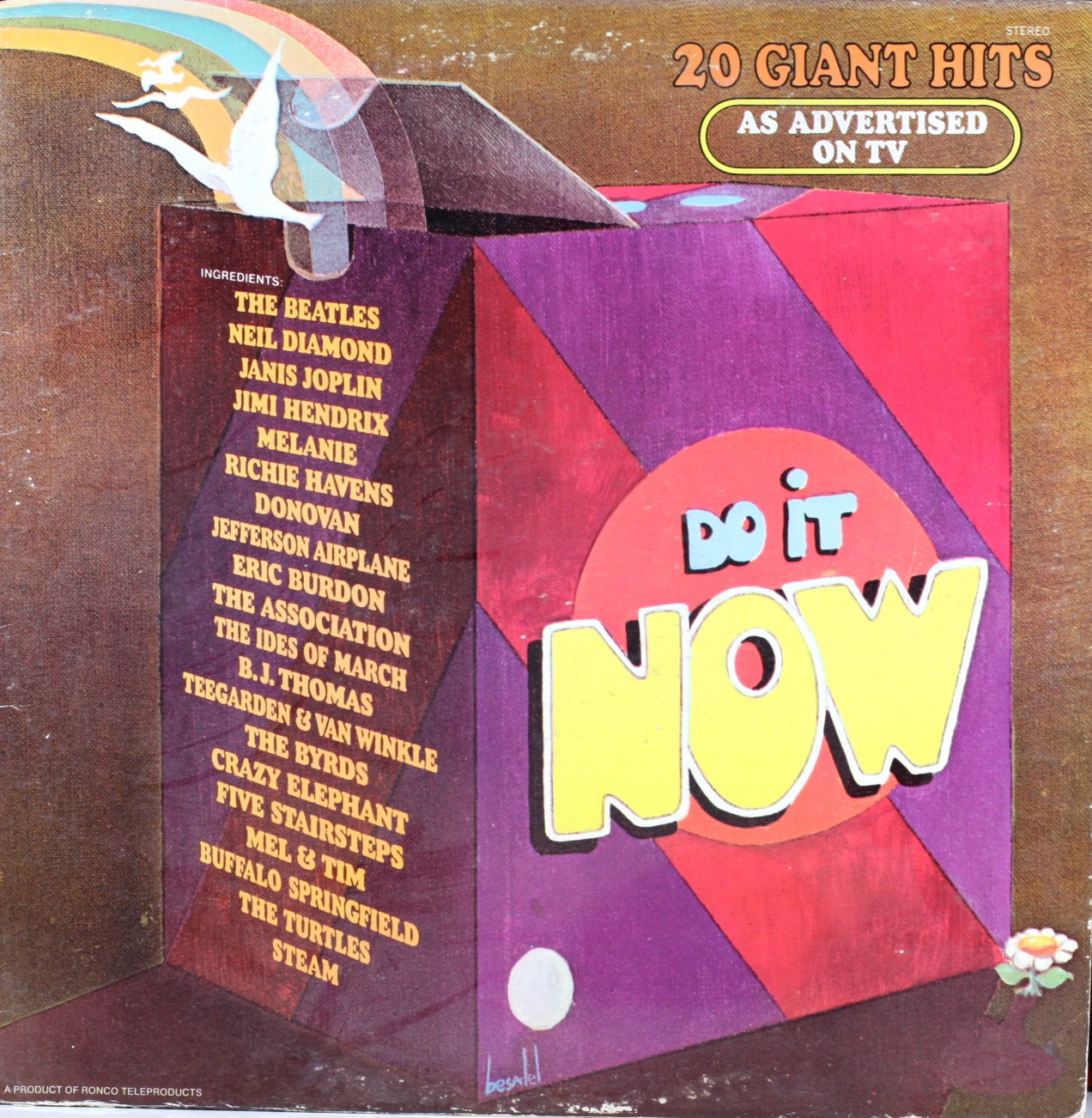 It’s far too easy to let the worry that you’ll not do it right stop you from doing it at all. As someone who’s spent most of his life avoiding embarrassment at the cost of inaction, I feel rather certain I know what I’m talking about.

Doing is the only way you’ll learn anything. Ten thousand books about how to speak Italian will not stop your first spoken words and sentences from being sputtering conveluted unrecognizable messes. Ten thousand tips about how to write will not make words flow from your fingers pure as a summer rain.

Life exists, mostly, in the doing.

Ten unexecuted million-dollar ideas do not yeild ten million dollars. Fifteen great ideas for books does not make you a prolific author. Twenty great ideas for organizing your life does not organize those junk drawers in your kitchen.

The first thing you learn about doing is that it’s hard. It’s scary. It’s messy. And it’s not always fun. What’s required is a commitment that you’ll make it through the beginning stages until it becomes fun. You’ll keep going through all the hard work that’s required before you’ll get any recognition. Before it’ll start to feel second-nature. Before you’ll realize that maybe you’re overusing the power of repetition to convey your point.

We need more doing and less thinking about doing. And we need more doing without the constant worry that we’re doing it wrong. And most of all, we need fewer people pointing out where someone else is doing it and more people learning for themselves how to do.

It’s easy to watch. And it’s also easy, while watching, to develop opinions about how it’s being done wrong. But sharing those opinions isn’t doing it. And broadcasting mere opinions formed by watching hardly counts as doing it.

I’m no master of doing. I’ve not been doing this for far too long. But I’m begining to realize the value of just doing it. And I really hope to find the time to just do it more frequently. 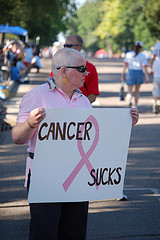 Criticism, like cancer, grows rather naturally and is fully dependent on its host. It’s growth is predicated upon a relatively healthy host and a benign environment in which it can grow unimpeded.

Lest we spend too long developing that story, the important way that criticism is like cancer is that it comes in two varieties: benign and malignant. Like cancer, both types of criticism can cause mental pain and anguish, but the benign form is not harmful. Malignant forms, on the other hand, are an undesired scourge which is never helpful and hard to live with.

For the purposes of this analogy, we will leave completely positive criticism aside. Like a false positive, it offers nothing worthy of either concern or time of the creator, but it may, at times, distract from the task. A kind word from a friend or stranger about your creation gives little or no insight into the success or failure of your effort.

Malignant criticism, to be clear, seems to have proliferated recently with ever more outlets available for nearly everyone to become a critic. A few years ago, I kept a blog full of quotidian concerns and grand ambitions. It was a very minor affair that was notable to myself and probably three other people. Yet some stranger found it and offered some decidedly malignant criticism. And it hurt. And that was all it did. I tell this story in part because I like to talk about myself, but mostly because it’s a good window into malignant criticism.

Malignant criticism, in short, negates all possible positives of a work and instead aims solely to eviscerate both the creator and the creation. It asserts that the creation is not only flawed, but completely without merit. It says “This is stupid, deluded, foolish, and naive. It’s only purpose is for me to ridicule it.” (That by the way, is about the content of the strangers “review” of my old site.)

This kind of criticism is tantamount to bullying. And just as your parents probably told you, bullies have to tear someone down to make themselves feel good. Malignant criticism is, in general, nothing more than an ego trip.

Benign criticism is almost never that simple. Though it doesn’t shirk acknowledgment of the flaws of the creation, it tends to recognize that a flawed work is not a valueless one. The words “constructive criticism” are often used to encourage this benign form.

Benign criticism tells the creator (and the audience at large) what the creator set out to do, how far she got toward accomplishing that goal, and how she failed to live up to the potential that the work had. This sounds straightforward, but most amateur reviewer (like myself) often fail to do this.

Benign criticism is much harder to compile than the malignant variety. Consider “snark,” the internet created shorthand for “snide remark” that is, at base, the height of malignant criticism. One can, with a single line of “snark,” express all that is generally seen to be wrong about criticism. A dismissive “Look how bad this story is” or “See how pretentious this guy is” often passes for criticism on the internet. And though it may be criticism, it’s hardly something anyone wants to–or should have to–spend time with.

I guess that brings us back to the top. Like cancer, criticism is often confused with its malignant form. But it’s a mistake to think that all criticism is malignant, benign criticism is one of the most important features of a vibrant culture and when it’s available can not and should not be dismissed out of hand.