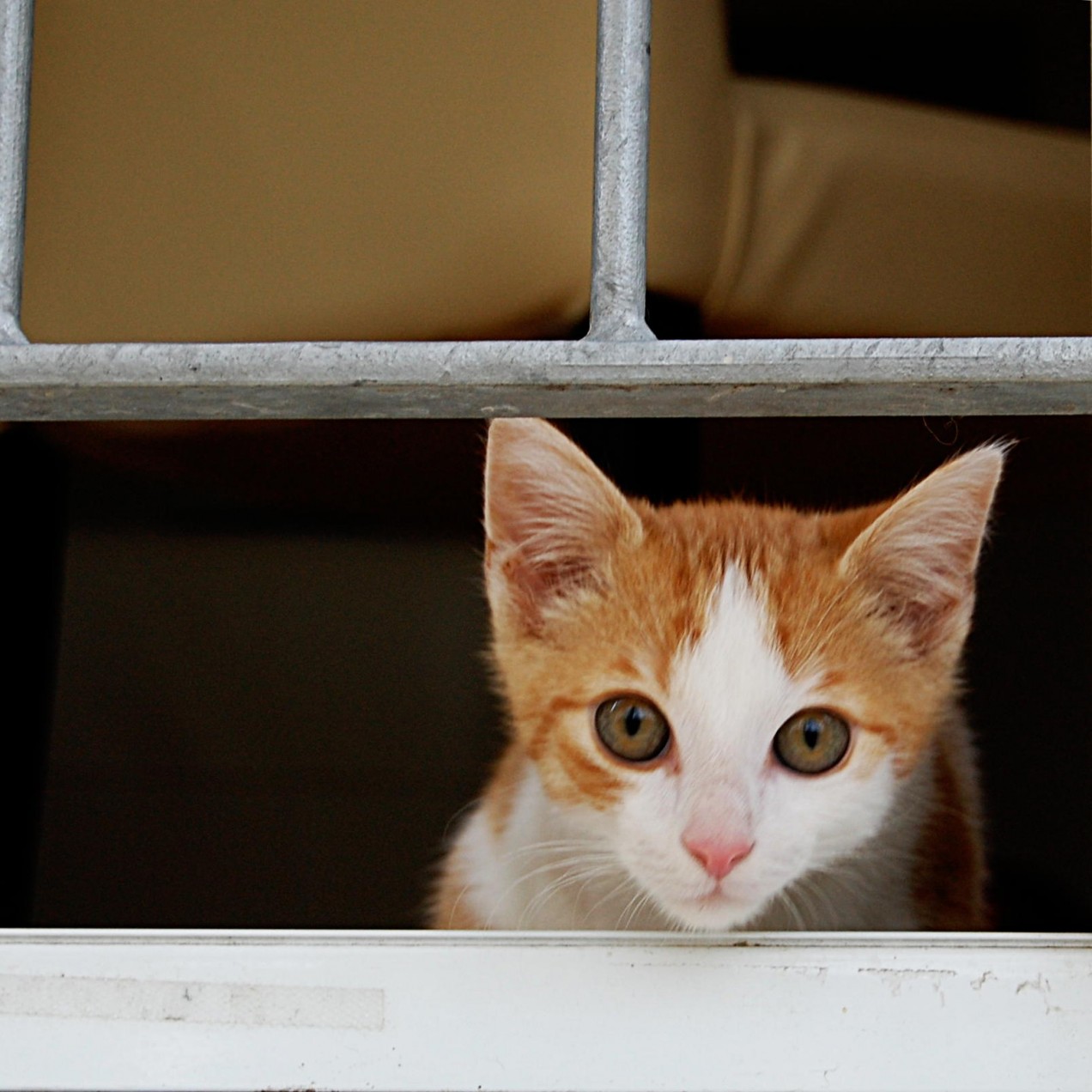 There’s a saying I don’t much like; maybe you’ve heard it. It says “curiosity killed the cat.” The reason I don’t like it is pretty simple: it’s wrong. It drags the good name of curiosity through the mud for the sake of some supposed safety. It’s possible that curiosity contributed to the cat’s death, but it’s impossible that simple curiosity ever killed anyone or anything.