Matthieu Ricard’s Happiness: A Guide to Developing Life’s Most Important Skill is probably the most important book in my life. No work has ever influenced so many aspects of my life or caused me to see the world so differently. Were there only one book that I could take with my to a desert island, I think this would very likely be it.

All of this is not to say that the book is flawless. On the second reading, some parts of the book seemed superfluous. Most memorably, the results of scientific studies which Ricard dutifully reports are interesting, but not as good as much of the rest of the book.

All of this may lead to the most important question: what is this book about? And were I a more careful writer I would edit this to answer that question at the start. Alas, I am not.

The book is, as you can probably infer from the title, a how-to to happiness. As such, the label “self-help” could be applied to it, but that conjures up images of hundreds of unsavory hucksters and swindlers who claim that they’ll make your life better in a snap. This book does no such thing.

Ricard, as the spelling of his name signals, is French by birth. He’s also a Buddhist monk who spends his time between Nepal and Tibet, serving as a translator for the Dalai Lama. And though it would be reasonable to say that Ricard’s answer to happiness grows out of Buddhism, one needn’t understand the first thing about the practice to get something from Ricard’s book.

Many, upon first introduction to Buddhism, see it not as a religion, but as a philosophy or even a type of positive psychology. The fact that Buddhism takes no explicit stance on the existence of deities (or a deity) makes this interpretation easier. And though Buddhism can be endowed with as many dogmatic traditions as any Western religion, the parts which Ricard discusses are not.

For those doubters of Buddhism (and religions in general), Mr. Ricard does conveniently provides scientific evidence–that stuff I said was dull–that Buddhist practice can and does make people happier, more controlled, and peaceful.

All of this is not to say that Happiness is some extended argument for Buddhism as the happiest religion in the world. It is, at the most basic level, an introduction to what thoughts and practices have made Mr. Ricard “the happiest man in the world.” (It was, if you’re wondering, that article that led me to the book in the first place.)

This book didn’t by itself transform my thinking, but it clarified and made much more salient some arguments that I’d been hearing for sometime and not fully understanding. The triviality of difference. The merits of optimism. The way to value all time. The wastefulness of envy.

It’s very likely that you could read this book and recieve from it much less than I have. It’s even possible that I received from this book more than it endeavored to give. But I can say with firm conviction that this book could teach everyone something, and many a great deal. After two readings, I still look forward to returning to it again and again, getting as much as I possibly can. 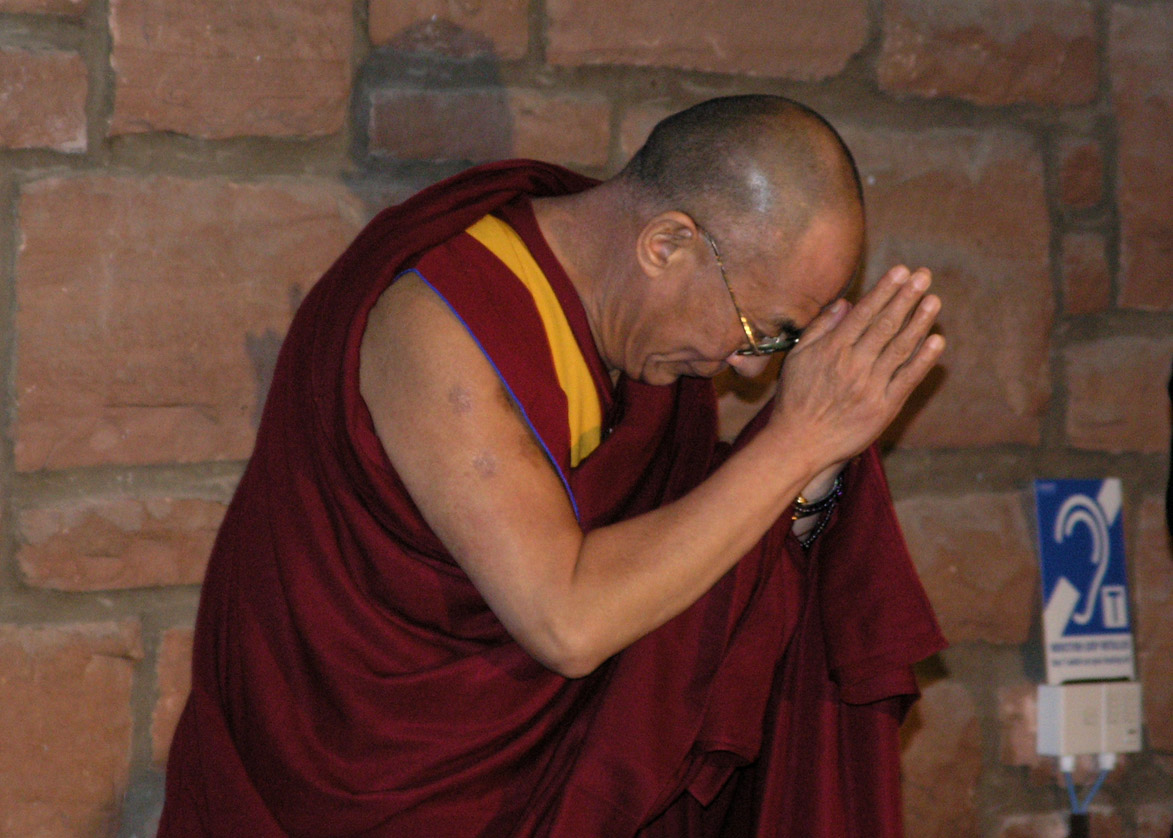