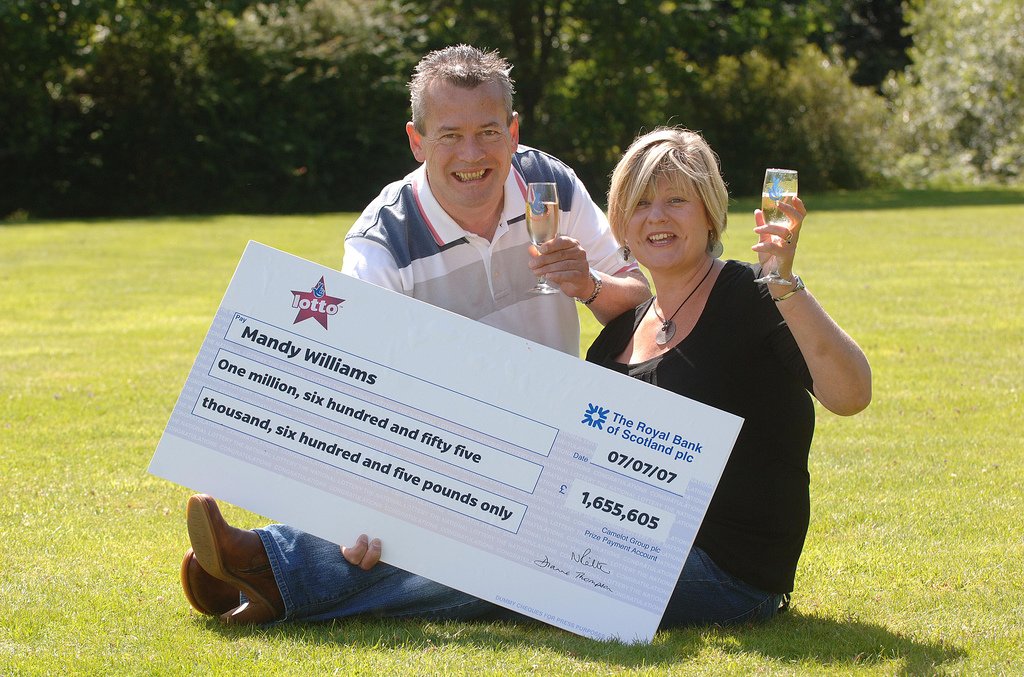 Every once and a while, something makes me realize just how lucky I’ve been. After I was born and before, a lot of fortunate things broke my way. A short list:

I could go on, but you probably get the point: I’ve had a privileged existence so far. And very little of it is a result of any specific actions I took, qualities I adapted, or hard work I put in. I’ve just been lucky.

I think one of the hardest things about being so lucky is that you become blind to how many good breaks you got. If you see people struggling where you’ve never struggled, and you miss your luck, you’re not very empathetic to their hardship. You’re likely to think that everyone else should just work as you did and would have success as simply and painlessly as you’ve had.

I think that way sometimes. I think “Wow, everyone should just do the things I do and see the things I see. Then they’ll be as well-off as me.”

But then, usually, I catch myself. I recognize how much random good-fortune and the privileges of traits about myself I never really picked factor into my success.

When I’m pulled over for speeding, there’s a high likelihood that I will safely and effortless make it through that traffic stop with nothing worse than a ticket. I’m not likely to suffer the indignity of being pulled from my car for an unnecessary road-side sobriety test. Or have my car searched for drugs or other contraband. I will not, as a browner skinned man might, see a police officer leer at me a little too hard and work unnecessarily to find something else to ticket me for.

The world I live in is a privileged one. And my first obligation is to never forget that. To remember that I didn’t earn all that I’ve got. I did work hard and I did earn some of it; it’s foolish to pretend that I’ve not had some impact on my own life. But I was also given opportunities, and the benefit the doubt, a lot more than others, and I can’t forget that.

Because I remember that, and because I know the subtle injustice of a society that makes it a little more likely that I succeed than most others, I owe it to them to keep the difference in mind. To do my best to listen and understand. To do my best to share to others like me, who fail to see their invisible good fortune, my understanding of the ways in which the system is failing those who haven’t quite had such luck. Privileged people seem to hear a little easier when their privilege is explained by similarly lucky people. Because I possess a straight, white, American, cis-gendered male form, my speech is more likely to be given a respectful hearing.

The world we have today is probably the fairest one to have ever existed. The rates of unstructured violence, of enslavement, of arbitrary decisions passed off as justice, are lower than they’ve probably ever been in history. But that’s a long distance from saying that our world is completely fair, just, and free of coercion. The obligation of those lucky enough to have it easy is to work extra hard — specifically because they don’t need to — to make the world fairer and more just still. 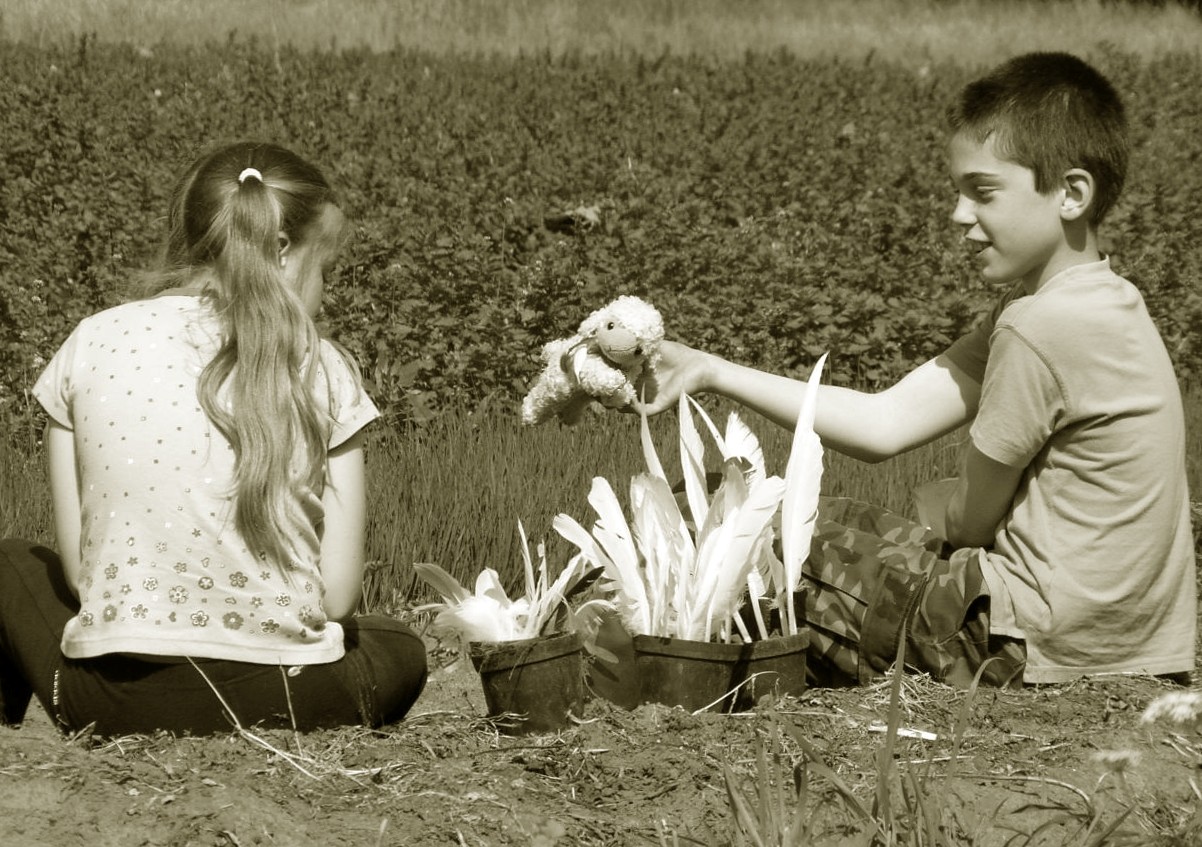 We idealize relationships as equal. We think that you should give others — your spouse, your child, your sister, your mother, your teacher, your boss, the world — a quantity of work and energy, and get back something of about the same value to you. That’s why we’re in these relationships.

We know that relationships aren’t really equal. Many of us recognize the outsize debt we owe to our parents, or mentors, or friends. And many of us also recognize the times that we’ve given more than we’ve got — the relationships we walked away from as “bad” or “toxic.”

But for most of us, most of the time, we don’t recognize the extent to which no relationship is equal.

END_OF_DOCUMENT_TOKEN_TO_BE_REPLACED 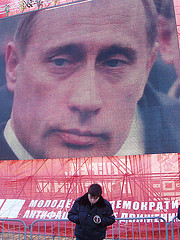