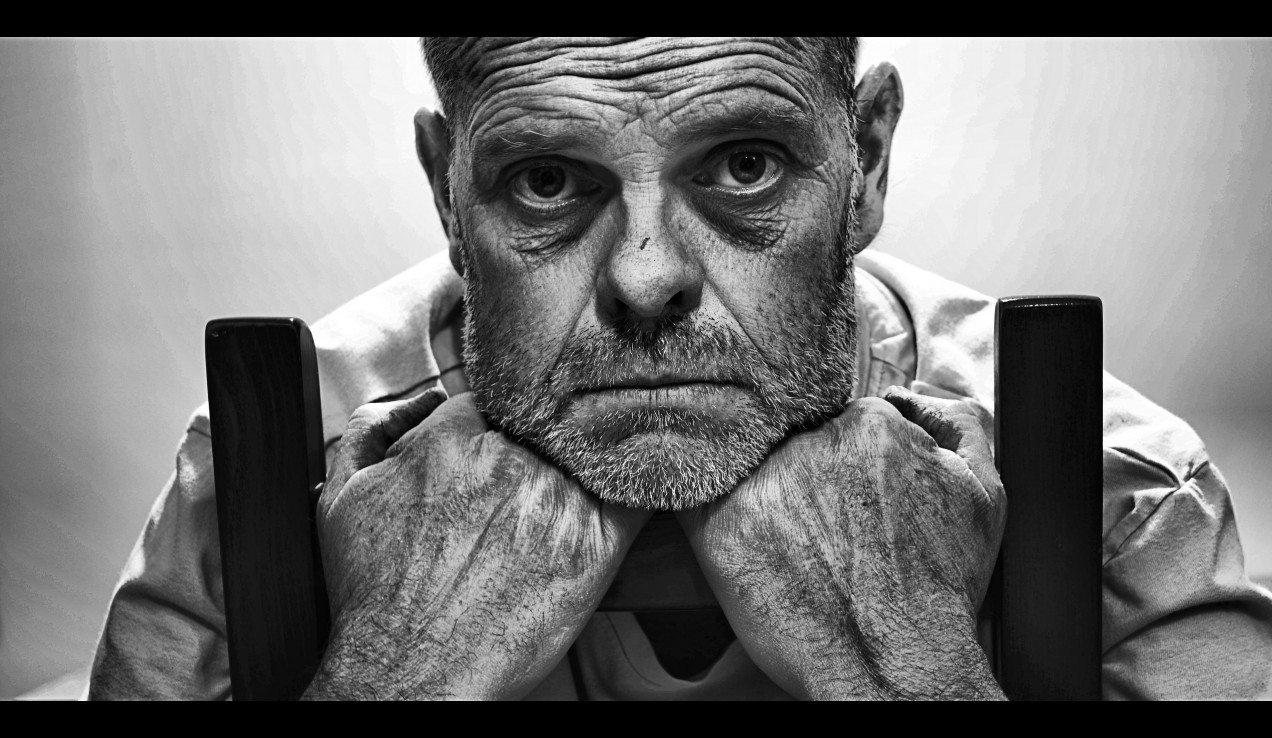 One of the subtler but more important things that has changed in my life is that I’ve stopped believing my thoughts. It’s not that I can’t think. No, I’m not saying I’m no longer able to productively puzzle through hard problems — if anything I’ve gotten better at that. What I mean is that I’m much less prone to identify with and believe in my thoughts.

Part of this topic I’ve covered before: I explained how there is no right and final thought. I really do believe that a large part of what shifted for me was that I came to see that when I was just feeling off or low, I could never use thoughts to guide myself out of it. I literally used to sit up for hours and think and think and think hoping I’d finally find the thought to assuage all my dread or doubt or whatever. It never came.

And so, thanks to that and my study of Buddhism, I feel pretty confident that my thoughts aren’t the answer to my thoughts. The real antidote to negative or angry or disappointed thoughts is instead just feeling them in the body and not doing anything about them. I’ve gotten better and better at seeing them and just waiting for them to naturally diffuse.

It’s one of those startling things you don’t realize: thoughts just kind of drift off. If you’re like I was, that’s hard to believe. I’ve felt bad for days about some situations, if not weeks. Just in a real funk. But what turns out to be true is that it wasn’t a single thought or feeling that lasted that long. It was my continuation and revisiting of those thoughts that lasted. I’d remember the initial thought, use it to wind up higher and higher into a frenzy, then it’d soothe down, but then, troubled by the disappation, I’d build back to a frenzy… on and on for quite some time.

I was listening to the NPR podcast Invisibilia recently, and in the episode “The Secret History of Thoughts” (starting around the 10-minute mark) the narrator, Alix Spiegel, made a point about the shift in the way that pyschologists deal with thoughts. It really clarified this whole thing for me. The basic argument is that the history of Western psychology’s disposition toward thoughts looks like this:

I’m a bit dubious of this narrative. It serves my prejudices well and paints my perspective in an unquestionably favorable light. But it does represent the basic way I’ve transitioned in my understanding of thoughts, and how I’ve dealt with those that aren’t helpful.

As I first remember, I’d deal with problematic thoughts by analyzing them deeply. Staring at them hoping to find value and use in them. Then I’d try to talk them down: to add enough rationality or contrary thoughts to counter-act or diffuse those negative thoughts. Today, I mostly just watch them, and (most of the time) they just float away.

Moving between these three stages isn’t easy. But the structure gives a clear progression of possible ways of thinking about thinking. And it’s a progression I’d been slowly making for a while. You are not only not your thoughts, but your relationship to your thoughts matters far more than the thoughts themselves. You don’t, as they say, have to believe everything you think. 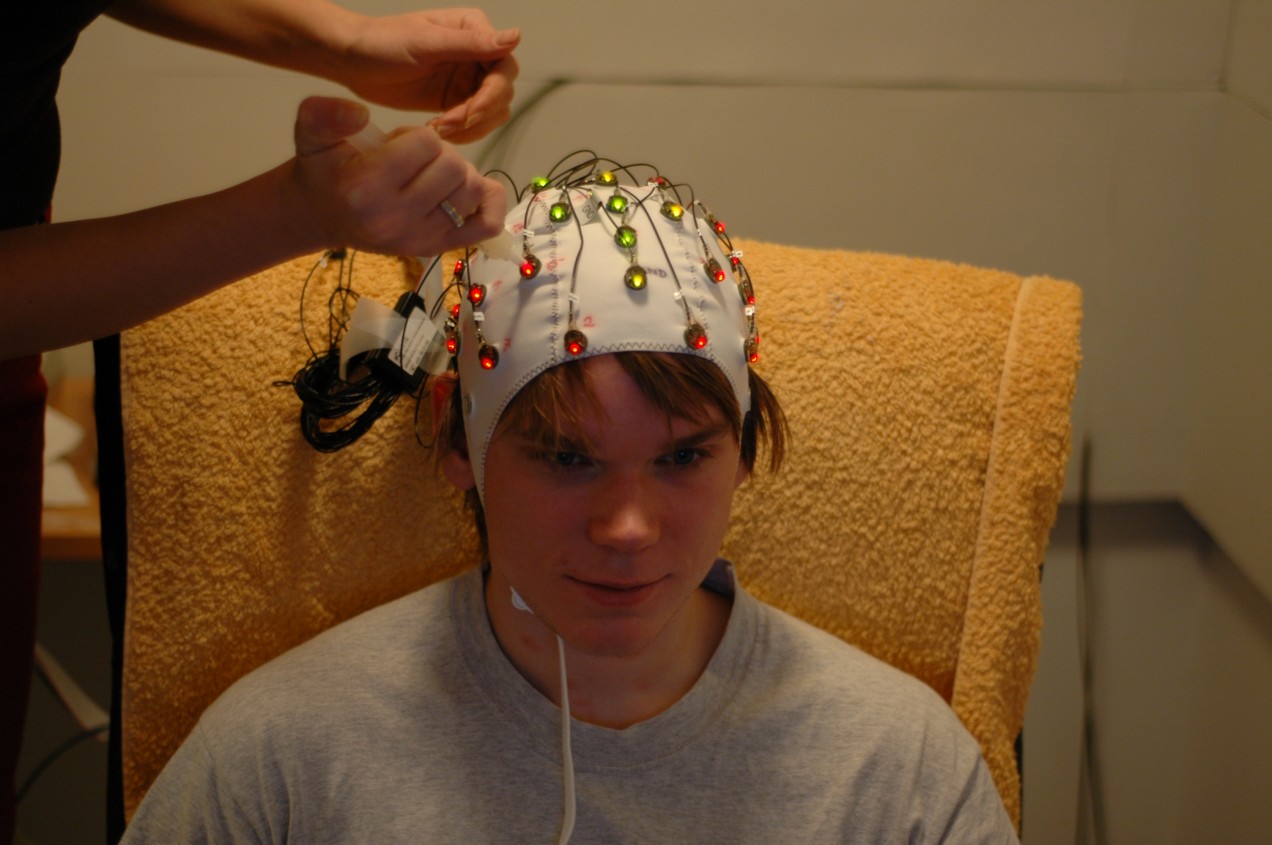 It wasn’t very long ago that when I found myself feeling down I would think that I just needed to think the right thought. That whatever else was true, finding this one single specific thought would solve my problem. By containing clarity and beauty and simplicity, it would make whatever ache or pain or concern I was feeling go away. But I could never find this “right” thought.

It’s taken me a fair amount of time and learning, but I now feel pretty certain that there is no right thought. No thought which will clarify my feelings and make everything easy and pleasant. No thought that will in itself rid me of a sense of dis-ease or sadness.

Thoughts are a really powerful and useful tool. I wouldn’t deny that. But you put too much faith in them and they will let you down. They have to. Come to the end of your thinking and all you have left are more thoughts. But no thought, even the best, can make the feelings you are feeling go away.

Fundamentally, feelings are a body process. And no body process can be thought away. In order to deal with pleasant or unpleasant or painful feelings, you must feel — really completely and deeply — the way you feel. The mental gymnastics I used to favor aren’t capable of changing that. They’re a grand distraction which only makes it harder than it needs to be to really be present and embodied.

We think that thinking is what separates us from the other animals. And we’re right. Thinking does separate us from the other animals. We’re the only animal that feels embarrassment, or shame, or any of a number of complex mental phenomena that we have given words to. But we mistake those new feelings for power or value to our own peril. We have nothing on the mental readiness and awareness and simple presence of a deer, or gazelle, or even the lumbering bison. We think so much about our thoughts we forget that it is our body which feels.

When you try and try to think the right thought to make yourself feel okay you deny the way that you really feel and your ability to grapple with that. But it’s only by feeling, seeing, recognizing, and accepting your feelings that you can feel the peace you are looking for. There is no the right thought.