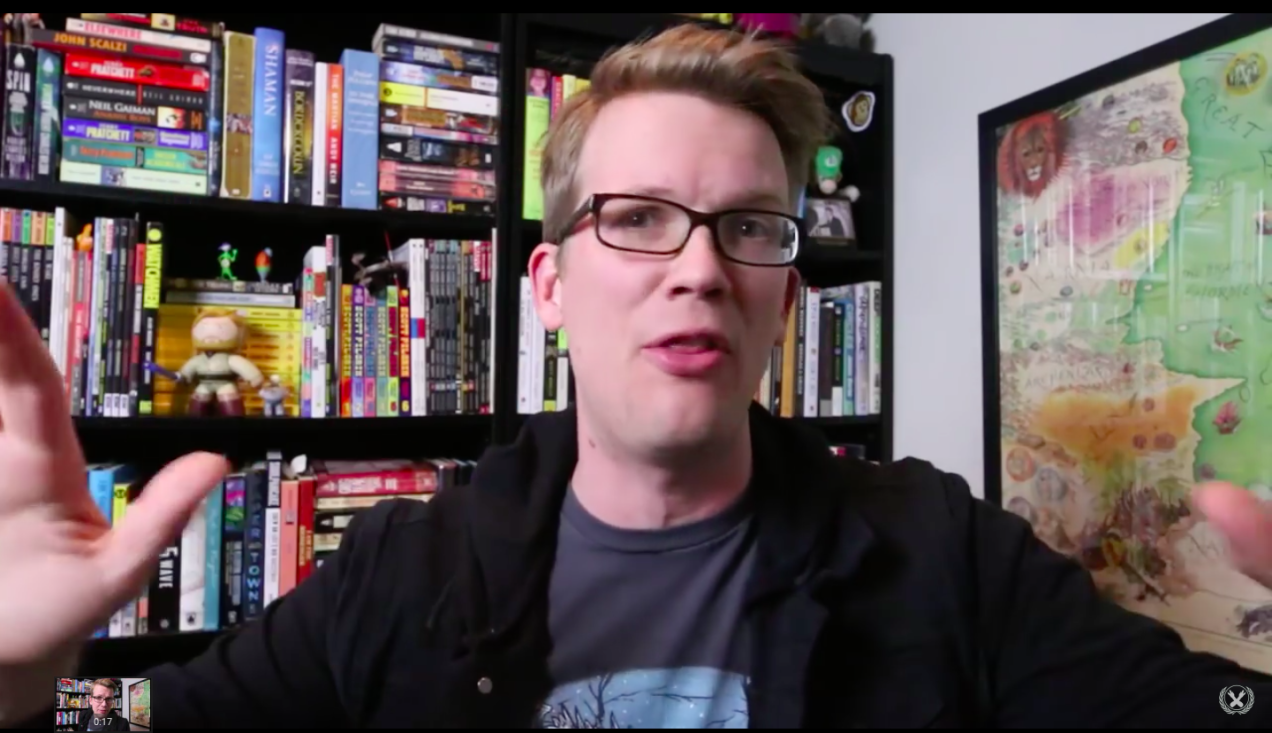 About a month ago, I graduated from university with a BA in History. To no one’s surprise, I am still unemployed.

Six months prior to graduation, I couldn’t wait for it to arrive. Slogging through boring papers, tests, and classes, I looked so forward to being allowed out of the confines of the institution so I could take on and take over the world. I was ready to write great books, articles, anything. Raise money, consciousness, everything in order to fix the world problems.

One month prior to the event, I had doubts. Not only was I uncertain that I would graduate, I was even less sure that I wanted to. People’s suggestion of staying around for another year seemed all the better. Where five months ago I scoffed at such an idea, now I was certain that it was better than my current plan.

Granted, even with a need only slightly less than urgent, I haven’t yet found it. I’m told all the time that this is a really great job market. That it’s a good time to have graduated, even if you just got an apparently worthless degree like I did. (I don’t feel that it’s worthless, but the world at large seems to be of that opinion.)

I would readily cede that the reason I don’t currently have a traditional job is not that I wouldn’t be able to get one if I tried. It’s rather that I haven’t yet found one that I actually want enough to apply for. What I see is not what I want. I don’t want a job selling things, making things, or analyzing things being bought and made.

I recognize that to get a job in the traditional sense, I have to do something someone will pay me for. But right off the top of my head nothing I can think of seems worth doing.

And partially I’m just scared. Scared of taking on all that responsibility that comes with a job. Scared of how taking a job will change me.

I worry that if I take a job I don’t really like, I will be changed by it. That I may grow cynical, uninterested or useless. I realize that not all people with jobs are these things, but part of me thinks that I would be.

Maybe I’m wrong. Maybe I should become a mailman. Or an insurance salesman. But right now, I don’t like the idea much.

One month ago today, I graduated from the University of Colorado at Boulder. The ceremony was rather large and anonymous. This was not unexpected: commencement ceremonies are rarely the intimate gatherings that perhaps they should be, especially not at a large state school.

Though I could go on, I prefer to discuss the event’s significance.

There has always been, it seems to me, some quasi-religious rite-of-passage aspects to graduation or commencement ceremonies. Whatever age, they are spoken of as dividing lines. Mundane events painted as crucial turning points. There is only before and after. You are a fundamentally different person, you are constantly told, and after this you’ll be treated according to this new system. The life you knew is dead, the life to come will challenge you, shape you, change you in ways you simply cannot understand.

I graduated from the sixth grade in 1998. For a second, I believed them. I believed that Junior High School was massively and importantly different from elementary school. But I soon realized: though we no longer had line-leaders, we were still doing the same thing. And maybe the building was bigger, but the people were about the same size as they had been three months before.

I guess part of this rhetoric of change is a fundamental outgrowth of the fact that the first graduation ceremonies were important. They were likely adaptations of medieval rituals brought inside the hallowed halls of some long forgotten French of English building. To distinguish men from boys.

Today there can be differences with graduation. Having decided that I need no more book learning (I’m sure my use of that phrase would convince some otherwise), this is an important dividing line in my life.

But it is not for all. Many go one, whether by choice or inertia, to study still-longer at universities. Keeping themselves from the new reality that graduation introduces them to.

But if the commencement ceremony really signifies a change, if it is really the path into independent adulthood, it cannot be the end. That change, that path, if there is one, is a slow and arduous path. The change may have been introduced, but its reality has hardly arrived.