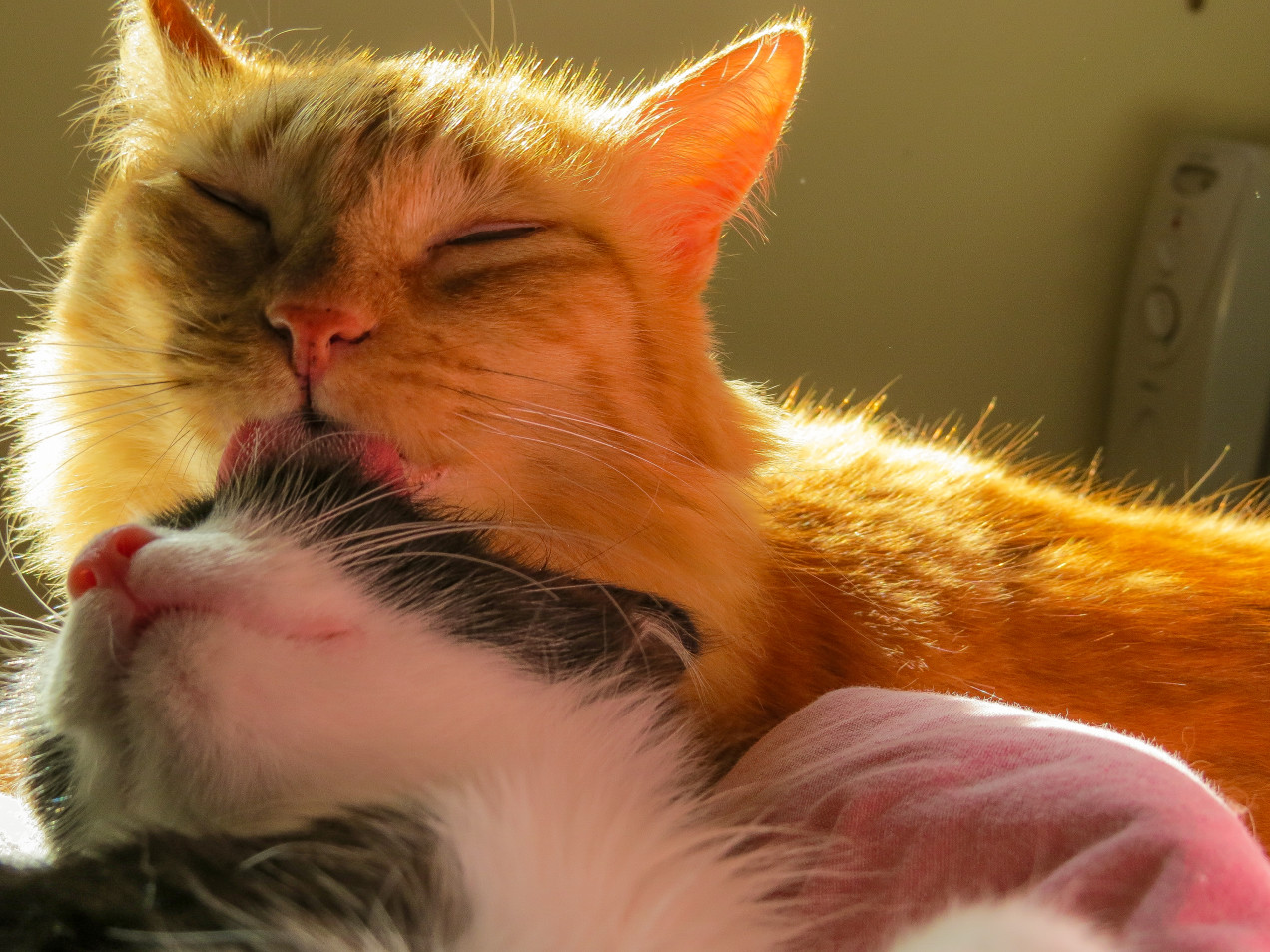 There are lots of kinds of service. To do something on someone else’s behalf is a service. To show someone how to do something is a service. To help someone to accomplish something they were trying to do but couldn’t complete on their own is a service. Some services are offered in exchange for material benefit (money or other things valued by the servicer) — and so form a direct relationship of mutual service — and some are freely offered with no expectation.

And so it is with intimacy. Simply being in the vicinity as I do a thing is a kind of intimacy I might want to receive from another person. Their being my compatriot in doing a task is a richer version. A friend with whom I feel safe to disclose emotions, hopes, and more is richer still. And finally, there’s the thing most people think of with the word “intimacy,” intimate-partner relationships where you’re more honest, open, and supported than you are anywhere else.

All models are wrong. Some are useful though, and I think this one passes the test. When you’re looking to “debug” a relationship with someone that’s not taking, it’s almost certainly for an imbalance in (or lack of) these two things.

I service the pets in my life when I give them food, water, and shelter. I may receive (given the reality of modern life, nearly useless) mutual service. More likely, I continue to keep them well for the sense of comfort and camaraderie their companionship provides. This is the reason that owner-aggressive pets are rarely tolerated for long.

When a relationship doesn’t ever seem to click and work with someone, it’s probably because one party in that relationship feels they’ve not received either intimacy or service that makes it worth continuing. This is why you’re frequently advised to offer value — usually service, but sometimes the solace of commiseration — to strangers before you ask for something you need from them.

It’s not a revolutionary idea, this intimacy and service thing. But I found it clarifying, useful, and thus worth a note. 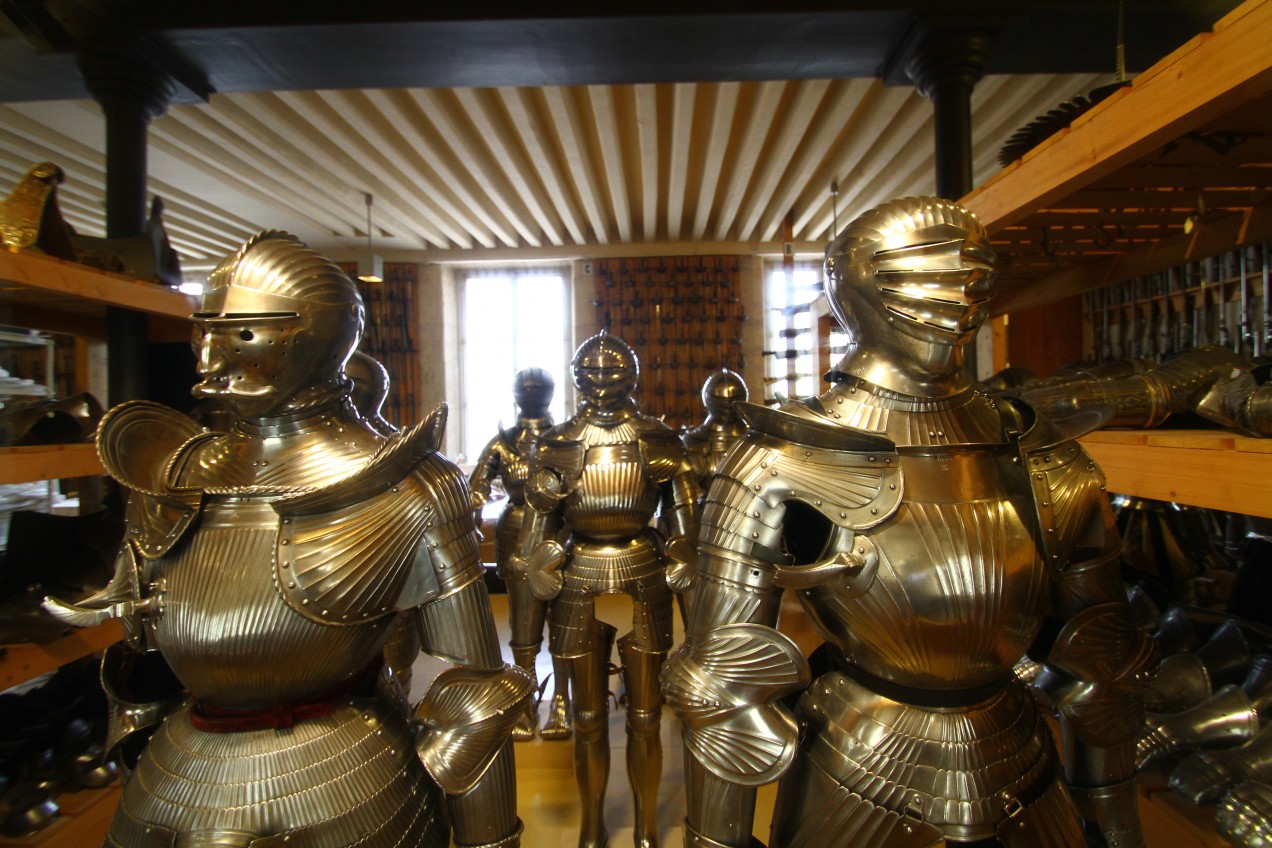 One of the most novel and under-considered realities of the internet age is the extent to which it has allowed for the creation of heretofore unprecedented types of relationships. Asymmetric intimacy–one of these new types–is about the way that you run across something and think to yourself, “[Person who I’ve never met] would love this.” Or the way that you find yourself reading the words of a person you’ve never said a word to and getting that jolt of someone understands. Or the way that you know that someone who has no idea who you are is really into this television program and probably watching it now. Or the way that you see an object and you think that “[Person I’d love to meet] has one of those”.

Many of those realizations, and a million others like them, would be considered rather creepy to know in any older context. The word “stalker” could reasonably be invoked. Except for the fact that all the information needed to have these thoughts is given freely to anyone on the internet by a large majority of the internet-connected population. This is the new world of asymmetric intimacy.

Today you follow people on social networks like Facebook, Twitter, and Instagram who don’t follow you back. People who have never even noticed that you took an interest in their relationship status, their random rantings, or mundane photographs. But there you are, getting intimate with those breadcrumbs they’re making public. You lay in bed with this person’s stuff. You use the bathroom while looking at details of strangers’ lives. It’s not technically stalking–you’re only getting the clues they’re making public–but it sure is weird looked at with different eyes. You’ve been amassing an absurd amount of details about their more and less intimate aspects in some of your most private time.

It’s worth saying that it isn’t only the internet that facilitates this type of asymmetric intimacy. Throughout its history celebrity culture (typified by the likes of Entertainment Tonight, People Magazine, and TMZ) has been built around the same basic goal: knowing people you don’t know. But the difference–and somewhat paradoxical part of that as an example–is that celebrity culture frequently gains these glimpses through transgressive means. That is: at best, People Magazine allows me to feel intimate with Tom Hanks by interviewing him and getting him to say novel things about himself. At worst, it allows me to feel intimate with Leonardo DiCaprio by taking photo of him having lunch with his mother or girlfriend or mistress that he’d never want widely distributed.

This need to have outsiders around to document celebrities is lacking from the asymmetric intimacy that the internet enables. We’re thoughtlessly sharing these things freely. Internet-based asymmetric intimacy is so novel because it’s unforced and ubiquitous. These facts are deeply intertwined: if it required coercion it wouldn’t be ubiquitous, and if it wasn’t ubiquitous it would feel forced.

Obviously these traits do lend a slightly different feel to this type of intimacy than one had with its preceding forms. In most forms of internet intimacy one doesn’t gain knowledge that its owner preferred not to share. I don’t know who an internet personality is dating in the way I might with movie stars. Conversely I may get to know that internet person thinks Real Housewives of Beverly Hills is the most brilliantly trashy show on TV, which I’d probably never get to learn about Mr. DiCaprio by reading People.

Another, perhaps more fitting, analogy is that of a 19th century columnist or diarist. Existing on the internet today is somewhat like being a fan of a nineteenth century writer, admiring their work and feeling you know the writer well from what they disclosed of themselves in their works. But this writer would rarely know anything of you who regard them with so much interest.

Obviously this, too, is flawed. Today written words take seconds, not weeks, to go through the process of conception, recording, and dissemination. As a result people can pub­lish such a diver­sity of stuff (essays, notes, quips about the mun­dan­i­ties of their life, pub­lic con­ver­sa­tions, etc) that if someone wants to pay atten­tion, they can get a much fuller pic­ture of who a per­son is than the entire cor­pus of a 19th century author would ever be likely to give.

There’s no scary reality of this asymmetric intimacy I’ll now warn you about. There’s no great positive conclusion I have to make. Instead I just hope you pause, sometimes, while you scroll through Facebook or Twitter and sit for a second with the undeniable thought that “This is weird!”.