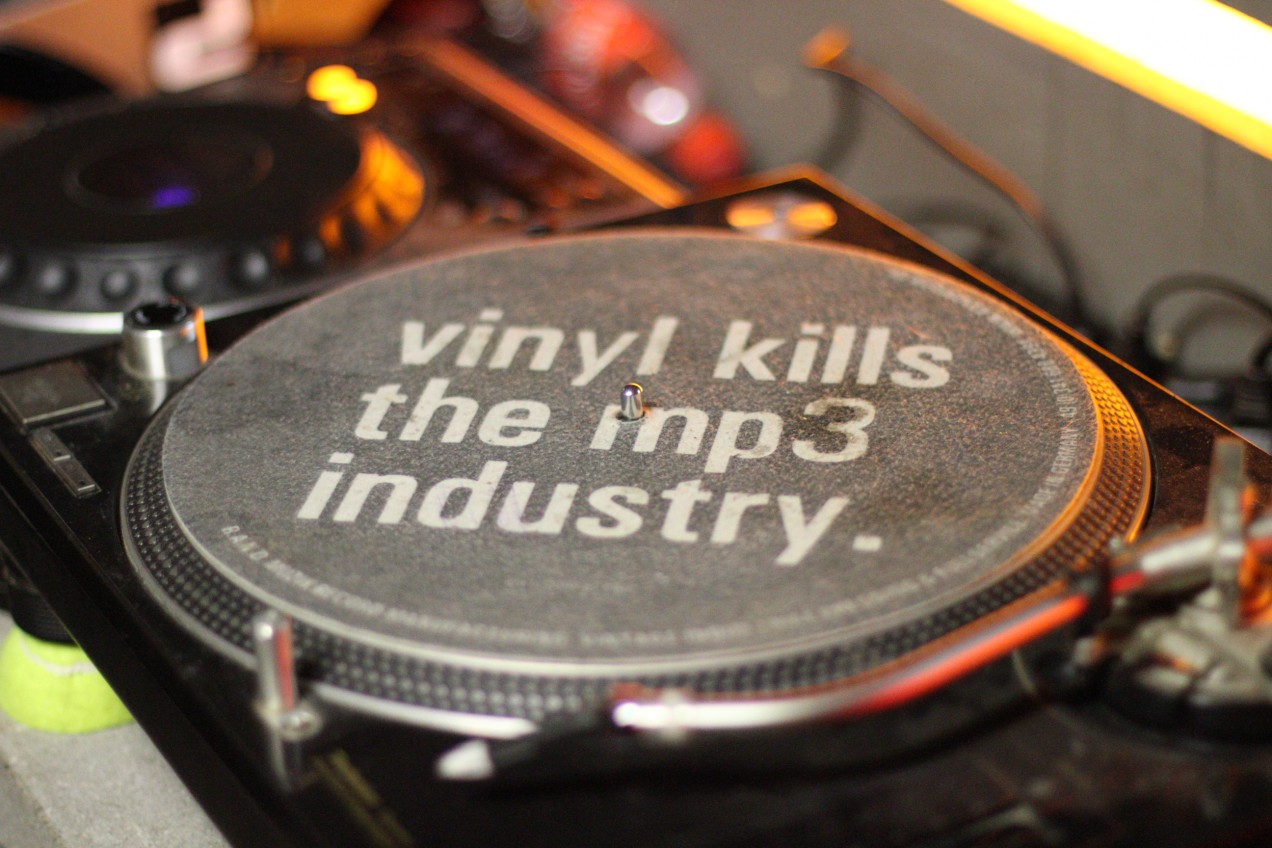 Compression algorithms are all around you in a modern digital life. But you may not actually know what they are, so let me explain: raw data taken from the world is rarely very efficiently packed. So to save file size and computational sanity, most data is compressed. JPEG is an image compression format — it takes raw information about what color each pixel of a photograph is and packs it more efficiently. MPEG does this same basic thing for video, MP3 does music, and ZIP can be used on any kind of data.

Some compression algorithms favor data accuracy and integrity over efficient file size compression. These are said to be “lossless” data compression formats. The FLAC audio format offers “lossless compression.” MP3, on the other hand, is rather notorious for its strategic “lossy compression” on music. Audiophiles love to deride it, but consumers have used and loved the format for decades now. By chopping off bits of the sound that human ears struggle to make sense of or retain, MP3 files can be significantly smaller than FLAC files. But incontestably something is lost when audio is encoded and saved as an MP3.

Now this site isn’t about technology, so why did I tell you all of that? Because it occurred to me that I really love writing, but all my attempts to convey my ideas amount to partial capturings of what I really want to convey and persuade someone of. The words capture the majority of the point, but they don’t say everything that was in my head.

And then it occurred to me that movies which are built upon books are famously lossy encodings of those books. This fact usually means that those that haven’t read the book are satisfied to have seen a good movie. And those that have read the source material are outraged by all the omissions.

And it turns out, all cultural artifacts contain this same type of data loss.

People have full, rich, and so far uncapturable-by-technology outer and inner lives. Even if we could record everything that entered our visual and auditory fields throughout our lives — which is possible but quite unlikely today — we’d be missing touch, taste, and smell, which so far technologies don’t capture. And that’s to say nothing of the internal life of the mind.

So to save and pass along anything, we humans have developed some ingenious lossy compression algorithms through history. Language allows us to condense and convey most thoughts and feelings, but we still hit its edges somewhat regularly. (Metaphors help, but they to don’t quite ever feel like they get us the whole way.) And written language can capture most of the spoken language, but still stumbles on some of the more subtle non-linguistic auditory expressions that can be so meaningful.

So, hopefully I’ve convinced you that culture is a lossy compression algorithm. So what? I think these may be a bit controversial — I picked the hottest ideas I could — but I think the following ideas are true if my theory is.

There are obviously many more places we could take this idea, but I think I’ve thrown enough into the arena for now. The chief thing I think this idea should make you realize is that what you read, write, or are told is probably not an exact representation of the truth as originally experienced. Through a series of inevitably lossy compressions and re-compressions, it could even be quite quite different. And that’s just the reality of cultural transmission.