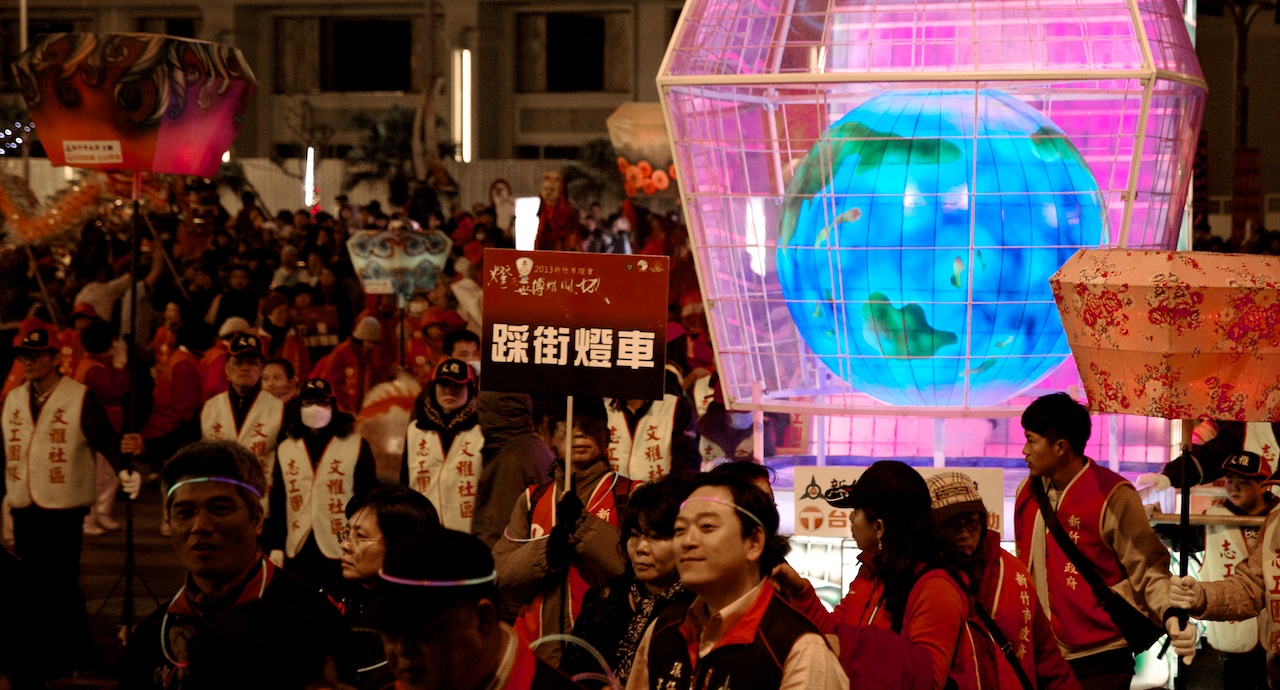 One of the things about knowing the ultimate question is that you may ask it everywhere. And in asking it everywhere you run the risk of becoming an insolent grade-schooler new in the knowledge that they can ask the question “Why?” of anything. This gives rise to the risk that you use it to endlessly interrogate the world but never engage with it.

The phrase “strong opinions, weakly held” is just common enough that it entered my head when I thought of this situation. But I couldn’t comprehend it without some looking. In my looking, I came to understand the idea to mean that you should hold you’re opinions weakly because it allows you to find their flaws and drop them, but you should make them strong so that they’re interesting and worthy of discussion (and thus flaw-finding).

There’s a part of me that recoils from this idea. It seems like a magazine-cover personality: one week X is evil, next week Y’s the best thing ever, finally Z is found severely lacking but makes us aware that X is most excellent. It strikes me as more than a little schizophrenic.

People value some sense of consistency. Cries of hypocrisy come from a feeling that people who change opinions regularly can’t be trusted. And indeed someone telling me I’m still their friend while no other things they say seem internally consistent is, at best, worthy of doubt.

Those things said, it does seem true to my experience that tightly guarding your opinions — which is pretty much my default operational method — can drive people completely bananas. So if it’s true that strong opinions are necessary to interact with people productively, I can definitely support the idea of holding them weakly.

Nothing is worse than a strong opinion strongly held. Strong opinions strongly held are the reasons so many people are sanely turned off by discussions of politics and religion. When neither side is interested in a frank discussion of facts and opinions, the discourse almost necessarily degrades into an adversarial yelling match.

I’ve had an idea for an essay sitting around for a while: “Dancing with Disagreement”. The idea was exploring the “how” of the classic phrase “disagreeing without being disagreeable”. We know people can have opposing views about politics or religion but still like each other, spend time together, and get along well. But it’s very rarely seen in the culture.

It does seem to me that the secret to disagreeing well is, in some sense, “strong opinions weakly held”. If you view it as fundamentally and unmistakably true, for example, that man-made global warming is real and the most pressing issue facing the planet, you’re unlikely to be able to take seriously the idea that you should sit down and talk about your children with a man who believes that whole opinion is “so much liberal horsesh*t”. But hold that weakly, don’t let it derail a conversation, strive for a finding common interests, and you may just start to understand each other. And that may just be the best way to face the world. 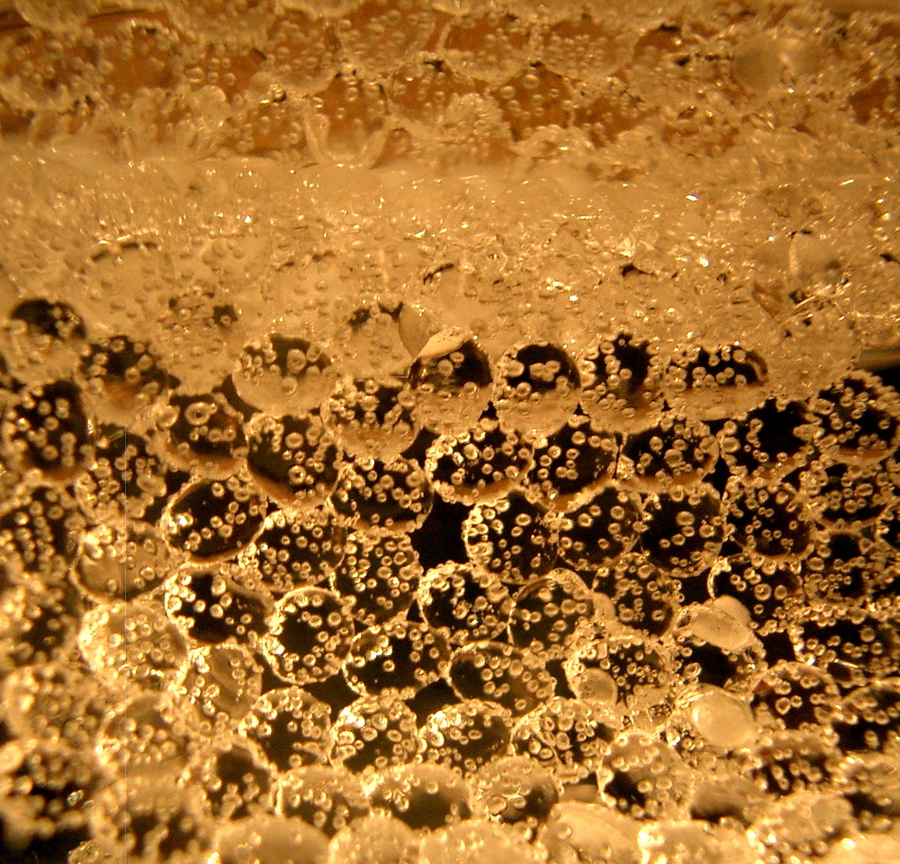 Each of these variations are deep, profound, and everlasting questions. They’re relevant in literally any situation. And they’re each different in pretty clear and distinct ways. And any other questions that we might suggest as the ultimate question can pretty cogently be reasoned into one of the four above.

So we just need to answer it, I suppose. What is this? Well its the concrete result of a twenty-something first-world white male clicking at a computer for somewhere between two and seven hours, thinking all the while about how best he can communicate an idea he thinks matters. And yet it’s not really that.

This is a series of dots, pixels. Depending on context, they may be a variety of colors. But some darker areas and some lighter areas are coming together to give you the experience of letters, which are then congealing in your brain into words which relate to ideas that were already there. And that process makes this essay’s paragraphs either coalesce into understanding or confusion. But it’s not that either.

This is a series of ideas recorded in time in an effort to communicate an idea. The ideas were made of words, and recorded using them. Would the ideas exist without words?

Regardless of the words, this essay is just a derivation. The ideas in it are pilfered sloppily from an array of sources. This is simply an echo of the author’s experiences of other’s expressions of the things inside of their heads. Whether it is more or less successful than others’ expressions of the ideas they’ve communicated from the ideas inside their heads is a matter that could end in literally years, decades, millennia of debate. Or none at all.

“What is this?” is a question we can answer. But we can only ever answer it in terms of a complex flow of relationships to other things. All questions are answerable in some frames of reference but those answers become completely nonsensical in others.

“Is” is tricky too. The gathered remnants you collect after a glass has shattered on the floor are in some sense still a drinking glass. But what it is now isn’t really a glass as we typically think of them—it doesn’t hold water in such a way that I could drink with it. So what it is is a collection of shards made of glass. What it is is a collection of molecules, which are themselves made of atoms, which are themselves made of protons, neutrons, electrons and more empty space than we regularly fathom. And yet you hold a broken glass.

And “what” of that glass? What of any of it?

As you may sense, the point I’ve driving at is that this is simultaneously everything and nothing. Everything that exists can be described in a literally infinite number of ways, and so is simultaneously and necessarily indescribable.

And that’s how it all is. What is life? What is my purpose? Where is our civilization headed? What is our greatest accomplishment? Are we masters of the universe or servants to something we can’t begin to understand?

It’s all so slippery and yet graspable. Every question can be answered, but no answer can possibly end the questions. There is, it turns out, no question we can answer and then  say with certainty and completeness that we understand it all.

We’ll never come to the end of our questions. We’ll never know the final answer. We can’t.