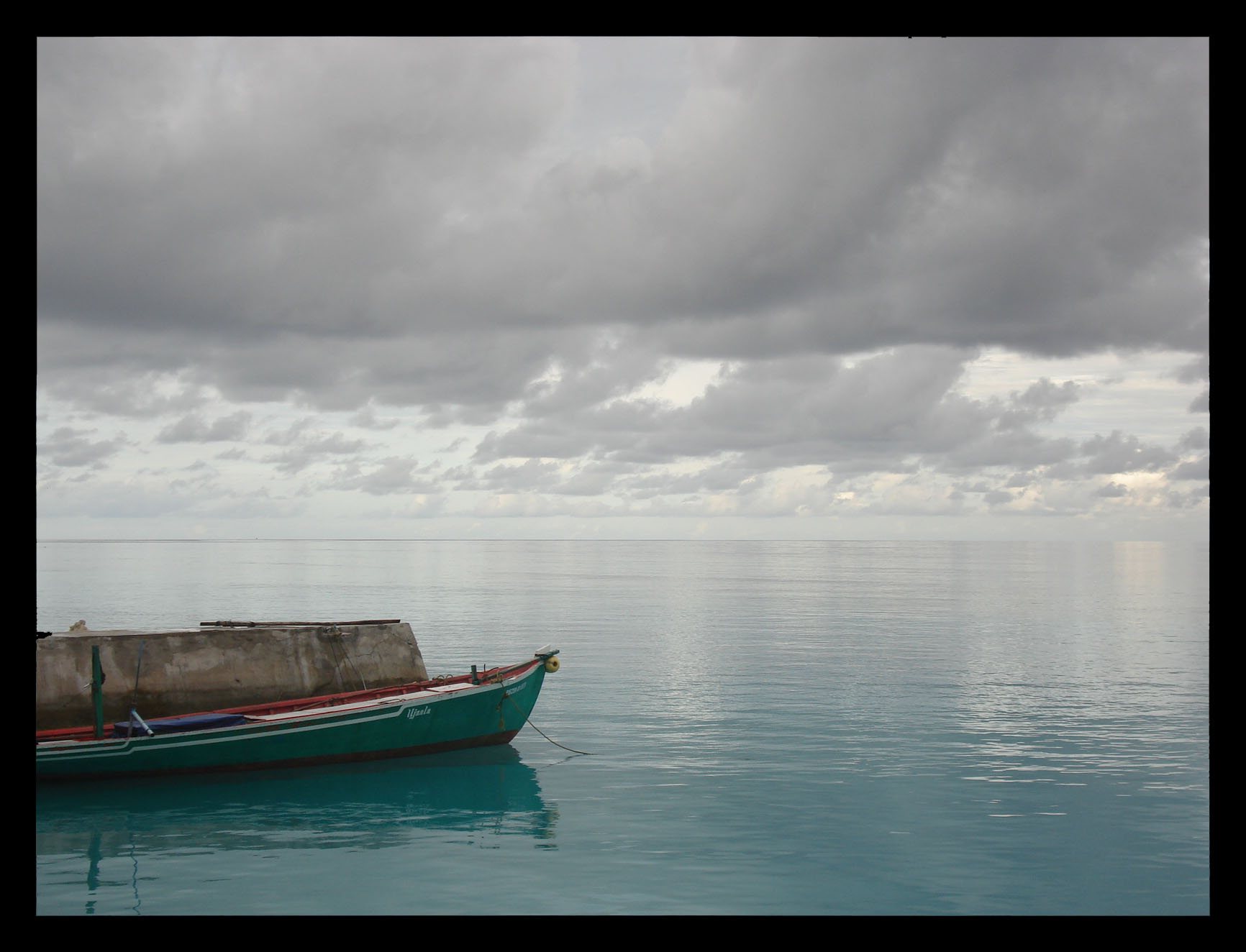 When you look around at the world, it’s easy to be angry. There are socio-political problems all over: Darfur, Myanmar, Iraq, China, Zimbabwe, North Korea, Somalia… the list could go on and on. There are also the scourges of poverty and hunger that never seem to leave us. And the more mundane but pervasive problems of theft, violence, and murder. And this is not even to mention the lower-key but no less troubling problems of racism, (hetero-)sexism, ageism, religious intolerance, general carelessness, ignorance, and outright selfishness. In short, “man’s inhumanity to man.”

I’m not really convinced it’s wise to spend your life angry at forces you cannot control.

And though I don’t think anger at these things is bad–after all, these are ugly things–I’m not really convinced it’s wise to spend your life angry at forces you cannot control. Any single man or woman, despite their dedication, power, and time available, cannot end any single force listed above. Even the American president–arguably the most powerful man in the world–requires a large bureaucracy and a number of allies to change anything in a noticeable way.

This is not to say that you cannot work to change things on a small scale. You can, for example, share your conviction that the rest of the world must act to end the conflict in Darfur. If you share this widely and well, you’ll probably convince at least a few others of that fact. But if you set out with the impression that you alone will end the conflict, you’ll only end up disappointed.

One of my favorite reminders of this is the Serenity Prayer. Regardless of how you feel about the Christian God, the use of the prayer by Alcoholics Anonymous, or the controversy over it’s authorship, I think everyone can learn something from it. The version I commonly hear says:

I think there’s a subtle and important difference between the two, but both are cogent explanations of the way one should act in the face of seemingly insurmountable problems. Surely other people, religious or not, have said the same thing, but if they ever said it with greater brevity or beauty, I’ve not seen it.

Certainly, you alone cannot end racism, but it’s a problem that should change, and one you can work on. I would find it impossible to defend the idea that you should permit it. Parents shouldn’t let their kids be (overtly) racists, friends shouldn’t let friends be racists, and maybe strangers shouldn’t let other strangers be racists. But trying to end overt racism is not going to immediately end racism everywhere, and maybe racism will still remain just under the surface. But you must keep trying to change the things you can.

I think there’s a troubling possibly, after hearing this prayer, that one could begin to accept all behaviors. After all, the behaviors of others are necessarily beyond my control. But by expressing a conviction that certain behaviors should not be tolerated, I can influence how some act. Only those who will let my opinions influence their behavior will change–but I’d be changing the things I can.

You alone will not change the world, but that doesn’t mean you shouldn’t try to change what you can. That is the valuable reminder of the Serenity Prayer.