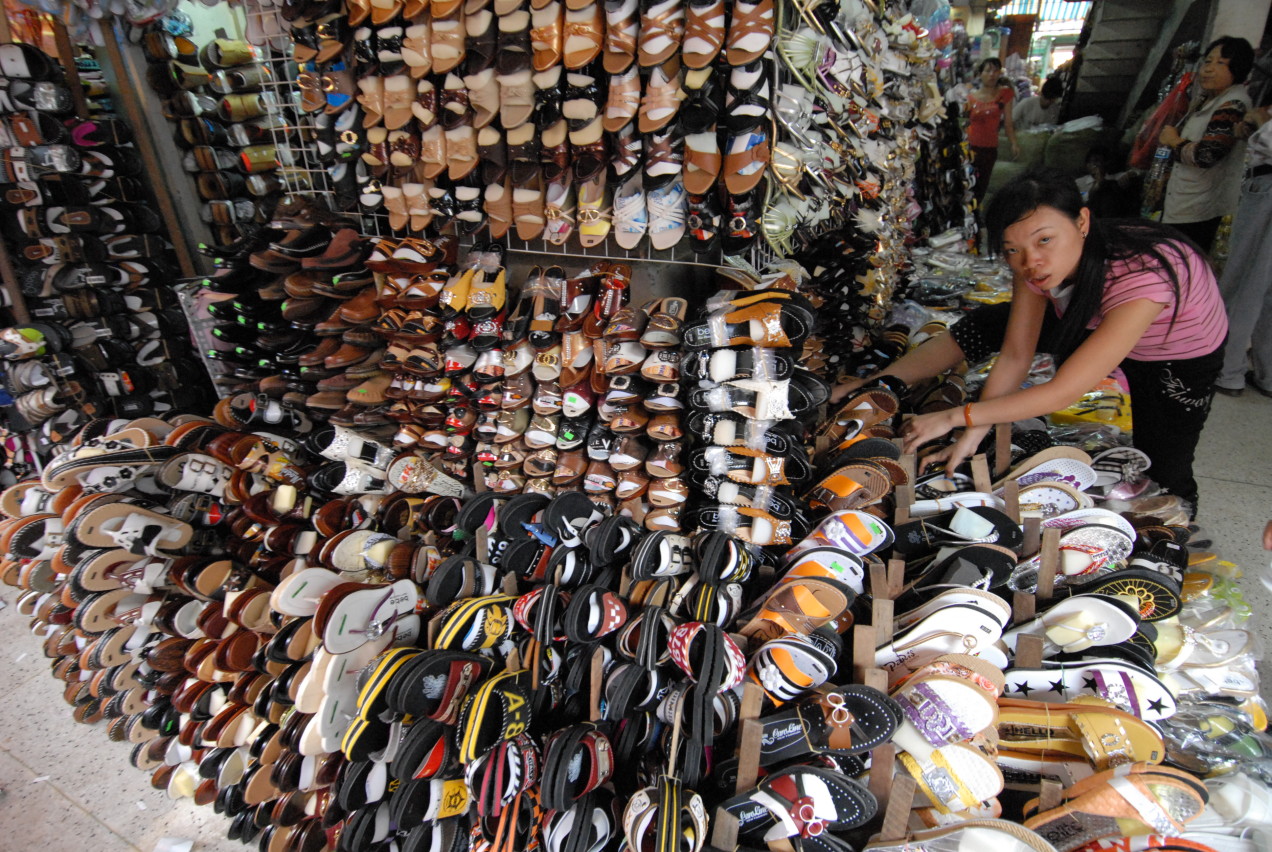 I’ve caught myself saying something more and more. Though most of the  things we say are pretty dumb and banal — this is very much included — the increased frequency is notable and thus must have some meaning. So what, then, leads me to say “We all make choices…” so much?

For one, the phrase has a nice self-evident quality. It can’t be disputed with much seriousness. In this way it’s inert and vacuous.

But I typically find that I’m using the phrase specifically in cases where someone else has made a choice I disagree with. An ostentatious hairstyle that I don’t think works for them. Or going into a business that I’d personally never want to be in. Driving in a manner that I find thoughtless and unsafe. I rarely find I’m using the phrase when I feel someone has chosen something positive.

Tying back to its vacuousness, when I pass my judgement by saying “we all make choices” rather than “that’s a stupid/dangerous thing that person is doing,” I don’t own the judgement. The audience for my observation isn’t necessarily aware of what my thought on the choice this third party has made is. Perhaps they can take it as the empty, valueless phrase it is.

In this way, there’s something kind of nice about only letting judgments about other people pass with a relatively neutral phrase. “We all make choices” is a low-quality Rorschach test I pass onto the interlocutors of my inner dialog, rather than something that’s either forcing or encouraging them to join me in my strange little hovel of beliefs I’ve accumulated with varying degrees of care over the course of my life.

But I can’t get past the fact that I’m basically using the phrase as simply a less negative way to say “I don’t like that.” It feels cheap and easy rather than something I’m doing with conviction. It’s a place and time that I can and do say something somewhat mindless rather than something that’s specific and thoughtful.

We don’t all always have time to be specific and thoughtful. We make choices about when our energy will be well spent on a careful explication and when filler can suffice. If someone takes me up on “We all make choices…” then we can have a real conversation. Until then, it’s a choice I’ll probably continue to make, perhaps with a bit more thoughtfulness.