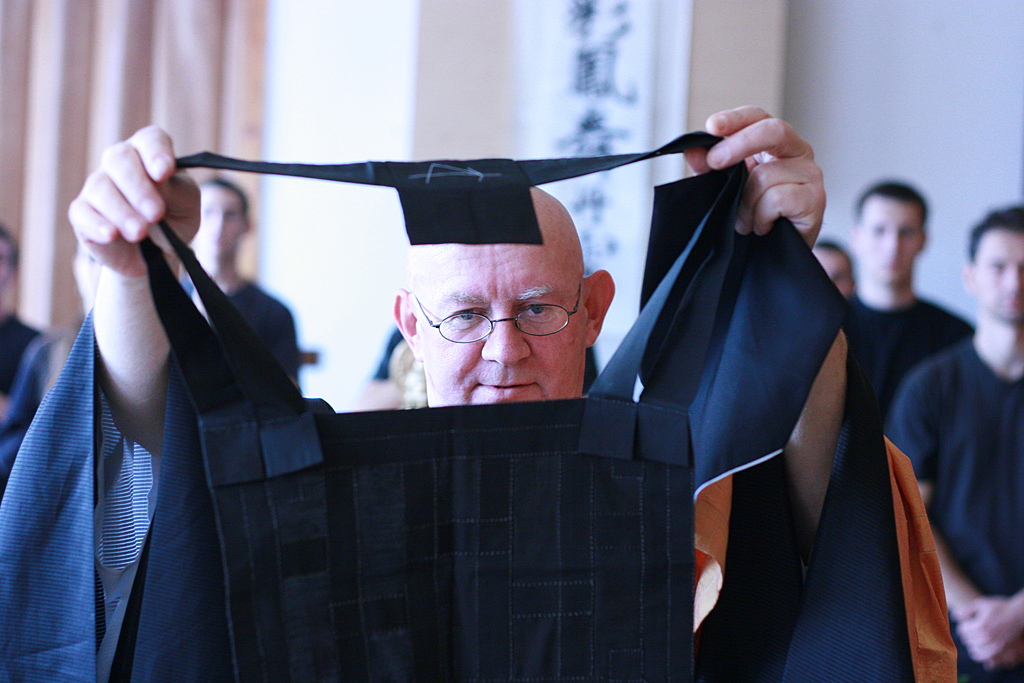 I’d realized before that one of the most powerful things in the world is understanding the difference between the things you do and don’t control. It’s only recently, however, that I’ve really grasped the importance of taking full ownership of those things that you do control. Seeing yourself as completely responsible for the things you truly control is as or more important a skill than understanding the distinction between what you do and don’t control.

I’ve known for a while about the fact that there’re many things I can’t control. And that trying to take ownership of those things that I do not control was simply a great way to go crazy. The distinction between those things is hard to see completely clearly, but I’ve been polishing that skill for a while. That however isn’t my focus here so we’ll set it aside.

What I want to talk about here is realizing the other half of the power of the distinction between the things you can and cannot control. That is: once you understand what you do fully and completely have responsibility for, you must see yourself as the one responsible for its upkeep.

It’s only in the last few years that I’ve learned how to really take responsibility for the things I can control. And it is in taking on that responsibility that I have become healthier, happier, and much more certain about my ability and value.

It was only when I really learned that I was the only one who was feeling the anger that I felt that I realized I was the only one who could decide how I dealt with it. It seems kind of obvious looking back, but my anger at various things in the world — my position in life, unfairnesses directed at myself or someone else, the opinions espoused by political opponents, etc — was only experienced by me. And that when I tried to spread this anger to other people they didn’t experience a conversion as a result.

I now know that it is impossible to convince someone with your anger. And I also know that being angry is a really unpleasant experience. So whenever anger starts to rise in me, I take responsibility for controlling and reducing it. It’s not an easy journey, but with time I can confidently report that taking ownership of my anger is the only thing I’ve ever found that made me less angry and more productive in addressing the causes of my anger and frustration.

It’s not easy, but knowing what you control and taking responsibility for those things is one of the most powerful things you can do as a person. I’m no master, but I know with certainty that this is something that all masters know and do.