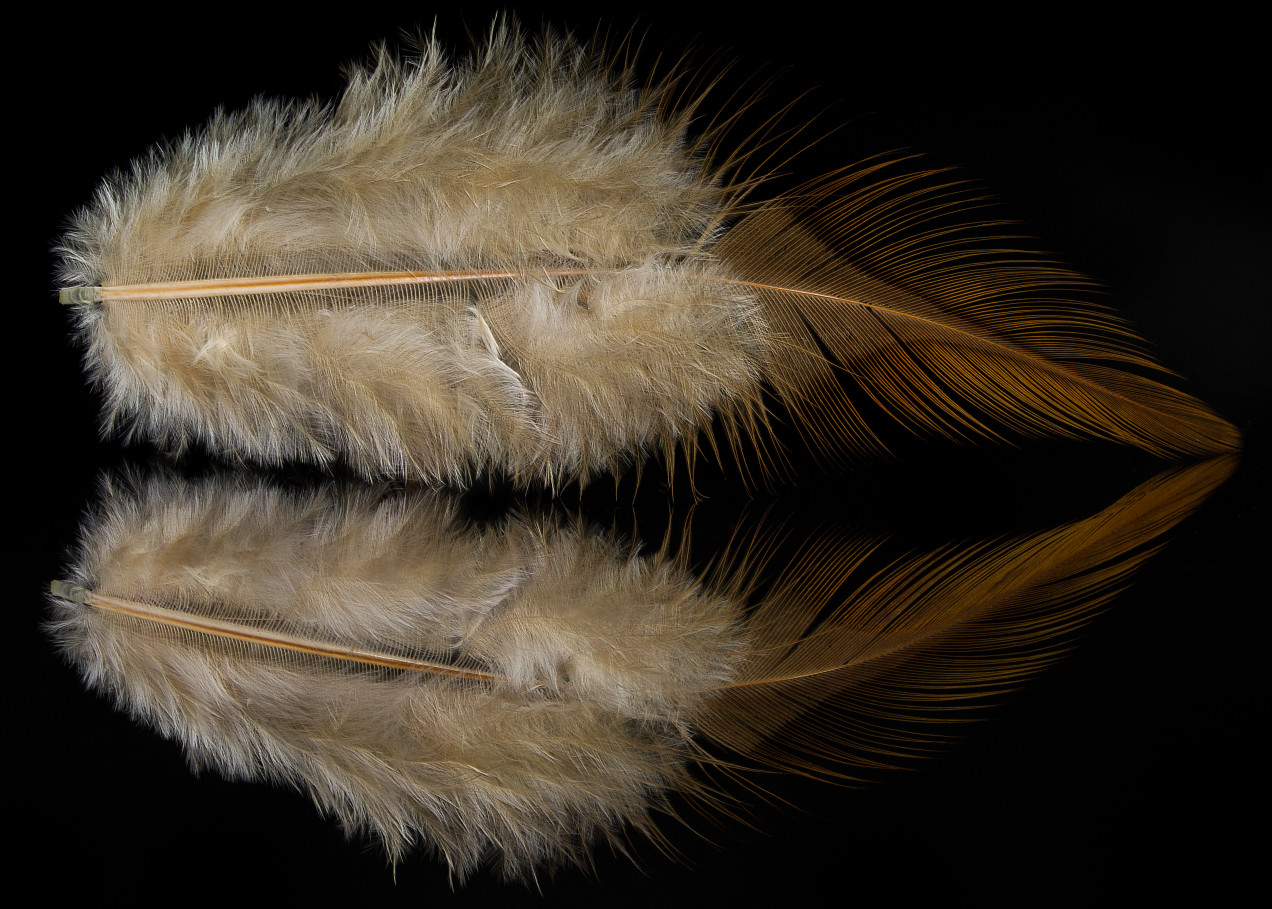 The only religions I find worth anything are those that soften people. This is a thing I’d felt for a while, and something I’m sure someone else has put into words before, but when it finally occurred to me it was something of a revelation.

The Christianities I’ve seen in America that turn me off so strongly: they’re aggressive, control-oriented, and strike off into the world to do battle against enemies. But I do, sometimes, encounter a different and much more appealing version of Christianity. This one has baked deep inside of it a sense of wonder, of uncertainty, and of deep humility for the grace of God.

One of the reasons that so many Westerners struggle to respect Islam as a religion is that they don’t see the humble men and women who go to the mosque weekly, pray five times a day, and read the Koran to learn about the forgiveness of God and how to be His humble servant. Instead the Muslims they see most, if not the only ones they’ve ever concieved of, are the strident and confrontational Wahabi-influenced (mostly) men that are likely to become terrorists.

Similarly, though inversely, Buddhism in America (and “the West” generally) is seen as an almost exclusively soft, humble, and inwardly-focused religion. But, where it is the majority religion, it inevitably also has a non-zero number of people who practice, in its name, an aggressive style.

This hardness or softness, it has taken me years to realize, is not simply a result of the religion itself. Rather, it comes from the context in which it is practiced. More martial people will want, and practice their religion with, a more aggressive style. More passive people will tend to bring forth a religion’s humility and caring.

Softness in a spiritual pursuit matters to me because the world has no shortage of aggressive certainty. People are sure that their self, sports team, city, idea, country, religion, or way of life is way better than the others. And they will plead their case with anything from a loud cheer to murder.

Surely, there’s something of a luxury and privilege in the ability to value softness over a more directly survial-enhancing martial style. Some aren’t so lucky to be able to feel safe without joining a violent tribe. But for those of us with the privilege, softening ourselves, and interacting with the world from a place of gentleness, is a prime way to be of service. That’s why I so value spiritual and religious traditions that put their emphasis there.

Softness is kind, generous, and humble. It offers before it asks, and it rarely demands anything. Those traits describe the role I most seek to play in the world. And the fellow-travelers whose religions I find most easy to honor.