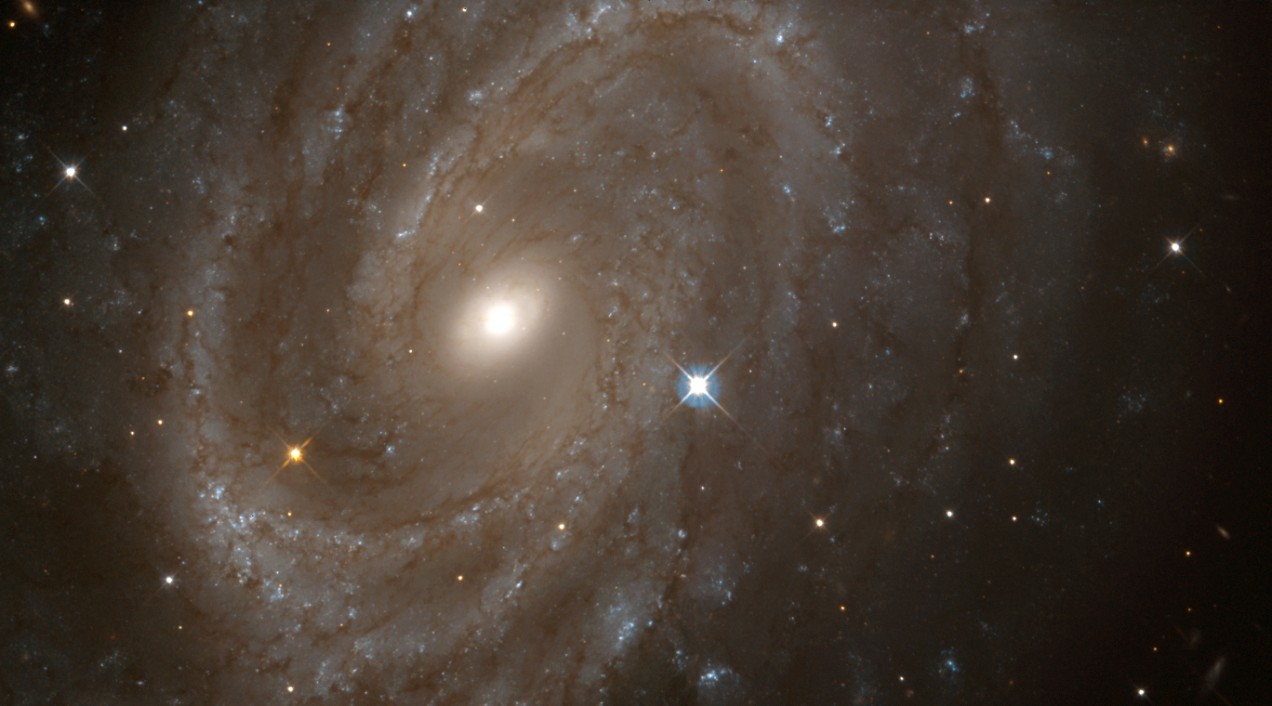 Here’s something I know: both of the following seemingly contradictory statements are profoundly and undeniably true.

And whether you believe the scientists who tell us this universe is about 14 billion years old, and this planet about 4, or the various religious stories that posit a similarly incomprehensible but numerically smaller scale, there are things here far bigger and more powerful and grand not only than we do imagine, but than we probably can imagine.

We are more important and powerful than we typically realize. Literally all of the millions of people and billions of creatures that have ever been on this planet were there so that you could be here. So that you could buy gasoline and move with ease through vast distances incomprehensible to the people who lived even 150 years ago. We are making the future into which future people will be born. Our decisions make the future.

We are so much less powerful and important than we think. We could literally all die tomorrow — me and you and everyone we know, even everyone on the planet — and the universe wouldn’t care. Our planet would continue to orbit the star we call the Sun, the shape of our solar system would look identical to anyone outside of it. The change, as best we can tell, would be completely inconsequential. It all just goes on without us.

Both of these things are true. You can’t deny them; they’re completely unmistakably true. We are both the most and least important things in the universe. It’s a great and wonderful mystery, this being alive in this Universe thing. Our job, best I can tell, it to know it.

Carl Sagan —the most mystical astrophysicist I know of — said something I love: “We are the universe knowing itself.” This dichotomy is that knowledge. We are the only sentient agents we know of in the universe, and what we do with our ability to know matters profoundly. But we aren’t consequential to the universe, simply agglomerations of matter inside of it.

What a great gift this pair is. I love the dichotomy. It is comforting. It is humbling. It is the most important thing I know.