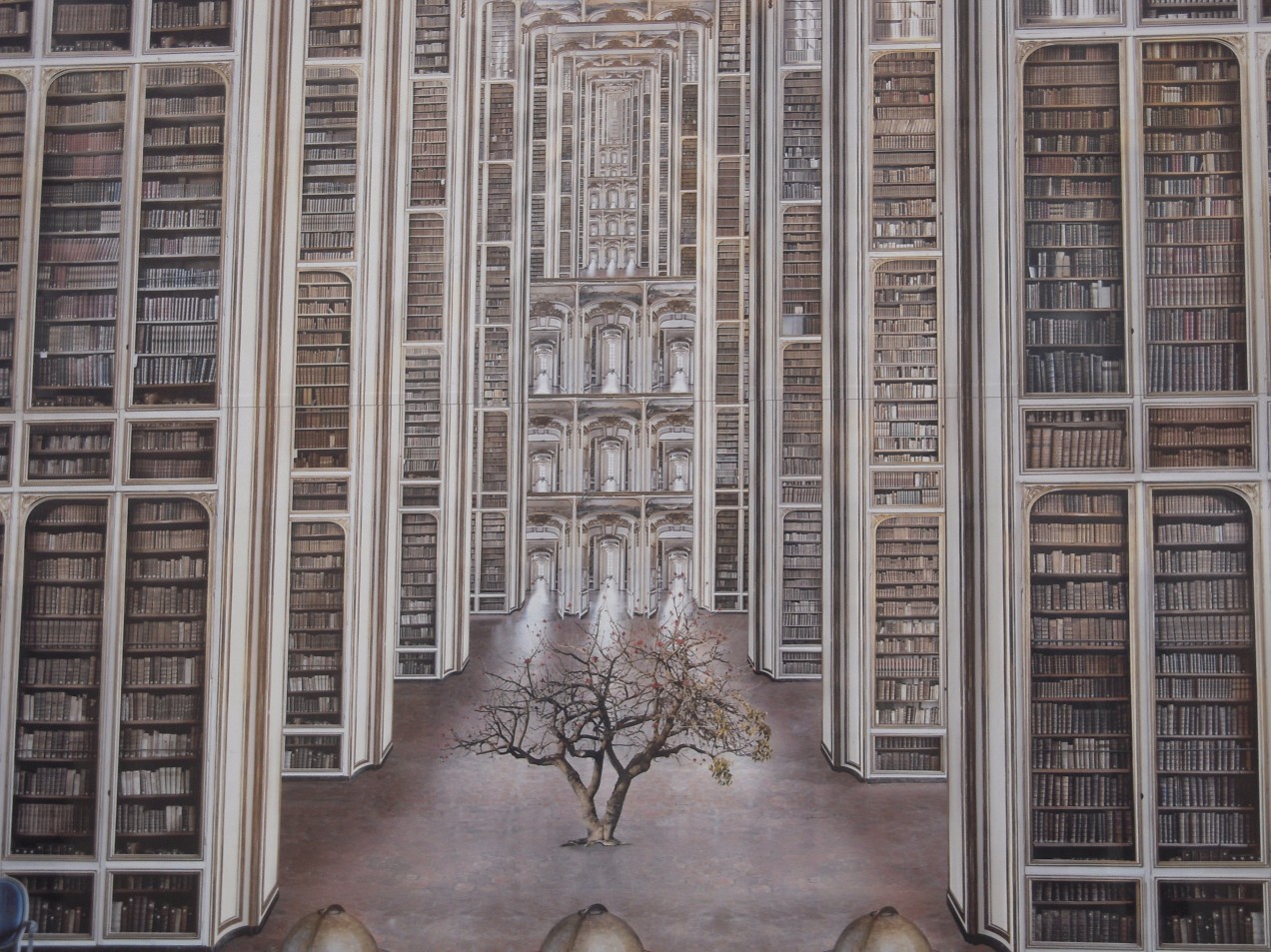 One of the things I’ve started to believe is that it’s very hard to trust people who profess everything with confidence. They know their team will win, they know you’ll pull through, they know everything will work out fine. The also know that a company is great, a person is a hero, and a cause noble.

The reason it’s hard to trust this level of certainty is pretty simple: reality cannot hold it. The world made by human society is many things. But it is not a clean and transparent system in which everyone gets exactly what they deserve, turns out to be exactly what they presented themselves as being, and achieves exactly what they set out to do.

If you stay in it a long time and pay attention, you’ll just come to accept and expect that human societies aren’t meritocracies, that right doesn’t always win, and that some times unexplainable and infuriating things happen. This is the nature of the human experience of reality. This is the human condition.

Now I should clarify a few things: there are plenty of young people who aren’t too certain, and plenty of older people who are. Not everyone learns and understands at the same rate, and some people are so desperate to believe unreal things about the world that they simply never learn its nuance.

Another thing that this whole argument — that “what once was black and white turns to so many shades of grey” — can lead people to is a kind of self-satisfied nihilistic apathy. And again I don’t think that’s either necessary or appropriate. I believe deeply that to really change reality you must deeply understand it. I also believe that nuanced understanding and nihilistic apathy aren’t complimentary, or even related. Nihilistic apathy comes from a misreading of nuance for irredeemable brokenness. Nuanced understanding sees that things are never completely broken, nor completely whole. (Relevant: a recent essay about optimism without delusions.)

To change things well, you must really understand them. Where you see anything as a simple story of good vs evil, or black vs white, you’re probably missing something. Look really deeply at the story and chances are good you’ll find some nuanced coloring in there. And while it can be frustrating and disorienting to discover the white turned grey in the short term, it’s the color of truth. And the stable understanding of grey reality is so valuable I guarantee it’s worth it.

One thought on ““Turns to So Many Shades of Grey””