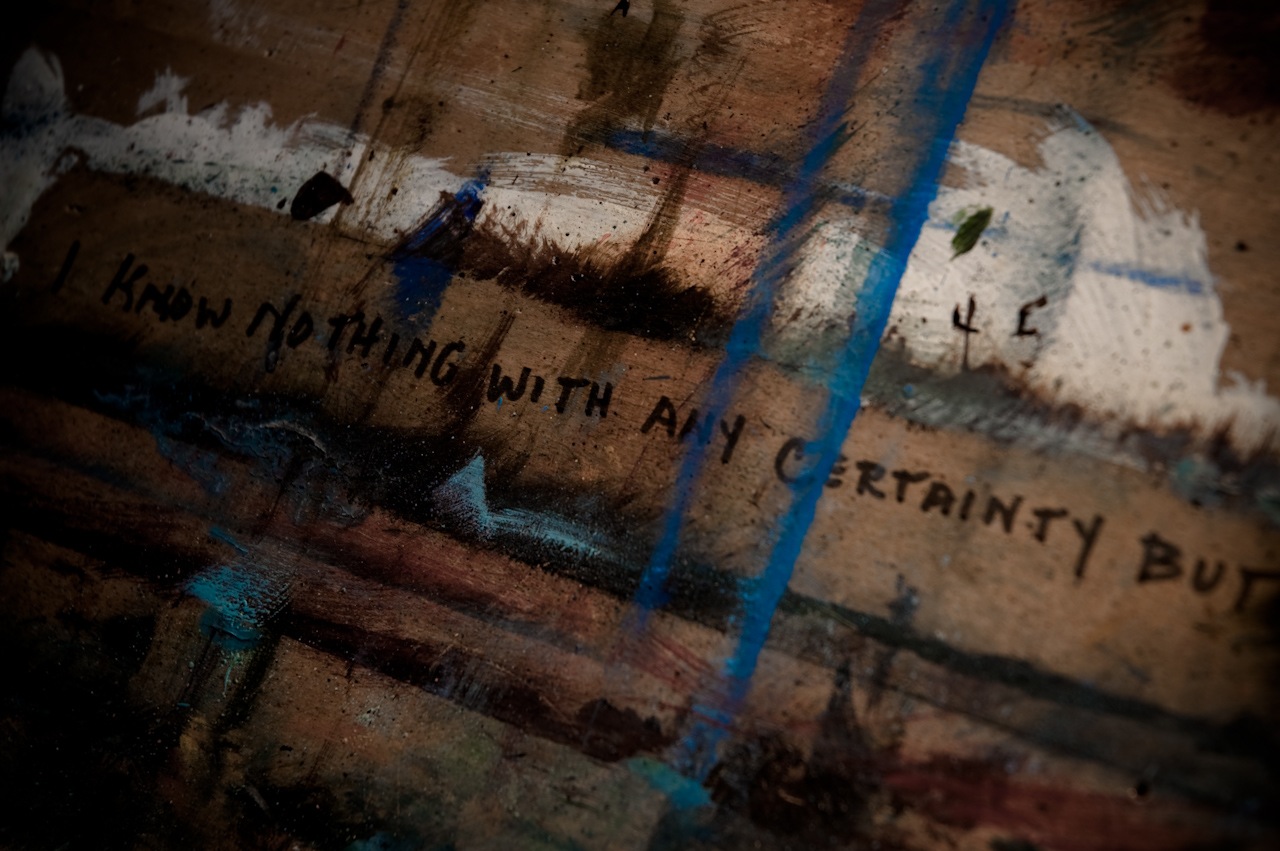 In life, we can be certain of two things:

But how am I so certain of those two things? Frankly, because I’ve been alive for 27 years, and in that time I’ve gotten nothing but constant reminders of their accuracy. But I think I can also empirically argue for them.

Change is a bit self-evident. The mere act of continuing to read this essay is to cause a change. You’re going from not having read this essay to having done so. Surely at some time far out into your future, it may be the case that this change has faded entirely into the background (which would itself be a change), and you no longer register its impact on your life, but it doesn’t alter the fact that the change did once occur.

We can even explain change differently, in the negative. Let’s posit a universe where nothing changes. Today is like yesterday is like tomorrow. Matter never moves, no energy is transferred, and you self-evidently aren’t born. To be born into such a universe would be to have always existed in it, which is definitionally impossible.

It’s also worth noting that I’m not arguing the stronger, and probably defensible point, that everything changes. Though that logically grows directly from the argument that “things change”, it is a different and more complete point. I bring this up only to make clear that the attempted refutation that “X thing doesn’t change”, were it successfully argued, would not refute of my first certainty.

Again, in my second certainty there are stronger statements I might make, but chose not to. One such formulation is: “You will not like some of those changes”. I think that’s probably true, accurate, and defensible. But it’s also possible to formulate a story in which that is falsifiable. As the old Buddhist saying goes, “The great way is not difficult for one who has no preferences.”

But the claim that some of those things will go in ways you wouldn’t choose is simpler. Quite obviously, one can posit a being who controls all changes in our universe and for whom all changes can go in the direction they chose. We’d generally call such an omnipotent being God, and few people consider themselves such a being.

Positing that we truly had no preference is a bit of a more interesting problem for this certainty. After all, one who was truly without preferences would inherently not make a choice in the face of options. That is to say: no preference, no choosing. But the universe, as we know, must change. And per my formulation, one who doesn’t choose is making a choice against an inevitable change, and therefore events will have proceeded in ways they won’t have chosen.

So what of all this philosophy? I’ve made a claim that I’m certain about two things, I’ve defended that claim, so the questions then becomes, “Why make these claims?”

I think if we truly know and understand these two things, we’ll find life far more agreeable and pleasant than we will in denying them. The good and wise life is built above a thoroughgoing knowledge of these claims. So my hope is I’ve given you some good and useful knowledge, and that can help you cope as you move through the world.