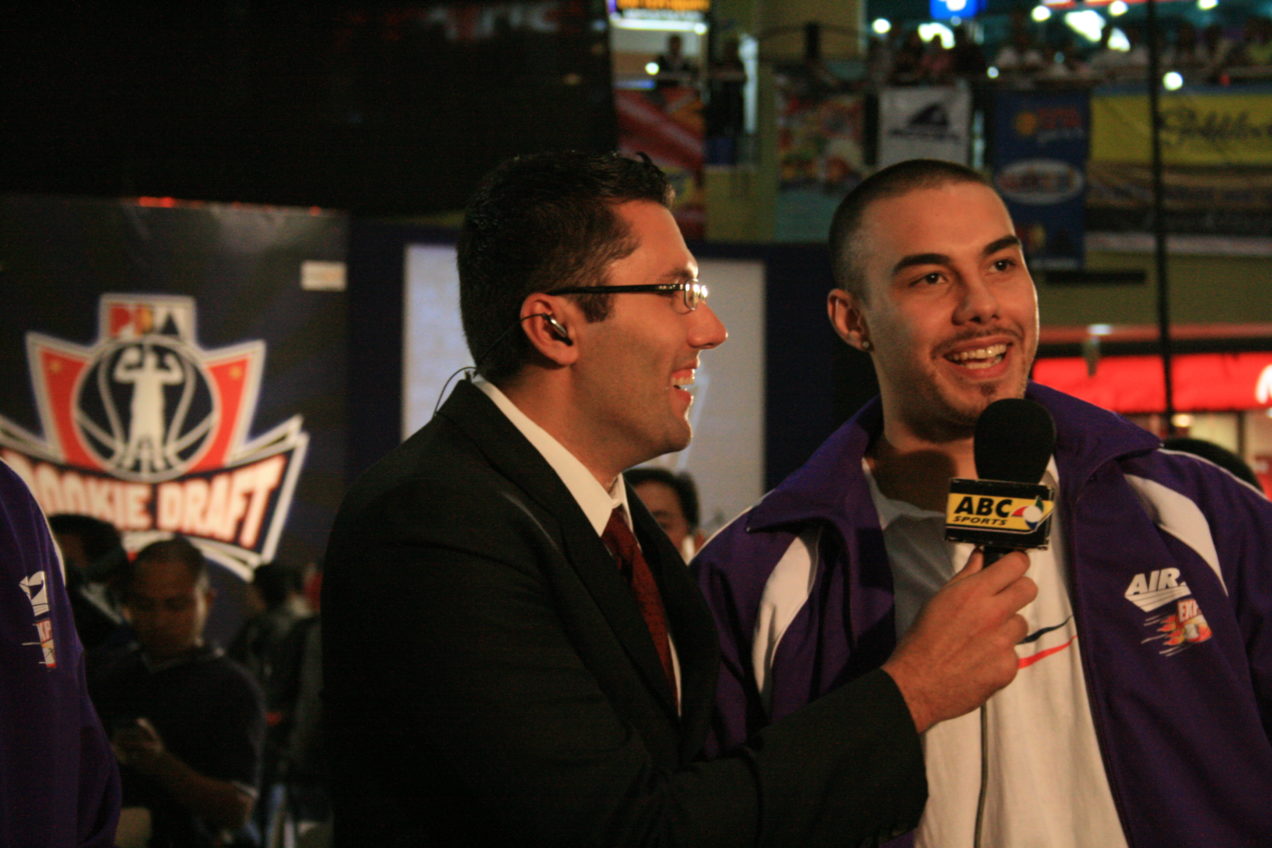 You know what sucks?! Being new at things. Having to flail and try hard and still have little or nothing to show for it. But that’s basically what it’s like to be new at things. Rookies are a specially-named-class in the world of sports and beyond because while they may have done similar things before they’ve never done the real thing. They’re new. They’re unpracticed.

That’s how things go. You don’t get to be an experienced expert at anything without having done it a first time. And then a second and a third. Once you’ve done it a few dozen times you’ll feel like you’re maybe getting the hang of it. At a few hundred you may start to have a comfort and familiarity with it. Keep going, and eventually you’ll forget entirely about all that pain and heartache you had as a rookie. You may even be one of those people with no sympathy for a rookie.

But no matter what it is or why you’re doing it, you’ll never be able to skip rookie year. To be good at anything you’ll have to bear with the painful, awkward, hard, scary parts. That’s how the world really is. No one who’s skilled and experienced at anything has managed to bypass it, and no one ever will.