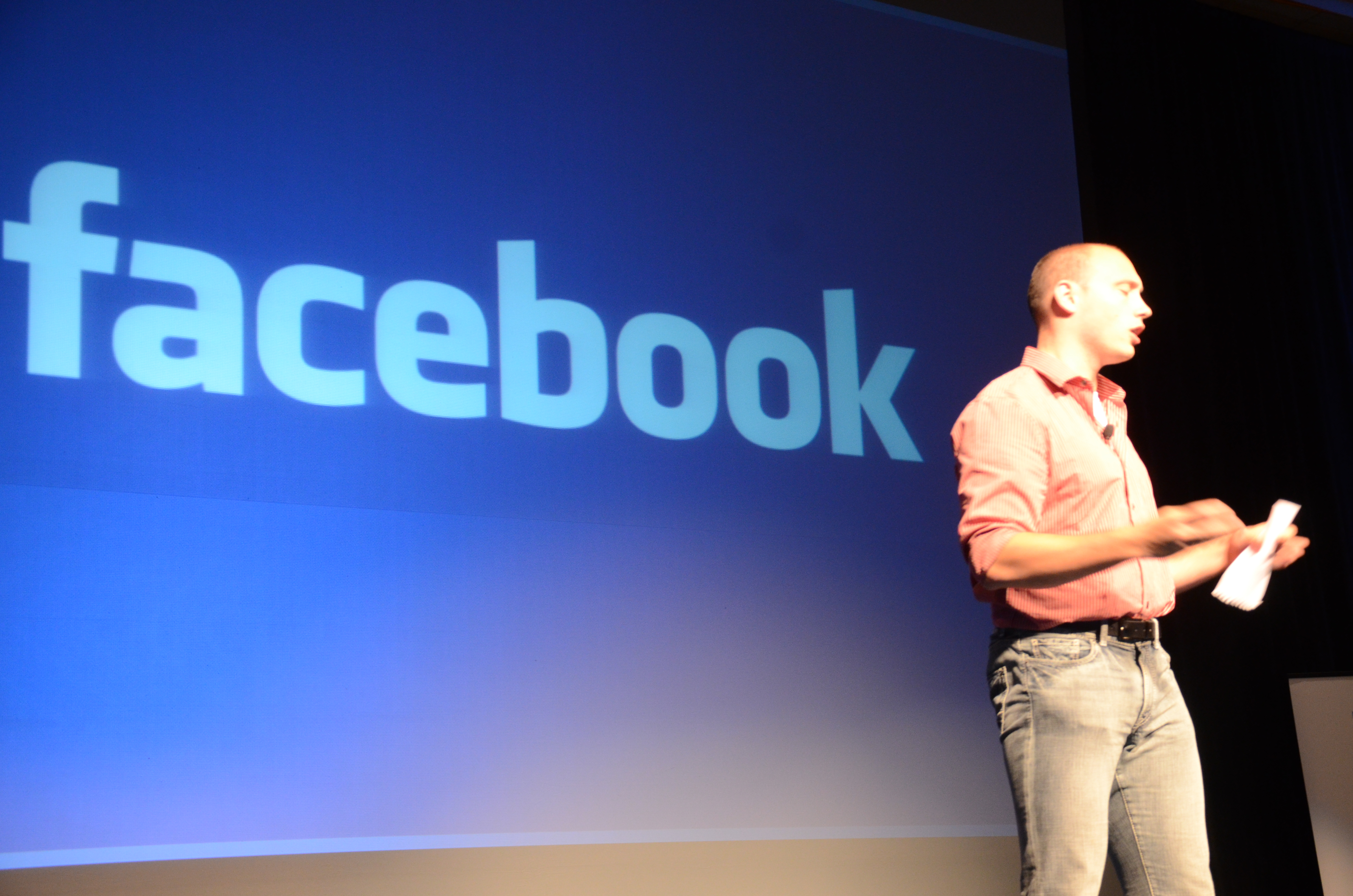 To grasp the distinction in a deep way, it helps to understand some of the constraints on relationships. First and foremost, human relationships are constrained by language. Take any two people alive on Earth and throw them into a room. After five minutes no pair that didn’t have at least some vague knowledge of each others language would come out feeling unlike strangers. They may have thought each other nice, friendly, or attractive, but they’d not get deeper than that.

Before the advent of written language, one could only ever feel an emotional connection to someone who lived near them.

After that, the strongest predictors of relationship success are a broad class of less tangible things, like interests, values, and temperament. These broadly amount to the soft stuff that’s made up our lives. Your languages, appearance, and perhaps even some part of your temperament are hard-wired. After that the strongest factors in relationship creation and maintenance are the net overlap of the soft stuff of our lives. This is why you’ll notice that Christians are more likely to be friendly to Christians. People who love basketball are more likely to be friends with people who enjoy sports. People who value curiosity and knowledge-seeking are likely to feel distant from people who write “I don’t read” in the favorite books field on Facebook. You get the picture.

Books allow emotional connection, but it’s almost exclusively a one-way relationships. For a reader in the past to develop a two-way relationship with anyone whose book he might have chanced across would take a good deal of luck and a strong sense of generosity in the author. Short of that, almost no one ever developed a single relationship with anyone with whom he hadn’t at one time shared physical space. This naturally led us to value these place-originating relationships as their only true form, and make us feel the need to excuse anyone who we met by other means through some series of lies and jokes.

But in case my profile of the constraints on friendship didn’t make it clear to you, I view the higher value placed on place-originating (or “real-life”) friendships as wrongheaded. It seems only logical to me that it is better to build your relationships from a pool of people who speak your language and have similar soft-qualities to you, than to attempt to start from a geographically constrained group and then attempt to find soft-quality matches in a face-to-face series of interactions. This is fundamentally what the internet allows: the friendship process to start from a set of commonalities around soft attributes, and then potentially aim for geographic matching. This is the opposite of the standard process, but certainly the one more likely to yield deep and long-lasting relationships.

This is fundamentally what the internet allows: the friendship process to start from a set of commonalities around soft attributes, and then potentially aim for geographic matching.

To get at the nature of this phenomenon, consider Bob. Bob is an atheist who lives in America’s “Bible Belt.” He has a passion for dance, in an area where prevailing opinion states that only “sissies” like it. Bob could almost certainly find some people who match those two (utterly arbitrary) facts about himself if he looked hard enough around the area he happened to be living because of the nature of his employment.

Or Bob could find a few websites that were as passionate about the tango as he is, and get involved in the discussions that take place around them. Bob would easily find people with whom he already shared an interest, and thus would be much more likely to find conditions ripe for friendship. Surely some of these tango enthusiast wouldn’t be atheists, and some of them would just be jerks, but Bob would find many more people with whom he shared interests with than he would by traveling his local bars. He’d probably even be more likely, if the internet-communities he found were well-populated, to find local people who shared those interests.

Surely, Bob could also mix the quests from geography and affinities. Local tango clubs would be much more likely to allow him to find “Bob’s people” than bars, but we shouldn’t forget that not all Bobs like the tango, and not all interests lend themselves to clubs. This is the essential reason that, forced to come down on a side, I’d argue that internet-originating relationships are likely to be deeper and more durable than the proximity-originating kind.

And so, we’re ready to tackle that title. Around a year ago, this sentence was making the rounds:

This is, if I may, exactly my point. Twitter is generally a place that people collect an affinity group, a set of people–authors, movie stars, bloggers, software developers–they like and admire. Facebook is mostly a place people use to catalog those with whom they’ve shared physical space over the course of their life. It was, in light of these facts, utterly inevitable that people who saw both groupings would prefer one to the other.