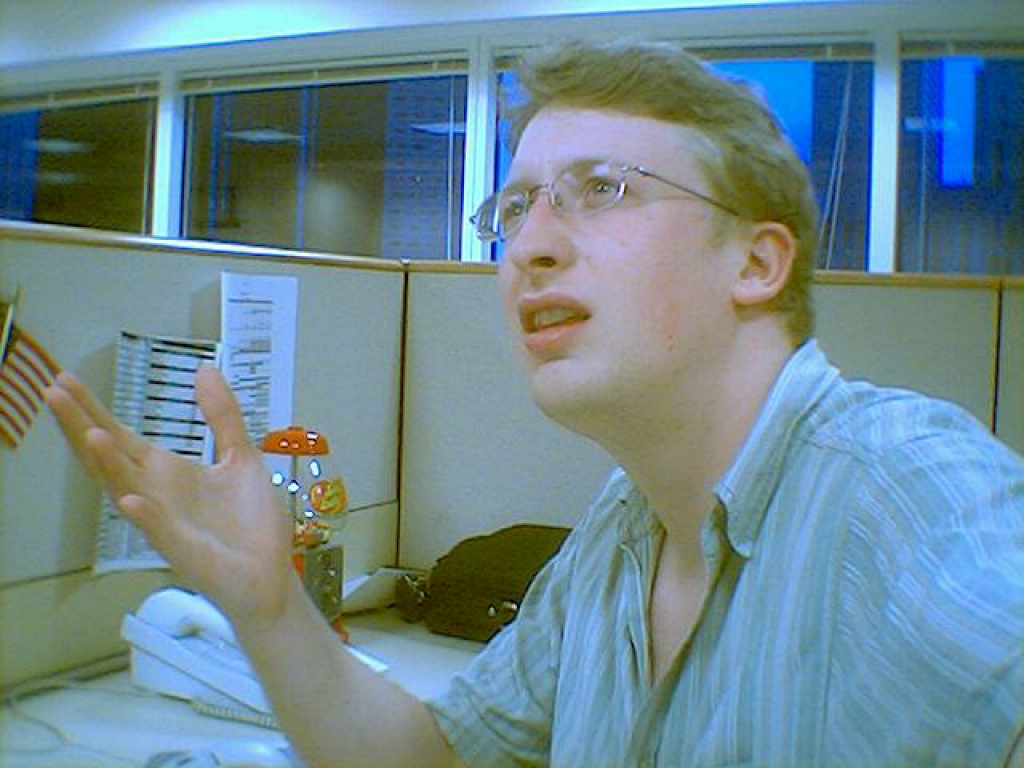 Is there anything so common and needlessly corrosive to your personal mental health, and that of your loved ones, as complaining to your coworkers about them? I’m struggling to think of anything.

When we take a problem with a person we love—he leaves his socks all around the house, she never cleans up the kitchen after cooking in it—and express it not to that person, but to a third person, we’ve complicated what is likely to be an easy conversation. It’s pretty unlikely that your significant other is unwilling to try to improve the things about them that bother you. (If they’re really unwilling, I’d begin to wonder how much they did love you. But that’s a whole different conversation.)

When we make problems we have into complaints we share we make the core issues harder and messier to solve. Two changes typically come when a problem becomes a complaint:

The conversations the mitigate complaints aren’t always obvious and easy to have. Especially if you’ve already made the problem into a complaint, it can be really hard to believe that there’s any solution to it. A few perennial pieces of advice come to mind when I think about how best to have a “compaint conversation”:

This has all felt a bit preachy, but it was on my mind. I’ll close with an anecdote from Alina Tegund’s essay about her experience of being exposed to A Complaint Free World a group I’d never heard about until I found the piece five minutes ago:

I was in a class where everyone was annoyed at the teacher for regularly failing to show up on time. It was an easily fixable problem, but all of us — about a dozen — complained in whispers to one another for weeks.

A few grumbled to other teachers and even spoke to the head of the entire program. But nothing changed. Finally, one brave soul broached the subject directly with our teacher.

He responded graciously and started showing up promptly.

This is precisely the point. Simple conversations make life better far more effectively than endless complaining to people not in a position to solve the problem.