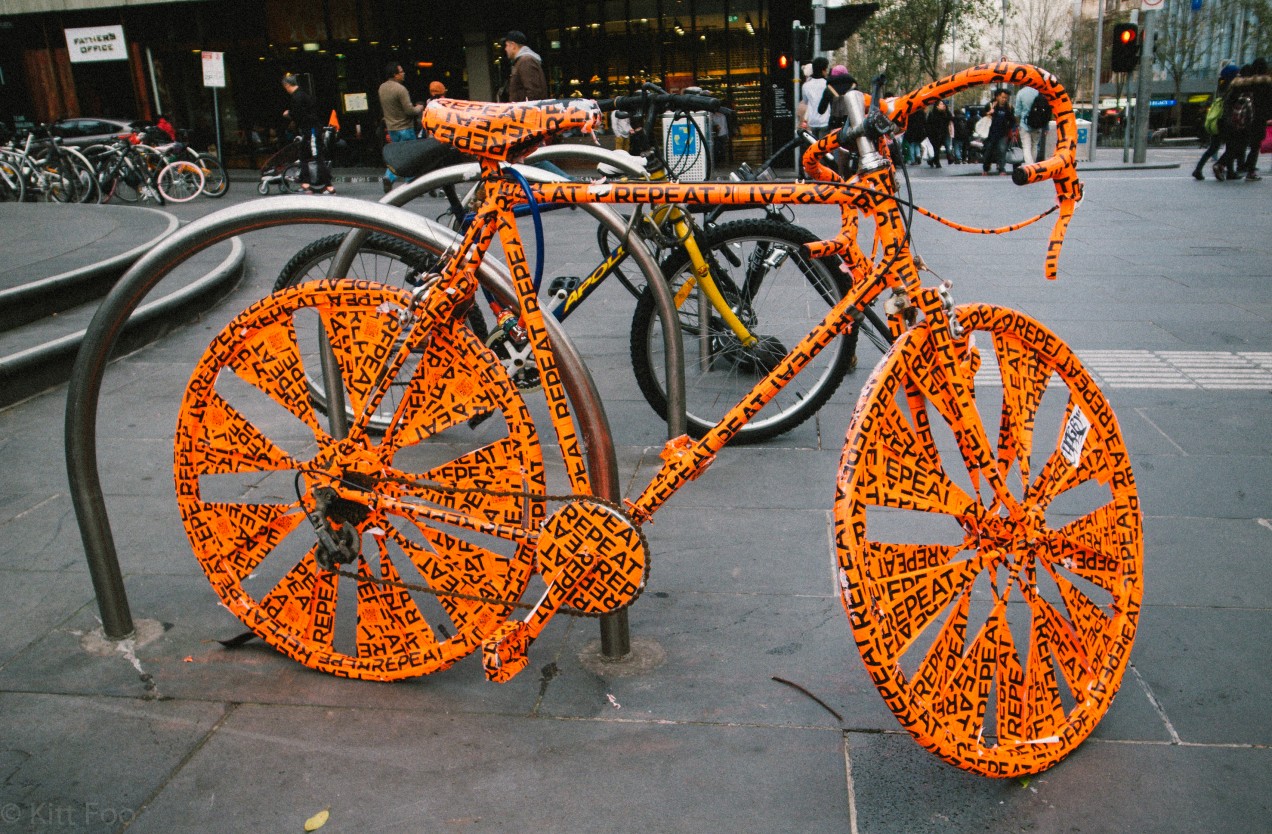 I’d bet you’ve heard the phrase “you are what you repeatedly do,” or a variation on it, at least once before. It’s one of these profound but banal truths that I think are so important, those things that are simple but not easy.

It’s got such a simple purity that it’s almost impossible to dispute. But its simple clarity makes it really easy to forget about. And its implications are deep and important; foundational to what I believe to be a good and well-lived life. But it’s really easy to just look past it and do what is easy: to keep on watching television, playing video games, eating that bag of candy you indulgently bought, or anything else.

Surely not everyone has complete control over all the things they end up repeatedly doing. Some people have actual uncontrollable psychological or physical disorders that make them repeatedly do things against their active will. And obviously some people, because of age or poverty or having lost their awareness of their own agency, feel that they have to repeatedly do things that they think are bad and wish they didn’t.

But most people in most conditions most of the time have a lot of ability to change the things that they repeatedly do, but they don’t. Habit formation is hard work. It is not breezy, simple, and effortless fun in the way that eating a pint of ice cream while watching a Law and Order or Threes Company marathon on TV is.

The reason that we like to ignore this nearly incontestable reality that we are the results of our regular behavior is that it implies pretty directly and indisputably that what we lack in discipline or physique or career is not because the world is set against us, but because we don’t regularly exert enough effort toward those goals. (Though we should always keep in mind that we only control what we put out, not what we get back.)

I realized recently that in the course of my recent weight loss journey, I’ve kinda become a little scrawny and chicken-armed. I don’t want to be scrawny and chicken-armed. But the only step I’d taken to not be scrawny and chicken-armed was to do about fifteen push-up and fifteen chair-dips a day. And I’m sure even the most die-hard proponent of body-weight exercises would concur with my recent conclusion that that simply won’t cut it if one wants to have sizable (but not Mr. Olympia scale) arm muscles. I could read my scrawnier-than-I’d-like arms as an indictment of my genetic inheritance, or my career, or something else equally disempowering, but I feel pretty sure that it’s just telling my that I’m not repeatedly doing enough muscle-building arm-work.

This is really the choice you have about most facts about life: they can be great information to help you build to a new thing, or they can be disempowering truths about what is inherently wrong with you. The more I look, the more I see that the way you repeatedly make that choice to see determines almost everything about what else you repeatedly do in life, and thus almost exactly what you are. Learn to repeatedly do things that are hard but important, and I’m starting to wonder if there are any limits to the things you can accomplish.