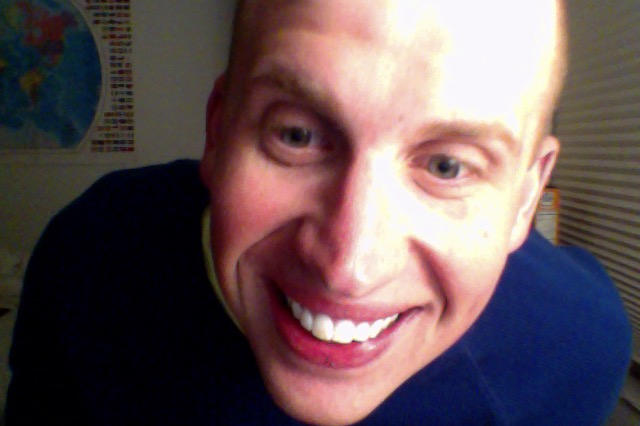 It was my birthday on Saturday. I was born 29 years ago from the date. And to follow up a thing I started last year, I’m going to take it as an opportunity for some very direct navel-gazing.

In 2014, I was making good money working in a company I co-own and excited about what I was doing. It was mostly a complaint-free experience. Fueled primarily by a single enthusiastic client for our consulting at Press Up — if you’re looking to solve a hard business problem and think web technologies could help, hit us up — I made a very respectable middle class income.

There was one less-bright part, though. In a tiny company, I was essentially at the mercy of myself as a boss. And I was an irresponsible one. I let myself drive a little too hard for too long on a specific project. The result was me putting too much of the rest of my life on hold and burning out a little too fast and hot over the summer months. Vacations postponed, workouts skipped, and social events suffered through with as much angry preoccupation as I could muster.

But it wasn’t all bad. More personally, I made some positive changes. I’ve made some (very modest) progress on what I hope will eventually be the best quotation site on the internet. I finally dropped from my regular time-sinks a project where I basically just linked to things on the internet. The time investment just ended up not feeling worth it. And I made my first ever microsite (which could use a more skilled designer’s touch).

Wholistically, career-wise, it was a good year. Fred and I were able to hire our first employee and she’s brought a welcome new energy to our work. We’ve made something more of a name for ourselves as well, not to mention starting to work on making our fractured attention across various side-projects start to resemble money-making businesses in their own right.

During my time being 28, I didn’t really lose weight which I’d hoped to. In fact I gained almost a dozen pounds (some of which I’d lost during the early part of the year). But what’s important to me is that I only gained about a dozen pound, and I know that I can get rid of them and keep them off. I know this because I’ve been successfully keeping off the almost-100 pounds I’ve lost over the last few years.

A large part of being able to have the confidence in keeping them off is that I’ve learned how I can effectively lose weight. And I know how to stay active. I love cycling and that’s one of the best things I’ve done this year. I really enjoy it. It took me far too long to learn, but exercising can be fun if you find something that agrees with you, and finding something that agrees with you is possible and a good goal for everyone. Hate jogging? Try other things that keep you moving!

I’ve lived an anomalously quiet and self-contained life thus far. This has its advantages, but in the last year I’ve much more consciously appreciated its limits and disadvantages. It’s not that you can’t go through life as your own little island — though really you can’t — but that your life can be so much richer and more interesting if you let people in.

My writing in the last few years has said these things more loudly than my actions have. While I penned a series on kindness in 2013, for example, I was still rarely making a strong effort with the people in my life. And I’ve hardly reached the level I’d say I’m proud of.

But I’m very proud of the progress I’ve made. Progress in being more available to people and in being more honest with them. Progress in actually attending social gatherings other than those of a few of my best-known friends. And managing to walk away from them happy that I’ve gone. Progress, even, in not having to drag myself mentally kicking and screaming to these events — though I admit I can still throw quite a “I don’t wanna” fit. But progress. Real honest progress in being more of the person I want to be.

If you’ve read this and want to help me meet more people, send me an email at david@www.frozentoothpaste.com. Or leave a comment. I’d love to know you better! 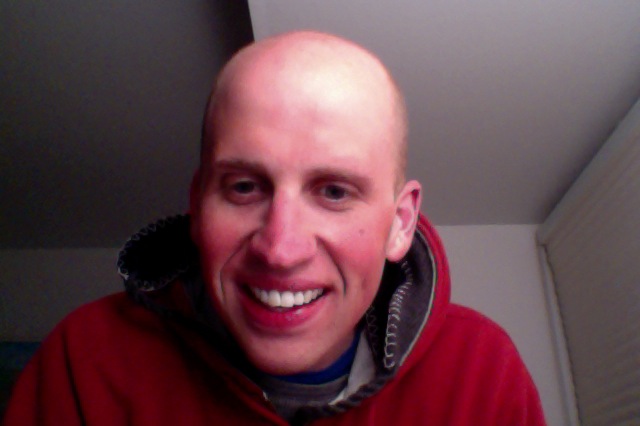